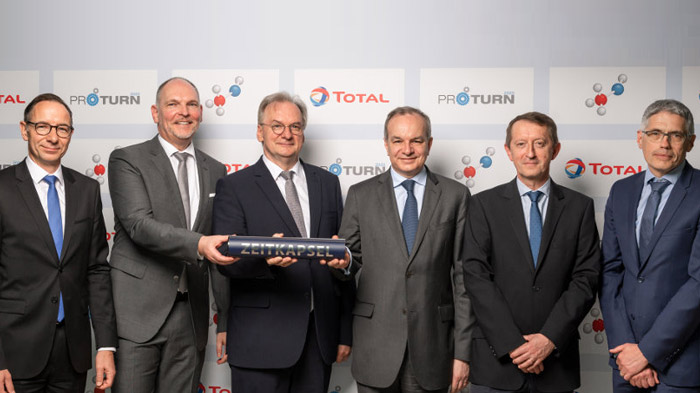 The TOTAL Refinery Mitteldeutschland held on 26 April the foundation stone ceremony for a EUR 150 million project (USD167.5 million) to reduce the production of heavy products and raise the production of methanol, which is one of the most important raw materials in the chemical industry.

Work will continue until the end of 2021, with some being carried out during the refinery’s turnaround planned for 2020, which will involve up to 4,000 workers at peak times.

This project will contribute to the further integration of the plant into the petrochemical industry, thus improving the competitiveness of the Leuna refinery, which is one of Europe’s most modern plants, said  Dr. Ing. Willi Frantz, refinery manager.

“The TOTAL refinery is the heart of the Leuna Chemical Park and a major driver of our entire economy. It is important that this heart continues to beat strongly. I would like to thank TOTAL, the parent company, for its confidence in the Leuna site, which it underlines with its planned major investment. The refinery is a natural part of the region, as evidenced by its diverse involvement in education, culture, and sports,” said Reiner Haseloff, prime minister of Saxony-Anhalt.

“The TOTAL project is of particular importance to InfraLeuna. It secures the strong Leuna fabric group, which, together with our flexible energy network, gives the Leuna chemical site decisive competitive advantages in Germany and Europe,” said Christof Günther, managing director of InfraLeuna GmbH.

TOTAL Refinery Mitteldeutschland GmbH in Germany is one of the most modern refineries in Europe. It employs around 630 people and has a maximum processing capacity of 12 million tonnes of crude oil per year. In addition to gasoline, diesel and heating oil, the product range includes LPG, naphtha, aviation fuel, bitumen and methanol. The company covers the needs of approximately 1,300 filling stations in central Germany. The TOTAL refinery went into operation in 1997 after a three-year construction period and produces around three million tonnes of gas a year.

The distillation plant of the refinery processes an average of 30,000 tonnes of crude oil per day, which flows via pipelines mainly from Russia into the storage tanks. The finished products reach the market via road, rail, and pipeline. 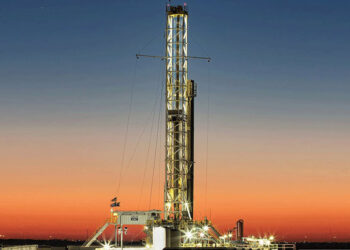 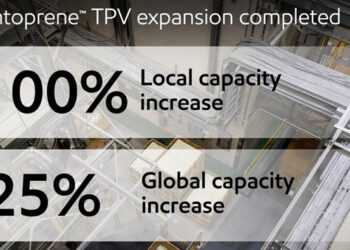