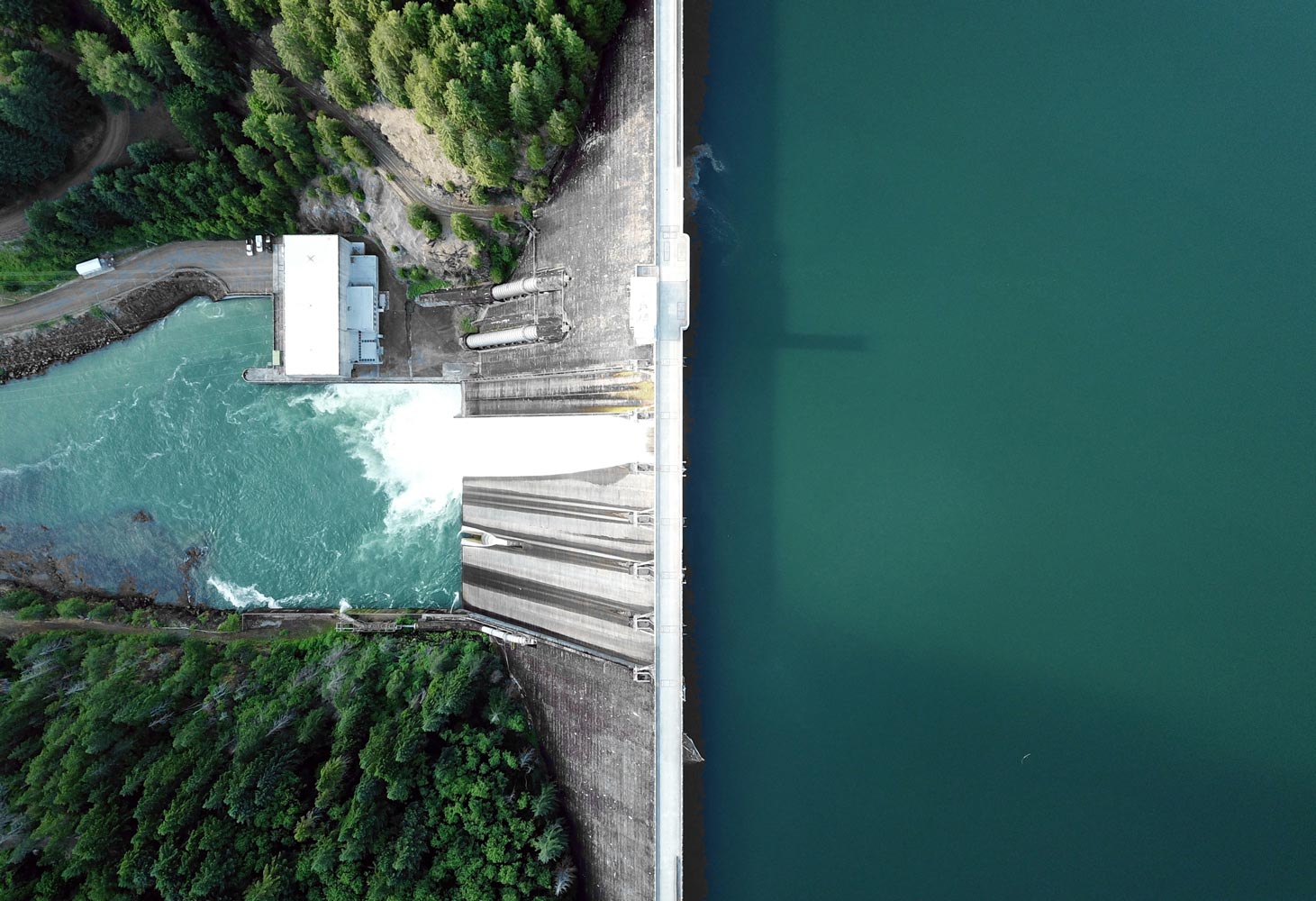 Tetramer says its team of scientists and engineers designed the VBASE base oils with a new molecular structure to create a new class of synthetic esters that outperform traditional esters without compromising the need for environmentally acceptability and sustainability.

The global biobased lubricants market is expected to reach USD4.4 billion with a 2.6% CAGR in 2024, according to Tetramer. Roughly a third of this market will be based on U.S. demand.

VBASE base oils are suitable for use in a variety of lubricants such as transmission oils, greases, gear oils, universal tractor fluids, hydraulic oils, steam and gas turbine oils, wind turbine oils, and hydropower turbine oils, according to Tetramer.

“We are all proud of the work the Tetramer team has done to transition this technology to the market. The VBASE™ Oil Company is our opportunity to provide lubricant formulators with a base oil that is capable of improving efficiency with a holistic focus on sustainable solutions,” said Tetramer CEO Jeffrey DiMaio.

VBASE base oils are biobased with bio content verified by the U.S. Department of Agriculture’s (USDA) BioPreferred program. Toxicity tests confirmed the oils have no measurable toxicity, according to Tetramer. Biodegradability testing has also confirmed the highest levels of biodegradation. Finally, bioaccumulation testing showed the oils to be non-bioaccumulating.

At the end of oil life, VBASE plans to work with its customers to bring used oil back for reconditioning, repurposing, or remanufacturing. “We are currently working to develop methods to maximize reused content in remanufactured oils,” Tetramer said. 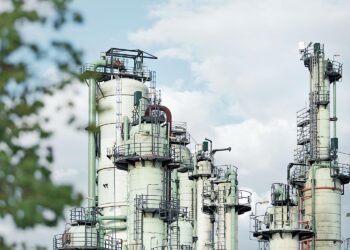 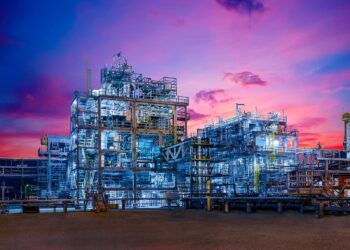