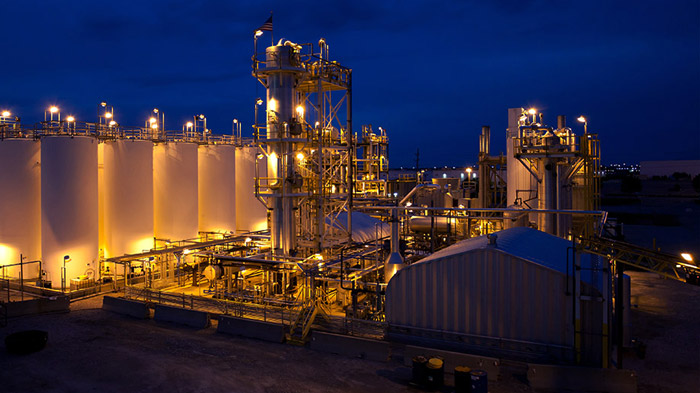 As first announced on 31 July 2019, Vertex and Tensile entered into a definitive joint venture agreement to accelerate the full development of the company’s Ohio, U.S.A.-based Heartland base oil refinery, subject to a successful pilot test designed to validate a process by which used motor oil is converted into high-quality base oil.

In December 2019, the pilot test was successfully completed. Following the positive test results, Vertex and Tensile have recently commenced a formal review process and are negotiating final documentation relating to the planned Phase Two of the joint venture. While Vertex anticipates moving forward with Phase Two in the next few weeks, there can be no assurance that the parties will agree on final transaction terms or that Phase Two will proceed as planned.

Houston, Texas, U.S.A.-based Vertex Energy, Inc. is a specialty refiner of alternative feedstocks and marketer of petroleum products. Vertex is one of the largest processors of used motor oil in the U.S., with operations located in Houston and Port Arthur, Texas; Marrero, Louisiana, and Heartland, Ohio. Vertex also co-owns a facility, Myrtle Grove, located on a 41-acre industrial complex along the Gulf Coast in Belle Chasse, Louisiana, with existing hydro-processing and plant infrastructure assets that include nine million gallons of storage. The company has built a reputation as a key supplier of Group II+ and Group III base oils to the lubricant industry throughout North America. 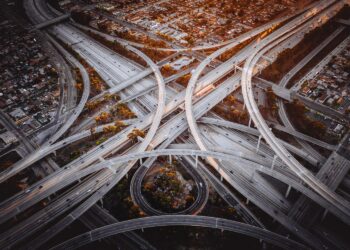 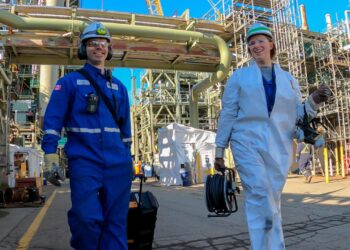