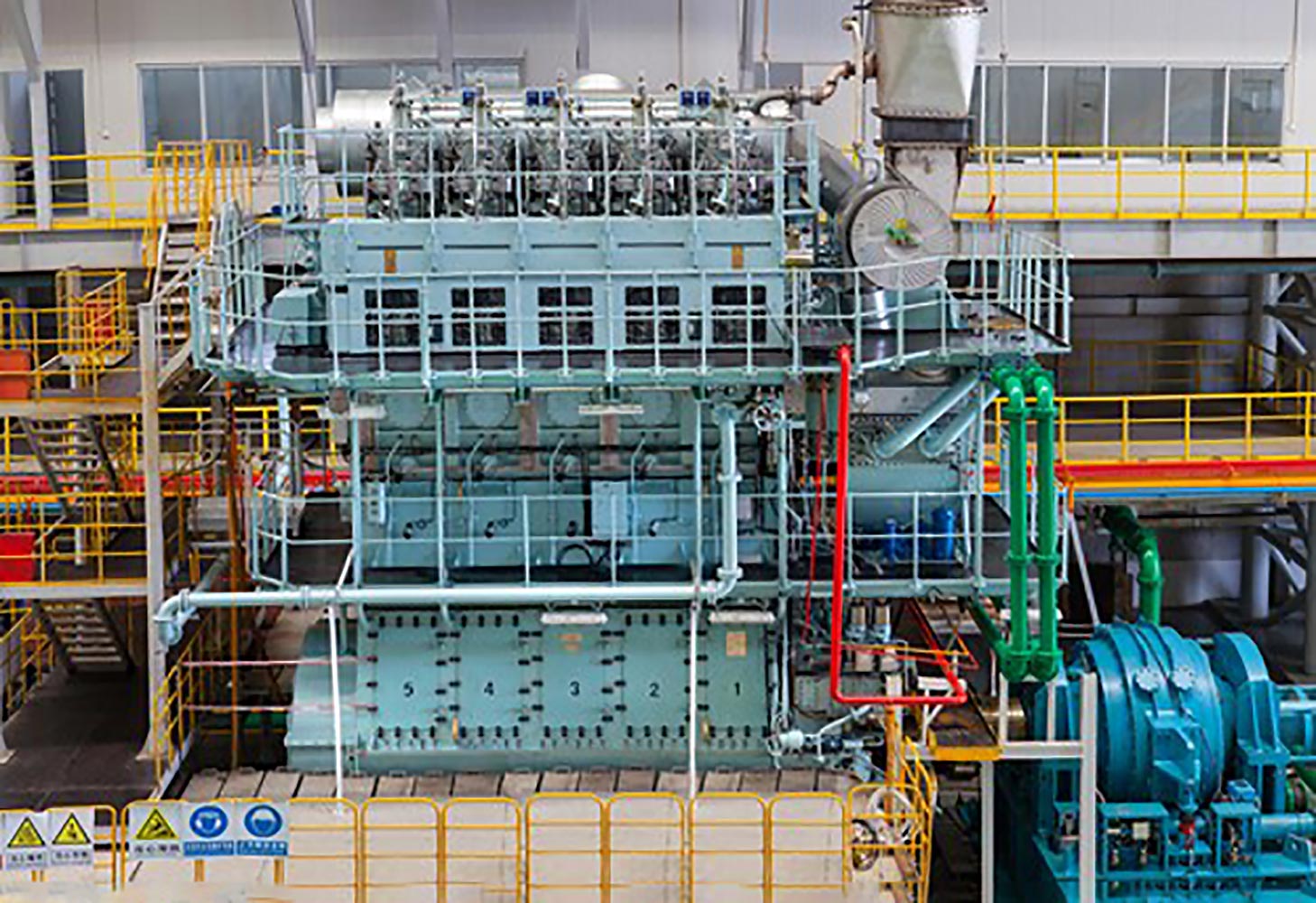 Swiss engine designer Winterthur Gas & Diesel Ltd. (WinGD), a leading developer of two-stroke low-speed gas and diesel engines used for propulsion power in merchant shipping, announced that its engines will be able to run on methanol and ammonia from 2024 and 2025, respectively.

WinGD’s multi-fuel solutions will be based on their well-established diesel-fueled X engines and dual-fuel X-DF engines. The ability to use zero-carbon or carbon-neutral fuels such as ammonia and methanol in both of its core engine types will give ship operators unprecedented flexibility in how they reduce emissions.

“Our commitment to deliver engine technologies to enable the use of clean fuels by 2025 means that ship owners and operators can already invest in ships that are ready to use ammonia and methanol today, safe in the knowledge that WinGD will have the technologies available to power their vessels reliably, efficiently and cleanly,” said Dominik Schneiter, vice president, Research & Development, WinGD.

Both X and X-DF engine series are already compatible with low-carbon fuels — liquid biofuel or biogas respectively — which can provide significant reductions in greenhouse gas emissions. As one example, the tanker operator Terntank bunkered and operated its X-DF engines on liquefied biogas in 2018. The full, long-term use of carbon-neutral or zero-carbon fuels is the next step on this pathway.

Emissions from WinGD engines can already be optimized in line with IMO’s incoming Carbon Intensity Index (CII) and Energy Efficient Design Index for Existing Ships (EEXI). Hybridization of the power arrangement is one option. WinGD offers system integration services that maximize fuel efficiency by selecting and sizing hybrid components and the electrical system in parallel with the main engine.

The timeframe for ammonia and methanol capability is part of a wider ambition to grow sales of multi-fueled engines capable of operating on carbon-neutral fuels to 50% of the company’s order book by 2030. This is in line with the industry predictions of when these fuels will be available at scale and a viable fuel choice for deep-sea vessels.

“By 2030, many of the ships that will be sailing in 2050 — the date of IMO’s greenhouse gas emission reduction target — will already have been ordered,” said Volkmar Galke, director of Global Sales, WinGD. “Our clean fuel engine technologies will be available well before then and will be based largely on our current technologies, allowing us to support ship owners and operators in their decarbonisation choices whenever they make them.” 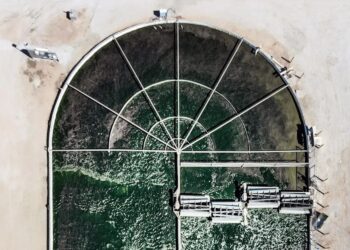 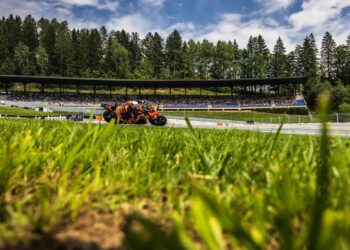