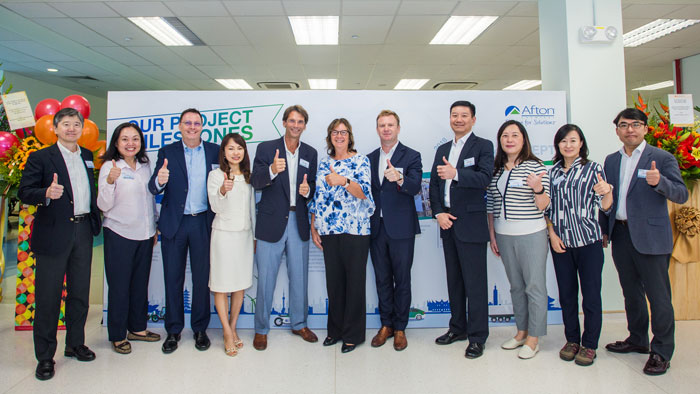 Afton Chemical Corp., a global leader in the lubricant and fuel additives market, announced the completion of the Phase II expansion of its additives plant in Jurong Island, Singapore. This milestone was marked by a special visit from Singapore’s Minister for Trade & Industry Chan Chun Sing.

“Our expanded Singapore plant is uniquely positioned to help improve Afton’s competitive position in this very important region. The excellent infrastructure on Jurong Island is accessible via road and by ship, with great access to key suppliers and markets,” said Teddy Gottwald, president and CEO of NewMarket Corp., Afton Chemical’s parent company.

Phase II’s expansion kickstarts production of advanced ashless dispersants and anti-wear components. All are critical components in several of Afton Chemical’s products and will help passenger vehicles and commercial vehicles meet performance standards of the future.

“From a manufacturing perspective, Singapore is the perfect place to distribute not only to ASEAN but also China. For the three major demand clusters in China, it only takes 20 days to deliver to and from Singapore,” said Sean Spencer, Afton Chemical Asia’s vice president. “Essentially, we are improving customer satisfaction with shorter lead times and enhanced security of supply.”

Gottwald added that the Singapore plant “is a strategic hub to serve the growth markets in the ASEAN region and key markets such as China, Korea, and Japan. In addition, it has easy access to the Middle East and Indian markets.”

This expansion will increase Afton Chemical’s workforce in Singapore by 123%. The facility will house state-of-the-art equipment and will be the first plant in the Afton Chemical manufacturing network to offer integrated management systems and automated full traceability. It will occupy approximately 45,500sqm in land area and will continue production of key components used in engine oil additive packages such as ZDDP antiwear, ashless dispersants and sulfonate detergents.

“Afton’s Phase II expansion is a testament to the attractiveness of Singapore as a hub to capture growth opportunities in the region, and the ability of our workforce to undertake high value-added manufacturing,” said Cindy Koh, director, Energy & Chemicals, Singapore Economic Development Board (EDB). “We look forward to partnering with Afton Chemical in their growth plans for Asia.” 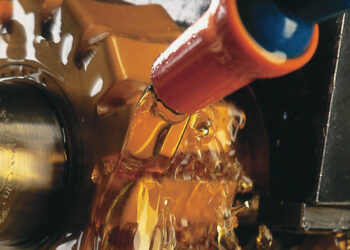 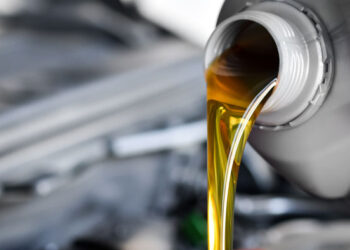