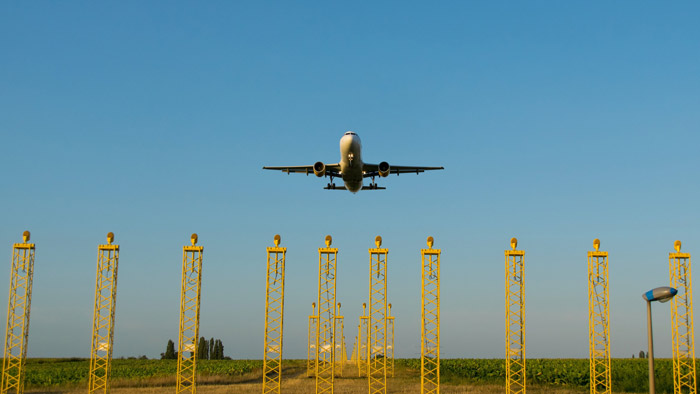 Airlines for America (A4A), the industry trade organization for the leading U.S. airlines, applauded the addition of a seventh annex to ASTM International’s sustainable aviation fuel (SAF) specification, ASTM D7566, which will further enable the use of SAF by the U.S. airlines.

“Even as the U.S. airlines work to address the COVID-19 crisis and aid in our national and global recovery, we remain committed to achieving our aggressive climate and sustainability goals. The increased production and use of sustainable fuels is a key pillar of our efforts,” said A4A Vice President for Environmental Affairs Nancy Young. “The approval of this new pathway provides yet another avenue for the production of SAF. The more pathways there are, the more SAF that can be produced and ultimately provided to airlines for use in our aircraft.”

ASTM International, one of the largest standards-development organizations in the world, approved and published the new annex to D7566 with support from the Commercial Aviation Alternative Fuels Initiative® (CAAFI), which A4A co-founded in 2006. Annex A7 establishes criteria for the production and use of a type of synthesized paraffinic kerosene from hydroprocessed hydrocarbons, esters and fatty acids (HC-HEFA-SPK). The standard provides that HC-HEFA-SPK fuel, which was developed by Japan’s IHI Corporation, may be blended at up to 10% by volume with conventional jet fuel. It represents the seventh approved pathway for the production of SAF. This fuel pathway was the first to receive expedited review under ASTM’s “fast track” review process and benefitted from guidance from a special clearinghouse established by the U.S. Federal Aviation Administration (FAA) to help guide SAF producers through the rigorous assessment and approval process.

The project received funding support from Japanese government agency New Energy and Industrial Technology Development Organization (NEDO). IHI, in conjunction with Kobe University, started research and development in 2011 and brought the microalgae project to pilot scale production in Saraburi, Thailand in 2015. The commercial introduction of the fuel was being timed for the Tokyo Olympics this summer, which has now been postponed due to Covid-19 for next year.

“Although the U.S. airlines represent only 2% of the nation’s greenhouse gas emissions inventory, we are committed to continuing to reduce that carbon footprint. A4A commends ASTM International, FAA, the airframe and engine manufacturers, the U.S. military, jet fuel producers and our entire CAAFI team for completing the review and approval of this new SAF pathway under rigorous expedited protocols. Advancing the commercialization and deployment of SAF will help the aviation industry meet its emissions reduction goals, while diversifying fuel supply and enhancing energy security,” said Young. 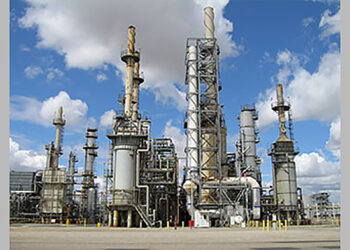 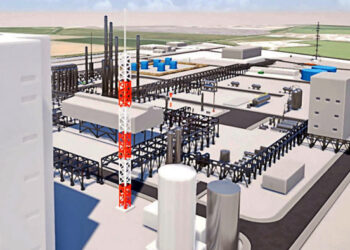