Home / FLD / Aramco and TotalEnergies to proceed with petchem complex

Aramco and TotalEnergies to proceed with petchem complex 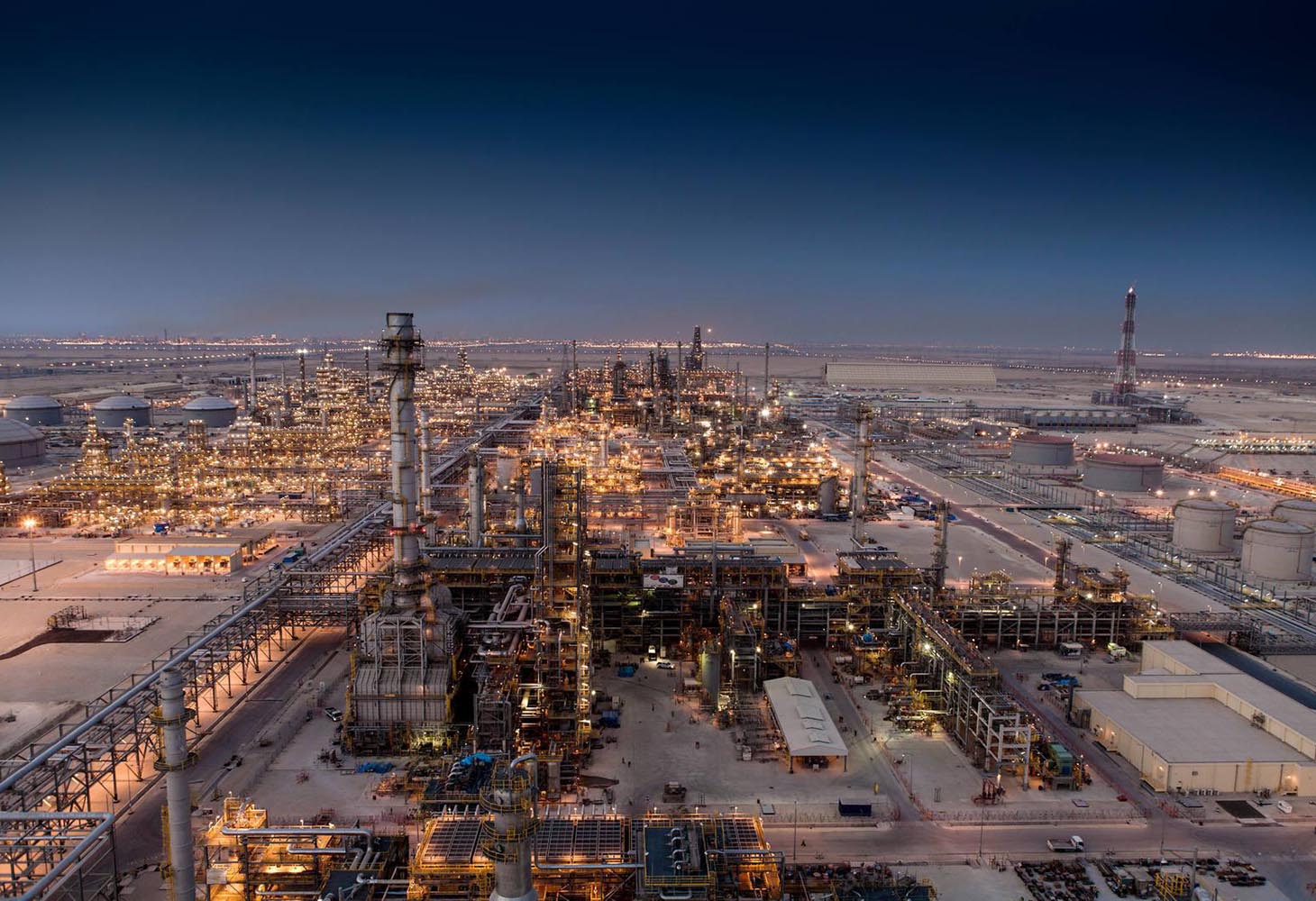 The Saudi Arabian Oil Company (Aramco) and TotalEnergies have given the go-signal to proceed with the construction of a world scale petrochemical complex in Saudi Arabia.

The “Amiral” complex will be owned, operated, and integrated with the existing SATORP refinery located in Jubail on Saudi Arabia’s eastern coast. The investment decision is subject to customary closing conditions and approvals.

The petrochemical complex will enable SATORP to convert internally produced refinery off gases and naphtha, as well as ethane and natural gasoline supplied by Aramco, into higher value chemicals, helping to advance Aramco’s liquids-to-chemicals strategy.

The Saudi Aramco TotalEnergies Refining and Petrochemical Company (SATORP), the first such joint venture between the two companies, was established in June 2008 to build a refining and petrochemical complex in Jubail II industrial city. The refinery, whose capacity increased from 400,000 barrels per day (bpd) of crude oil at its start-up in 2014 to 460,000 bpd today, is recognized as one of the most efficient in the world.

The petrochemical complex will comprise of a mixed feed cracker capable of producing 1.65 million tons per annum of ethylene, the first in the region to be integrated with a refinery. It will also include two state-of-the-art polyethylene units using Advanced Dual Loop technology, a butadiene extraction unit, and other associated derivatives units.

The project alone represents an investment of around USD11 billion, of which USD4 billion will be funded through equity by Aramco (62.5%) and TotalEnergies (37.5%). Its construction is scheduled to begin during the first quarter of 2023, with commercial operation targeted to start in 2027.

Eventually, the complex will provide feedstock to other petrochemical and specialty chemical plants, located in the Jubail industrial area, which will be built, owned and operated by globally renowned downstream investors, entailing an estimated additional USD4 billion of investments. This will support the establishment of key manufacturing industries such as carbon fibers, lubricants, drilling fluids, detergents, food additives, automotive parts and tires. The overall complex, including adjacent facilities, is expected to create 7,000 local direct and indirect jobs.

In July 2022, SATORP was the first MENA refinery to be certified ISCC+, an international recognition towards its circular initiatives, such as the recycling of plastic and used cooking oil. A first batch of recycled plastic was processed by the refinery in November 2022.

“Our long-standing relationship with TotalEnergies has been further strengthened by this important project, which represents an opportunity for us to showcase the potential for cutting edge liquids-to-chemicals technologies that support the circular economy. With this collaboration we aim to expand the value chain by producing advanced chemicals more efficiently than ever before, accelerating industrial progress in the Kingdom,” said Saudi Aramco’s Chief Executive Officer Amin H. Nasser.

“We are delighted to write a new page of our joint history by launching this expansion project, building on the successful development of SATORP, our biggest and most efficient refining & petrochemicals platform in the world. It also deepens the exemplary relationship between our two companies over many decades in the Kingdom of Saudi Arabia. This world-class complex also fits with our strategy to expand sustainably in petrochemicals by maximizing the synergies within our major platforms,” said Patrick Pouyanné, chairman and chief executive officer of TotalEnergies. 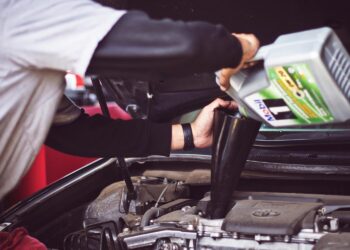