Chevron Corp. has sold its stake in the operator of New Zealand’s sole refinery. The San Ramon, Calif., U.S.A.-based oil major raised more than NZD 82 million (USD 59 million) through the sale of its 11.368% interest in Refining NZ to institutional investors.

Deutsche Craigs, a wholly owned subsidiary of Craigs Investment Partners Ltd., handled the trade of around 35.5 million shares at a price of NZD 2.33 (USD 1.68) each.

The sale of its stake in Refining NZ has led to speculation that Chevron also will sell its Caltex business in New Zealand, which includes 147 Caltex service stations and 73 Caltex self-service diesel fuel filling stations.

The company reported a 10% drop in earnings to USD 19.2 billion in 2014, largely due to the sharp decline in global crude oil prices.

In April, Chevron raised its target for asset sale proceeds to USD 15 billion between 2014 and 2017, up from its previous guidance of USD 10 billion. 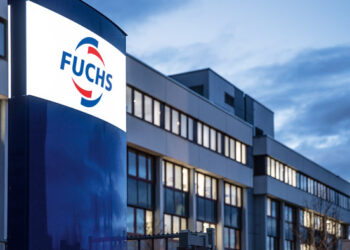