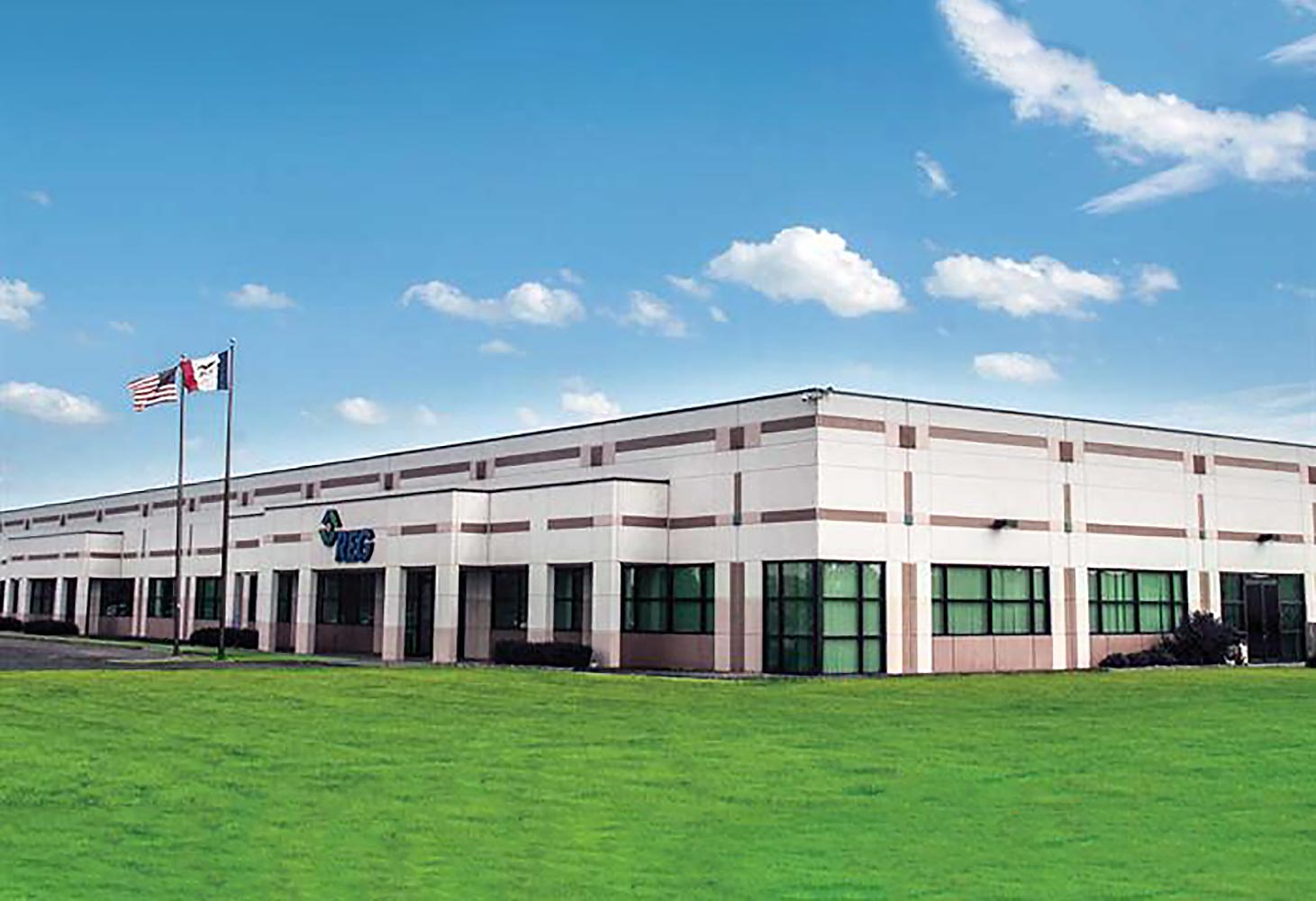 Chevron Corporation has announced a definitive agreement to acquire Renewable Energy Group (REG) in an all-cash transaction valued at USD3.15 billion, or USD61.50 per share. The transaction price represents a premium of around 57% on a 30-day average based on closing stock prices on February 25, 2022.

The transaction, which is expected to close in the second half of 2022, is subject to REG shareholder approval. It is also subject to regulatory approvals and other customary closing conditions.

The acquisition of REG is expected to accelerate progress toward the U.S. energy major’s goal to grow renewable fuels production capacity to 100,000 barrels per day (bpd) by 2030 and brings additional feedstock supplies and pre-treatment facilities.

“REG was a founder of the renewable fuels industry and has been a leading innovator ever since,” said Chevron Chairman and CEO Mike Wirth. “Together, we can grow more quickly and efficiently than either could on its own.”

After closing of the acquisition, Chevron’s renewable fuels business, Renewable Fuels – REG, will be headquartered in Ames, Iowa, U.S.A. In addition, Cynthia (CJ) Warner, who became president and CEO of Renewable Energy Group on January 14, 2019, is expected to join Chevron’s board of directors.

“This transaction delivers premium cash value to shareholders and will give us additional resources as we aim to accelerate growth and strengthen our collective ability to deliver the sustainable fuels our customers and the world need,” said Warner.

The transaction is expected to be accretive to Chevron earnings in the first year after closing and accretive to free cash flow after start-up of REG’s expansion in Geismar, Louisiana, U.S.A.

The total enterprise value of USD2.75 billion includes a net cash position of around USD400 million greater than debt. 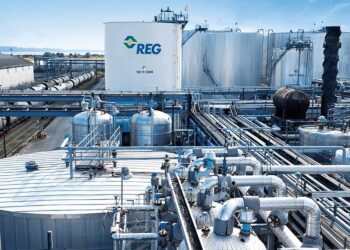 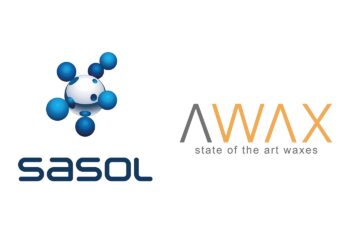