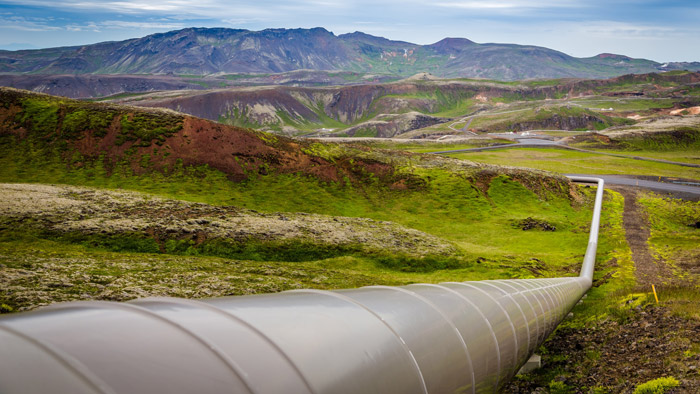 The sale excludes the assets of Kunlun Energy, in which PetroChina has a 54.4% stake. Kunlun owns gas pipelines linking the northwestern province of Shaanxi and China’s capital Beijing.

Payment for these assets will include a 29.9% stake in PipeChina, equivalent to CNY149.5 billion (USD21 billion), while the remaining amount will be paid in cash.

PipeChina will partly be responsible for the investment, construction and interconnection of main oil and gas pipelines to form a nationwide network, allowing to transport crude oil, refined products and natural gas through the network.

Aiming to forge an oil and gas market with effective transport through a unified pipeline network, the establishment of the central SOE is an important step forward in implementing the restructuring of China’s nationwide oil and gas assets. The idea behind placing its pipelines under one umbrella company is to raise the allocation efficiency of China’s oil and gas resources and ensure safe and stable energy supply.

Investment banks Morgan Stanley and Goldman Sachs had been tapped to act as advisers in the transfer of PetroChina’s pipeline assets, which analysts had previously valued at more than USD40 billion, to PipeChina.

After these deals are completed, Sinopec will own 14% of PipeChina, whose market capitalization is CNY480 billion (USD68 billion).

The Chinese government aims to have PipeChina operating by the end of September. 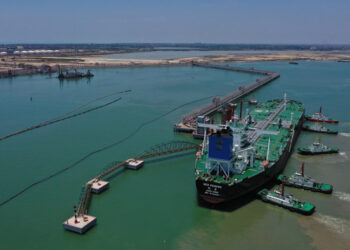 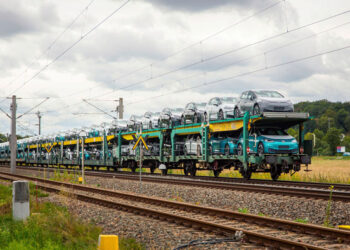