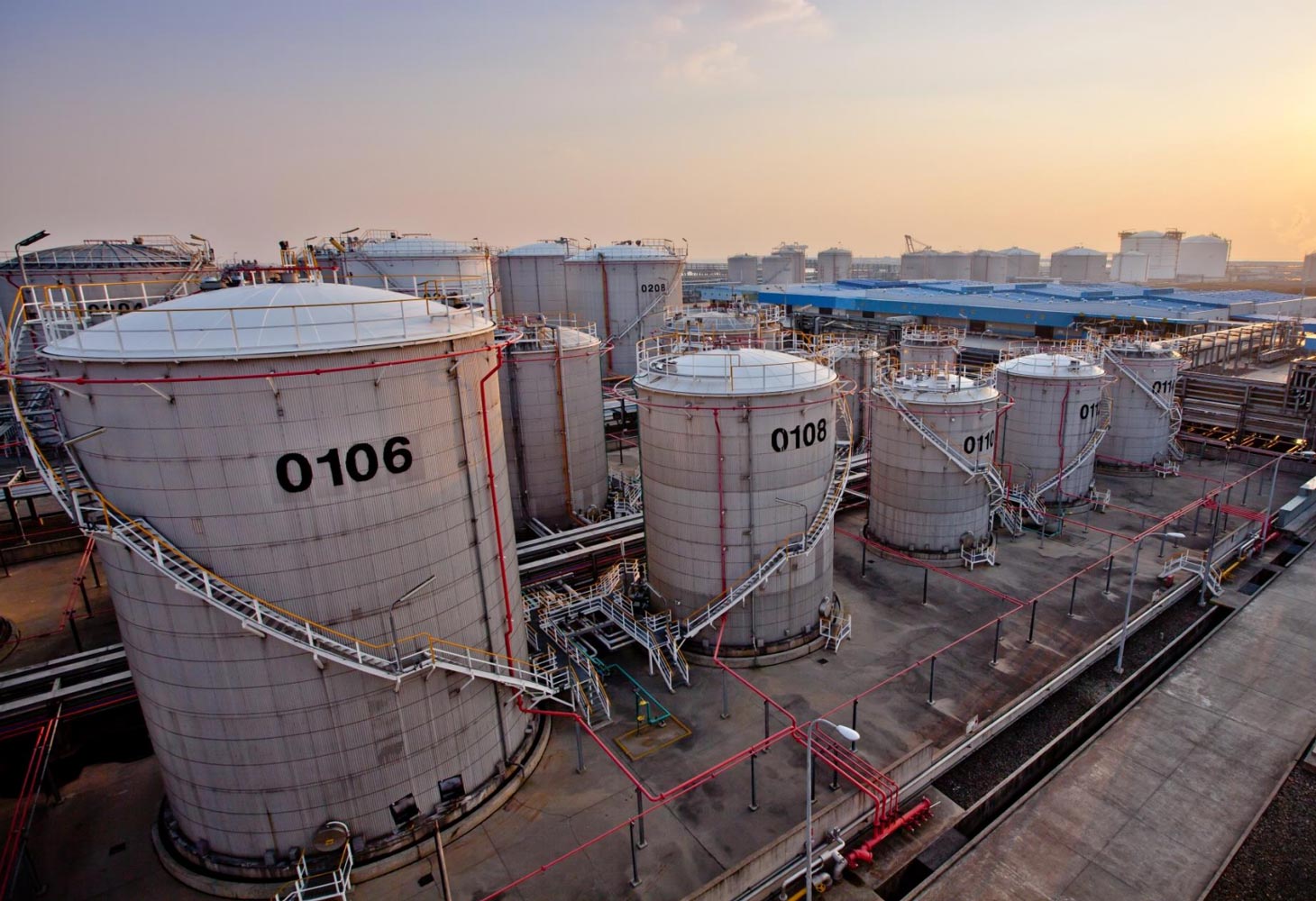 Vopak, the world’s leading independent tank storage company, has been awarded by Huizhou QuanMei Petrochemical Terminal Co., Ltd., a contract for storage and services of a liquid products terminal in China. The planned terminal would be constructed and operated as part of ExxonMobil’s proposed Huizhou chemical complex project.

The contract award is subject to customary conditions, including closing of the transaction and obtaining regulatory approvals, whereby Vopak obtains an ownership interest in the terminal.

This greenfield industrial terminal is located in Guangdong province in the southern part of China, approximately 100 kilometers from Hong Kong. The terminal will serve a world-scale flexible feed steam cracker project to be constructed and operated by ExxonMobil (Huizhou) Chemical Co., Ltd. (EMHCC). The project, which remains subject to final investment decision, is situated in Dayawan Petrochemical Industrial Park, which is one of the seven national petrochemical bases in China.

Vopak will have ownership of 30% of the 560,000 cubic meter terminal, including the pipelines to connect the terminal to the jetty and EMHCC plant. Vopak will also provide services for the terminal and jetty through a separate wholly-owned Vopak entity.

“We are excited for this opportunity to serve ExxonMobil via this greenfield industrial terminal in a safe, sustainable and efficient way,” said Eelco Hoekstra, chairman of the Executive Board and CEO of Royal Vopak. “This project fits perfectly into Vopak’s growth strategy for industrial terminals. We are very proud of our expertise and long track record of storing vital products with care for our customers and our drive to continue to invest.”

Vopak has been active in China since the beginning of the 1990s and has since established a network of seven terminals, wholly owned or in different joint ventures, including four industrial terminals.