The hydrogen engine, with a displacement of 15.93 liters and a maximum horsepower of 560 horsepower, is the largest and most powerful hydrogen internal combustion heavy-duty engine being launched in China.  Different from its peer products in the marketplace, the YCK16H is smaller in size and lighter in weight, but produces larger horsepower that can be widely used in various heavy-duty commercial vehicles such as the 49T semi-trailer and distributed energy resource applications.

This platform is designed with high adaptability for fuel concentration, which allows the engines to operate with different hydrogen fuels such as grey hydrogen, green hydrogen and hydrogen from methanol.

The introduction of the heavy-duty YCK16H engine follows the successful launch of China’s first hydrogen-fired engine the YCK05H in December 2021.  The light-duty YCK05H is designed for the urban bus, municipal administration, sanitation, and logistics markets. 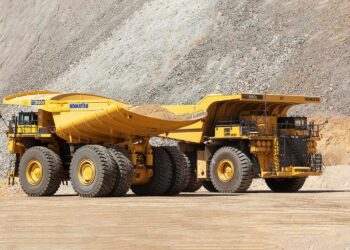 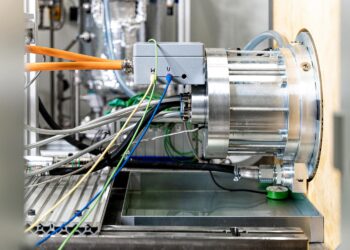