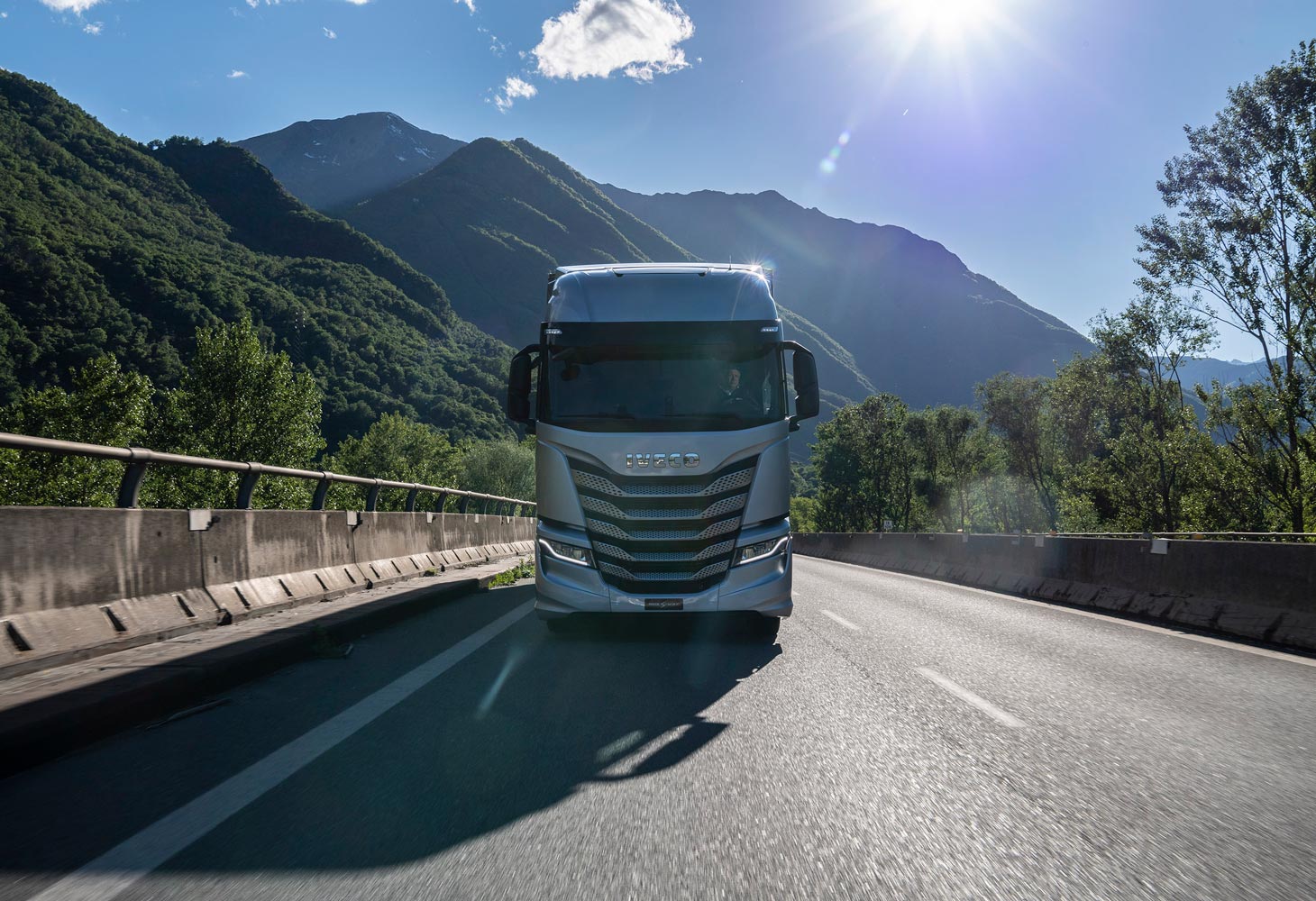 The demerger of CNH Industrial N.V. and the Iveco Group business is expected to become effective on January 1, 2022, following shareholder approval on December 23.

On Monday, Iveco Group N.V. (IVG) submitted to Borsa Italiana S.p.A its application for trading its common shares Euronext Milan. Iveco shares are expected to start trading on January 3, 2022. In its listing prospectus, Iveco said its spin-off from CNH Industrial would help both take part in consolidation.

On September 3, 2019, CNH Industrial announced its intention to separate its commercial vehicles and powertrain (on-highway) business and agriculture and construction (off-highway) business. The on-highway business will have revenues of about USD13 billion by 2021, while the off-highway business, which will comprise the tractor business and construction equipment divisions, as well as special vehicles such as firefighting trucks, will have combined revenues of around USD16 billion.

A latecomer to electric trucks, Iveco has set up a joint venture with U.S. group Nikola to produce battery electric vehicles, starting with the Nikola Tre heavy truck and hydrogen fuel cell trucks from the end of 2023.

Iveco said it will develop a range of fully-electric buses by 2023 and a new range of electric and fuel-cell heavy-duty trucks by 2024.

Iveco also announced a partnership with Air Liquide, a world leader in gases, technologies and services for Industry and Health, to develop hydrogen mobility in Europe. Both partners will dedicate means and resources to study the roll-out of heavy-duty fuel-cell electric long-haul trucks coupled with the deployment of a network of renewable or low-carbon hydrogen refuelling stations along the main trans-European transport corridors. In parallel, both companies will jointly promote initiatives to encourage hydrogen mobility by involving all stakeholders along the entire value-chain. 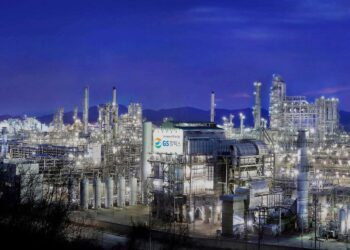 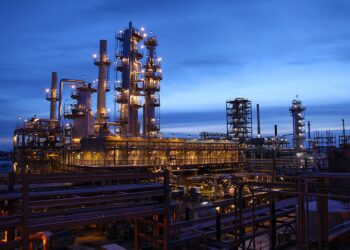