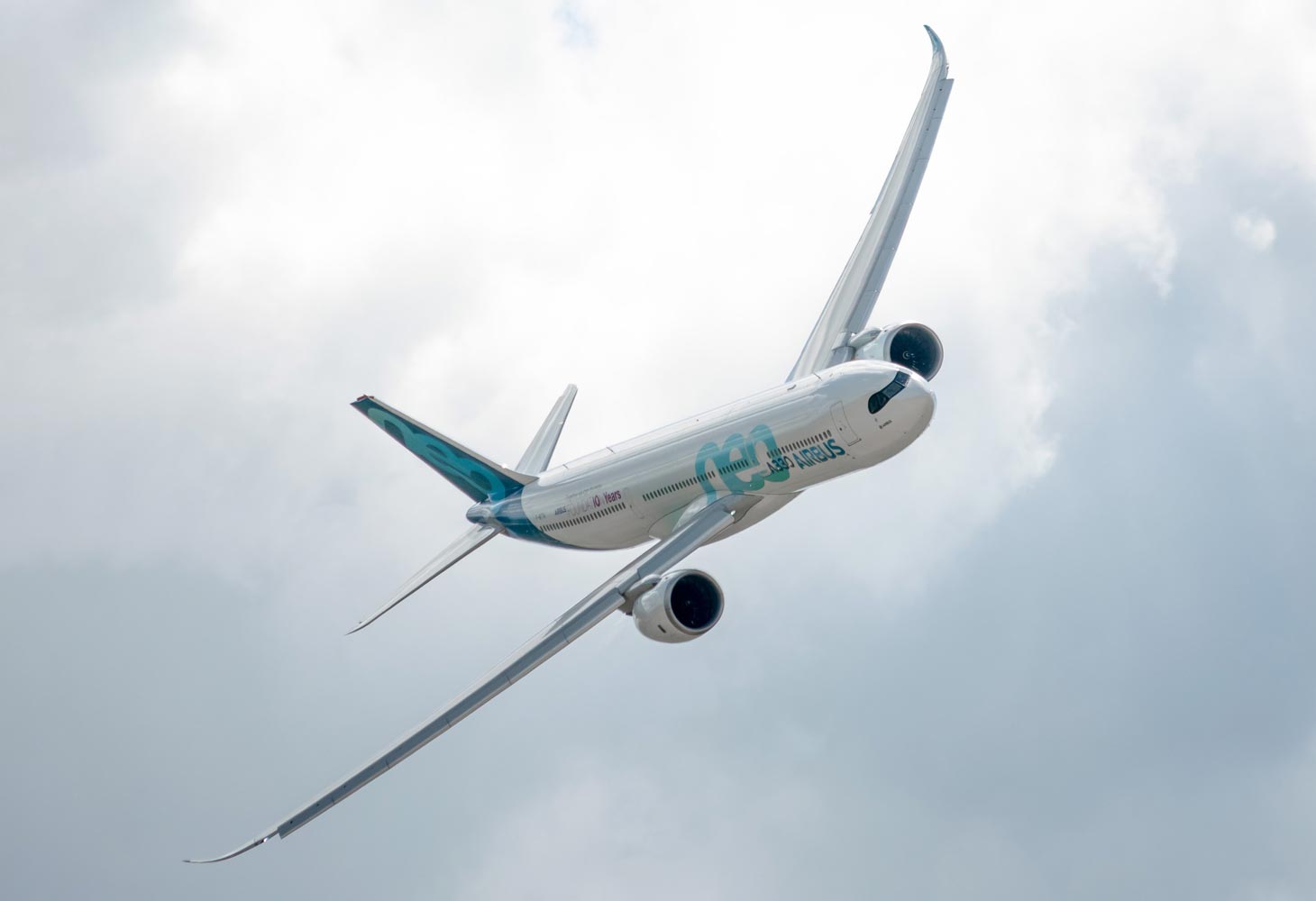 “Sustainable aviation fuels (SAF) will have a significant role in reducing the carbon footprint of the aviation sector in the coming decades. Technologically, drop-in use of SAF through blending is already possible. The current infrastructure at airport level is sufficient so that airlines are not confronted with significant changes to their operations and a blending mandate can be implemented quickly. We, the above-mentioned Member States, see the use of SAF as one of the most achievable and effective pathways to reduce the climate effects of the aviation sector in the short term,” the ministers stated.

“Despite the current pandemic and its unprecedented impacts on the aviation industry, it is of the utmost importance that economic recovery does not lead to backsliding in the reduction of greenhouse gas emissions. Recovery should go hand in hand with accelerating the environmental transition of the industry in order to achieve Europe’s climate goals and to make aviation more resilient and future-proof.”

The ministers said they support the aim of the European Commission to boost the supply and demand for SAF in the EU so as to create favorable conditions in order to ramp up the production and deployment of SAF based on robust sustainability criteria.

The statement comes in advance of the publication of the ReFuelEU initiative, which will lay out a framework for decarbonising the aviation industry, including setting requirements for the use of SAFs. It is expected to be published by the European Commission in the first quarter of 2021.

“The potential of synthetic aviation fuels, in addition to advanced sustainable biofuels is clear. The challenge is to make use of the current momentum by providing for a clear long-term perspective so as to contribute to a scalable SAF marketplace. A European blending mandate for SAF can achieve this,” they said.

Further, they called upon the European Commission to “further stimulate and incentivize the uptake of sustainable aviation fuels, including synthetic fuels, through funding programmes under the existing financial framework.”

They said the ReFuelEU Aviation initiative is a starting point for further EU coordination so as to ensure an integral and effective long-term agenda on sustainable aviation.

China’s 6a emissions standards kick in after six-month delay 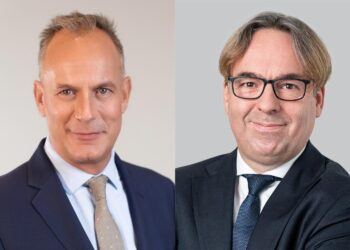