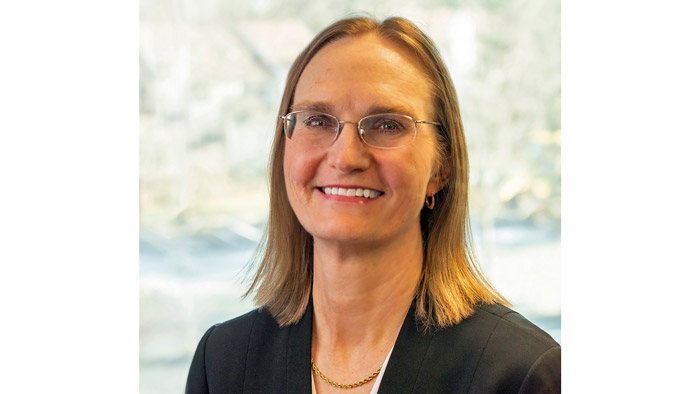 Tully replaces John Rolando, who is retiring after 33 years with Evonik and its predecessor companies. Prior to becoming president, Bonnie was chief financial officer of the North America region.

“Bonnie Tully‘s leadership skills and broad experience within the organization make her the right person to head the North American region as we continue to position Evonik as a world-leading specialty chemical company driven by innovation and sustainability,“ said Ute Wolf, chief financial officer and member of the Executive Board of Evonik Industries AG, who is responsible for North America. “I also want to thank John Rolando for his efforts in leading the region through tremendous growth and helping transform Evonik‘s portfolio and culture into the best-in-class organization we know today.“

Tully began her career with Rohm & Haas as project engineer in 1996. Between 1998 and 2006, she worked as materials manager and technical manager at Evonik Oil Additives (formerly Rohmax) in Houston, Texas, U.S.A. She subsequently transferred to Singapore to work as plant manager for Evonik Oil Additives, supporting the Asia-Pacific region. In 2011, Tully became the head of Site Service in Mobile, Alabama, U.S.A., Evonik’s largest site in North America, with more than 800 employees. 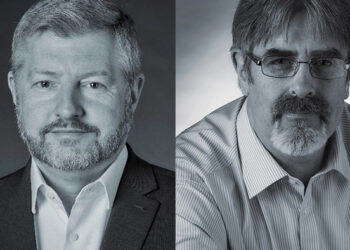 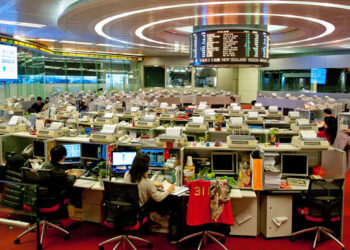