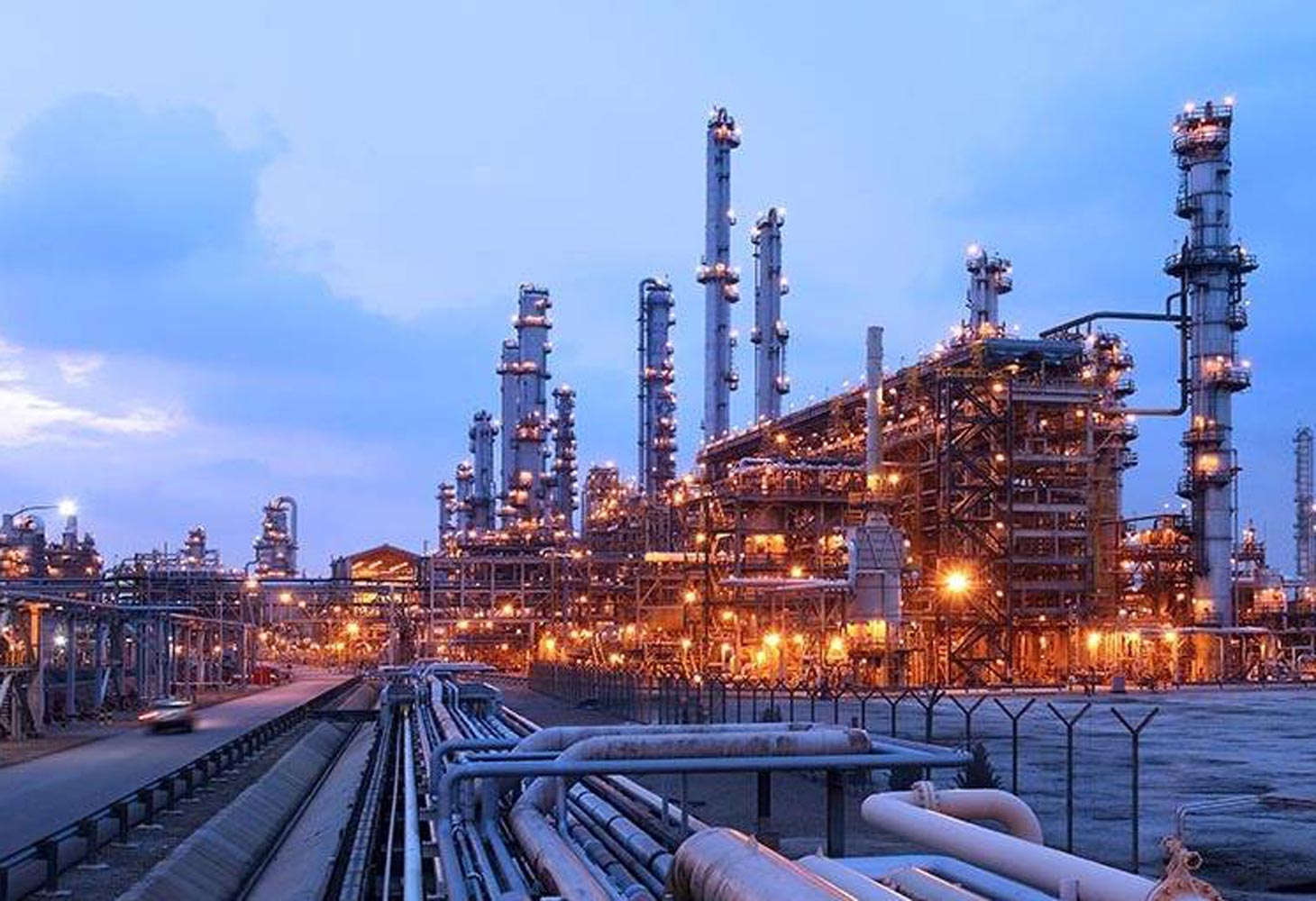 ExxonMobil announced plans to further reduce greenhouse gas emissions over the next five years to support the goals of the Paris Agreement. ExxonMobil said it anticipates meeting year-end 2020 reductions.

ExxonMobil plans to reduce the intensity of operated upstream greenhouse gas emissions by 15 to 20% by 2025, compared to 2016 levels. This will be supported by a 40 to 50% decrease in methane intensity, and a 35 to 45% decrease in flaring intensity across its global operations. The emission reduction plans, which cover Scope 1 and Scope 2 emissions from operated assets, are projected to be consistent with the goals of the Paris Agreement. The company also plans to align with the World Bank’s initiative to eliminate routine flaring by 2030.

“These meaningful near-term emission reductions result from our ongoing business planning process as we work towards industry-leading greenhouse gas performance across all our business lines,” said Darren Woods, chairman and chief executive officer of Exxon Mobil Corporation. “We respect and support society’s ambition to achieve net zero emissions by 2050, and continue to advocate for policies that promote cost-effective, market-based solutions to address the risks of climate change.”

ExxonMobil’s plans will leverage the continued application of operational efficiencies, and ongoing development and deployment of lower-emission technologies.

The plan is the result of several months of detailed analysis and includes input from shareholders.

ExxonMobil will also provide Scope 3 emissions on an annual basis, but notes that reporting of these indirect emissions does not ultimately incentivize reductions by the actual emitters. Meaningful decreases in global greenhouse gas emissions will require changes in society’s energy choices coupled with the development and deployment of affordable lower-emission technologies.

In 2018, ExxonMobil announced plans to achieve by year-end 2020, a 15% decrease in methane emissions and a 25% reduction in flaring, compared with 2016 levels. The company anticipates meeting both by year’s end. Detailed emissions performance is reported in annual publications, including the Energy and Carbon Summary. 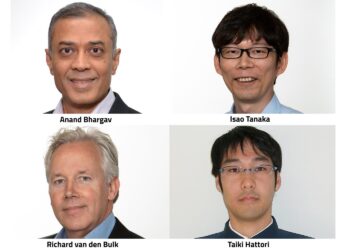 Chevron Oronite to sponsor and present at F+L Week Virtual 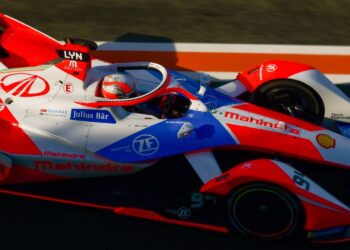