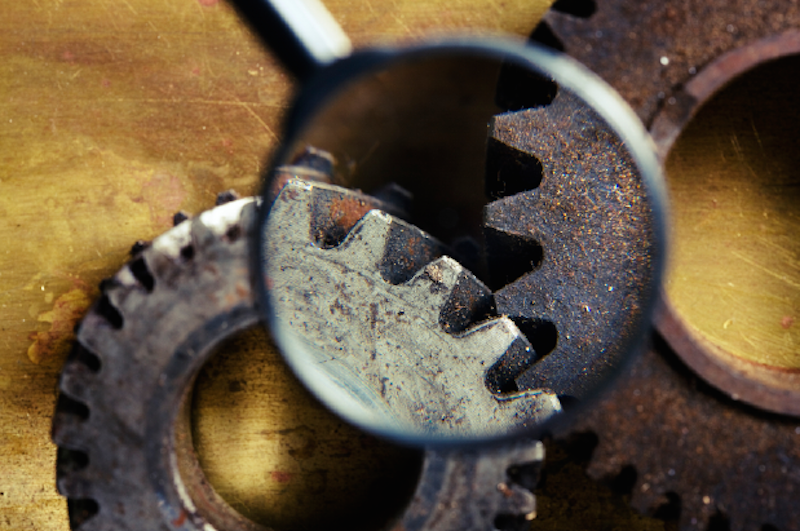 Fluitec International LLC, based in Jersey City, N.J., U.S.A., has released an environmentally sustainable gear oil, Breeze 320, specifically designed for heavy-duty operation in the wind industry. It is estimated to use 75% less lubricant during the life of a wind turbine, translating to 10 tons of carbon dioxide not released into the atmosphere.

Fluitec CEO Frank Magnotti said that the product “reduces oil costs by at least 60% over the life of your wind turbine. It also increases gear oil performance by ensuring maximum protection by having a premium gear consistently running with high additive levels. Breeze 320 also eliminates the costs of oil changes and up-tower flushing.”

Fluitec Science and Technology Director Cristian Soto announced that Breeze 320, which has gained OEM approval and been through up tower testing, has a lifespan of 15 or more years, especially when used with proprietary key technologies based on in-field replenishment of additives.

Breeze 320 was developed for the heavy-duty gear environment of wind turbine main gears, as well as oil-lubricated rolling bearings that exceed the minimum requirements of ASTM DIN 51517-3, Lubricating Oils CLP, Minimum Requirements. The standard, published in 2014, was developed by ASTM and DIN, the German Institute for Standardisation. 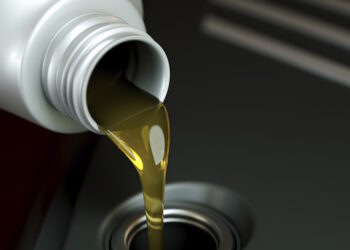