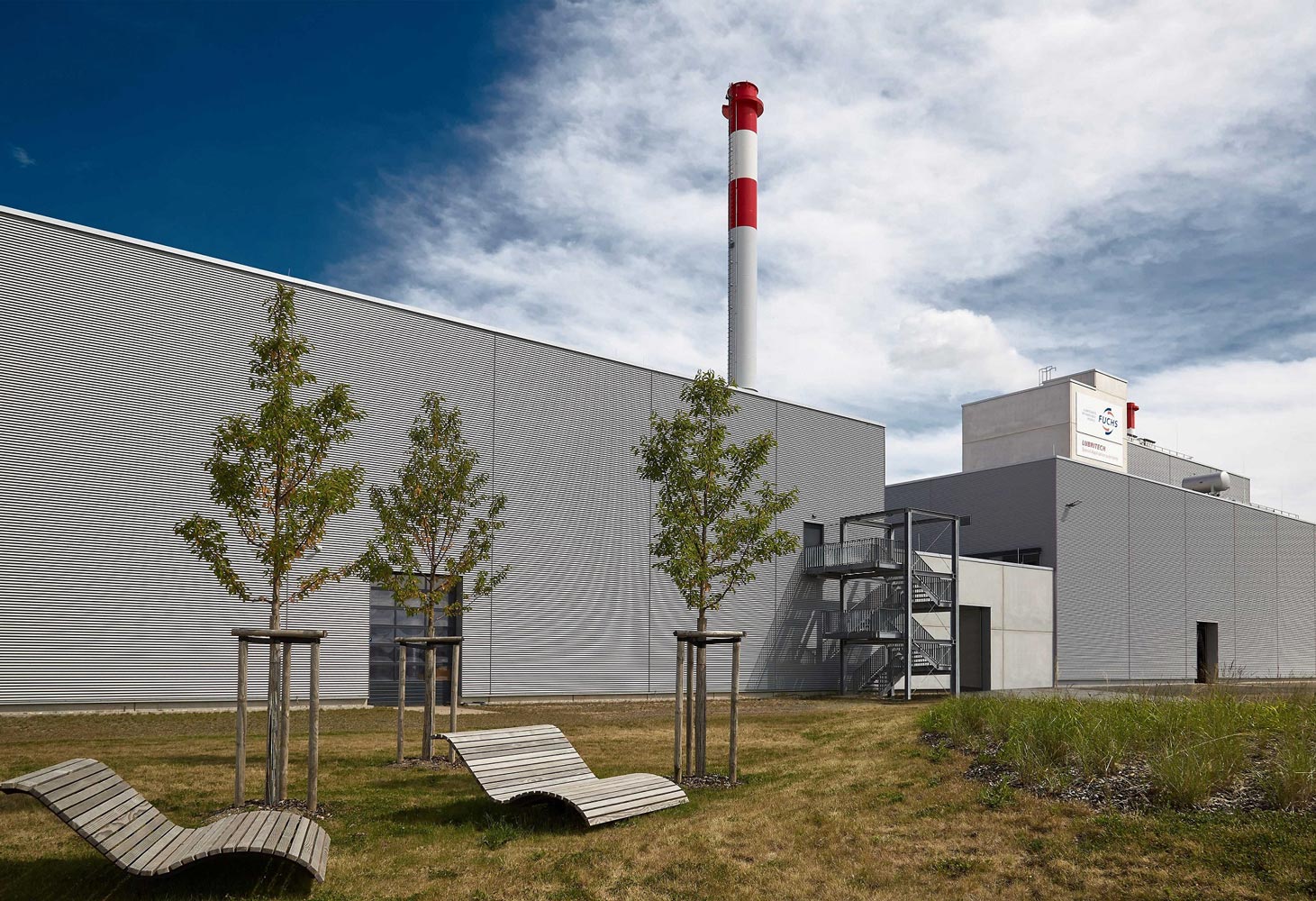 German lubricant manufacturer Fuchs Group announced that all of its non-production subsidiaries and joint ventures (JVs) will be included in Fuchs’ carbon neutrality, irrespective of the size of its stake, starting this year.

With global operations in the lubricants sector, the world’s largest independent lubricant manufacturer has already been operating on a carbon-neutral basis at all manufacturing subsidiaries since 2020. The announcement follows the unveiling last week of the European Union’s proposed plan to achieve carbon neutrality by 2050.

“Fuchs is thereby setting another milestone while implementing its sustainability strategy, which it has been pursuing for almost 10 years,” the company said in a statement. “The key here is the objective of carbon neutrality in line with the principle of “avoid – reduce – compensate.”

Fuchs says it has been completely carbon-neutral “gate-to-gate” at all manufacturing subsidiaries since the start of 2020. This means that all emissions produced in the context of production and operational activities are neutralized—whether energy and water consumption, waste generated, fleet operations or employee travel and commuting. Compensation is not the only instrument for reducing emissions. Fuchs said it works continuously on reducing both emissions and resource consumption. For example, Fuchs reduced its energy-related emissions per ton of lubricant produced by 26% between 2010 and 2019, the company says.

“We consider it extremely important to further improve our corporate carbon footprint and thereby fulfil our responsibility for global climate protection,” says Stefan Fuchs, chairman of the Executive Board at Fuchs Petrolub SE. Starting this year, the company has not only been including its manufacturing companies in the calculation and compensation of its carbon footprint, but also the non-producing subsidiaries, as well as all joint ventures, he says.

While joint ventures are typically only included in compensation measures at the level of equity share, Fuchs opted to adopt a different approach. Irrespective of its equity stake in the joint venture, Fuchs is including 100% of its emissions.

“By taking this voluntary step, we want to show just how seriously we take our sustainability goals, while also underlining the importance of maximum transparency and credibility of our carbon balancing measures,” says Markus Garb, vice president, Sustainability.

Although Fuchs is working continuously on reducing and, where possible, preventing emissions altogether, some emissions are unavoidable, it says. Fuchs compensates these “unavoidable” emissions by purchasing certificates for selected climate protection projects. Increasing the use of renewable energy is a key focus. These include projects such as hydropower in India, Argentina, and China, as well as wind power in Indonesia, an efficient gas-fired power plant for grid stabilization, also in India, and advanced cooking stoves produced locally in Zambia. In some cases, this has allowed a more stable power grid to be established on a renewable basis in these countries. When selecting projects, Fuchs focuses on regions where it operates, prioritizing projects that also pursue social objectives besides certified climate protection.

Fuchs plans to extend its carbon neutrality scope even further from 2025 onwards. It says it will include the entire upstream supply chain (cradle-to-gate). To achieve this, extensive preparations are required throughout the entire lubricants value chain, including involvement with associations supporting the drafting of required standards. Fuchs says it is actively contributing to this development. 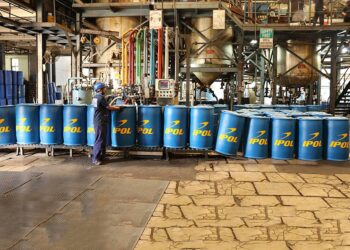 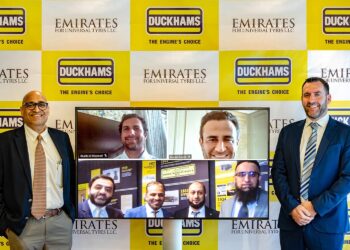