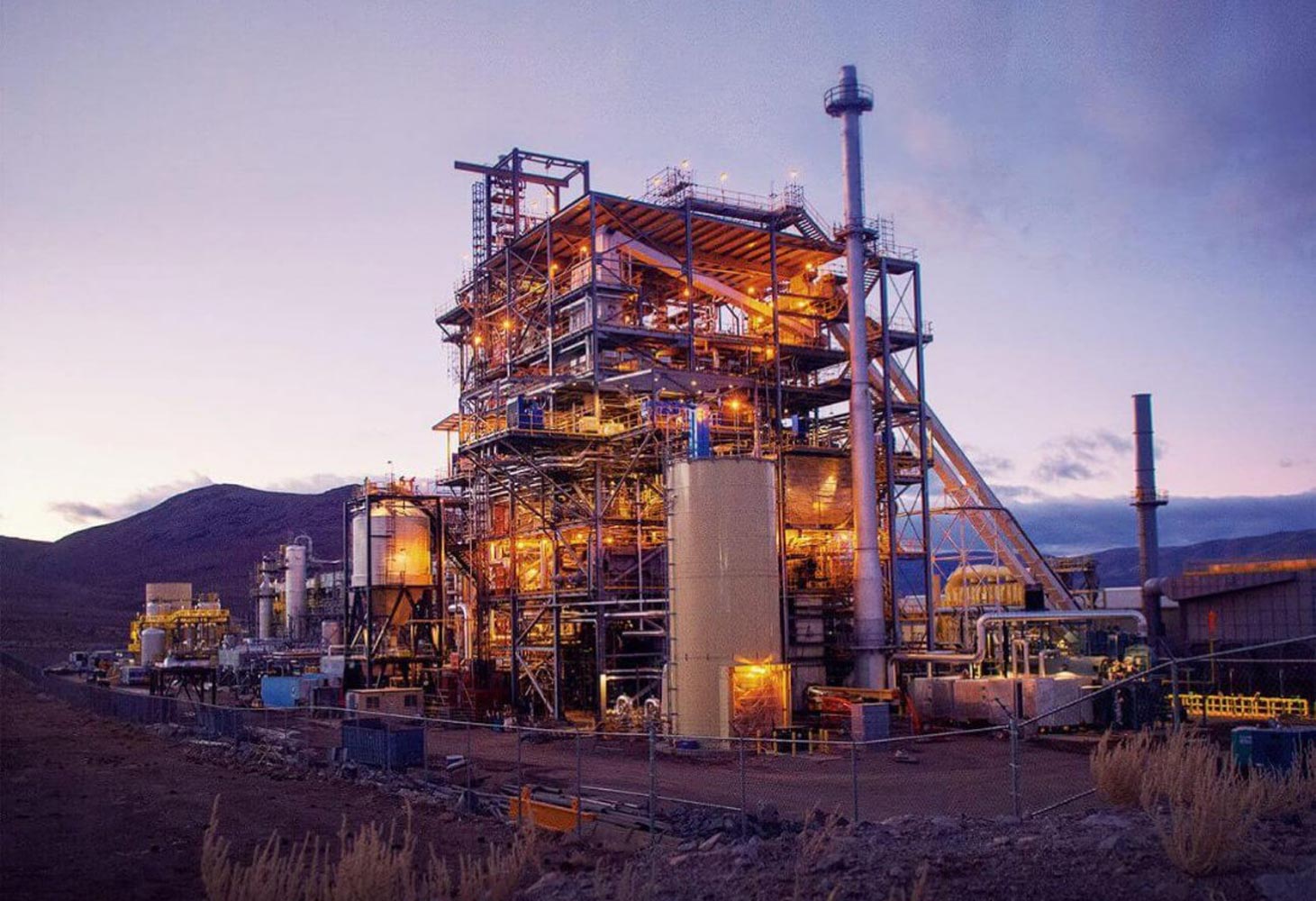 The Sierra BioFuels Plant, located outside of Reno, Nevada, U.S.A., includes both a Feedstock Processing Facility and a Biorefinery with the capacity to convert approximately 175,000 tons of prepared landfill waste into approximately 11 million gallons of renewable syncrude annually, which will then be upgraded to renewable transportation fuel.

Combined with Fulcrum’s operations of its Feedstock Processing Facility, which converts landfill waste into a clean, prepared feedstock, Fulcrum has successfully harvested the carbon embedded in the waste and completed its transformation into a hydrocarbon syngas, while achieving the quality and expected conversion of recycled carbon. Sierra plant operations will now move to the final step in Fulcrum’s waste to fuels process, converting the syngas into liquid fuel.

“This operation’s achievement at our Sierra plant is a real breakthrough step in making waste-to-fuels a reality. This is a tremendous moment for our company and a major milestone for our construction management, operations and engineering teams who have worked tirelessly to integrate more than 30 different plant systems in Fulcrum’s unique and patented process,” said Eric Pryor, Fulcrum president and chief executive officer.

With Fulcrum’s standardized, scalable and financeable plant approach, the company has positioned its growth program to capitalize on this operation’s success. Along with Fulcrum’s backing by leading financial investors in renewable infrastructure and industry leaders in the waste, aviation and energy sectors, Sierra’s operational achievement will serve as a launchpad for Fulcrum’s large development of plants across the U.S. and internationally.

“Fulcrum’s process will produce a fuel that is a cost-competitive sustainable aviation fuel and an alternative to petroleum-based fuel. With a net-zero carbon score and the ability to be produced in large volumes, our sustainable aviation fuel will have an impact on addressing climate change. We are eager to get this fuel into the market and into the hands of our airline partners,” said Pryor.

The company’s waste-to-fuels plants will help address two globally critical and urgent environmental issues simultaneously – the reduction of carbon emissions from the aviation industry and the reduction of waste sent to landfills. Producing a net-zero carbon, domestic transportation fuel at scale also will reduce the nation’s dependence on foreign oil. 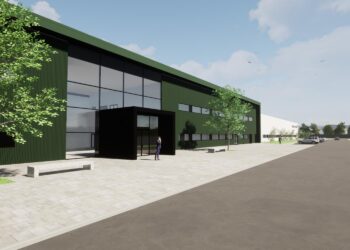 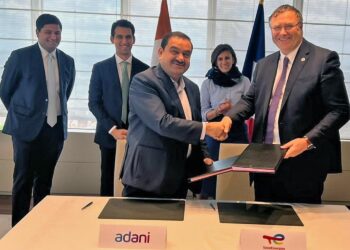