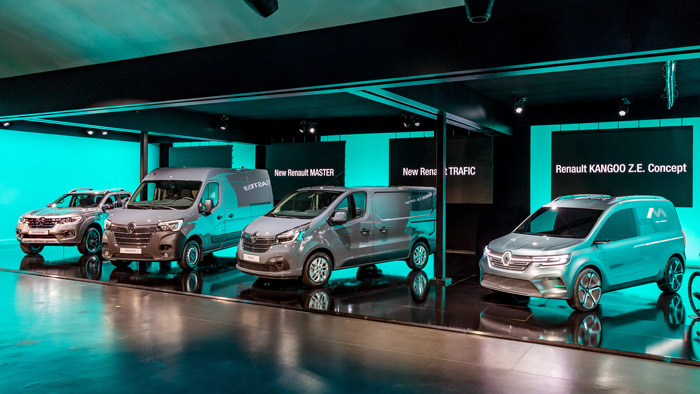 “We are opening a new chapter in China. We will concentrate on electric vehicles and light commercial vehicles, the two main drivers for future clean mobility and more efficiently leverage our relationship with Nissan,” said Francois Provost, chairman of China region of Groupe Renault.

As part of this strategy, Renault will sell its 50% stake in its joint venture (JV) with Dongfeng Motor Corporation. The Dongfeng Renault Automobile Company (DRAC) JV was established in 2013 to sell Renault-branded vehicles in China. The Dongfeng Renault plant in Wuhan, China, started production in February 2016 with an estimated output of up to 150,000 vehicles per year. The Wuhan facility also includes an engine workshop and a research and development centre. However, Dongfeng Renault sold only 8,607 cars in 2019 and reported an operating loss of more than CNY1.5 billion (USD212 million).

Renault will continue to provide high quality aftersales service for its 300,000 customers through Renault dealers, but also through Alliance synergies.

This new China strategy will enhance Renault’s competitive advantages to sustain long-term presence in the Chinese market and maximize synergies with Nissan under the new alliance concept of “leader-follower”.

Increasing urbanization rate, e-commerce extension, inner-city transportation schemes and versatile customers usages are the key characteristics of a rapidly changing LCV market in China. It reached 3.3 million in 2019 and is forecasted to maintain a steady upwards path.

Renault also has a joint venture with Chinese car company Brilliance Auto and took ownership of commercial vehicle manufacturer Jinbei in December 2017, all based in Shenyang, Liaoning, China and is known as Renault Brilliance Jinbei Automotive Co., Ltd. (RBJAC). RBJAC, which is 49% owned by Groupe Renault, is the Group’s “sword arm” for its LCV business in China.

With Renault’s expertise and technologies, RBJAC is modernizing Jinbei models and extending the line-up with a total of five core models by 2023. The joint venture will also export in the future.

Groupe Renault was a pioneer on EV and has sold close to 270,000 electric vehicles in the world since 2011. It gives the Group a strong competitive advantage in China as shown by the successful launch of Renault City K-ZE, the first joint venture EV car competing in the A segment.

Groupe Renault expects to reinforce its partnership with Nissan and Dongfeng within eGT, which is 50-50 joint venture between the Alliance and Dongfeng, to make K-ZE a global car. A derivative for Europe based on the “Dacia Spring” concept will be sold from 2021.

JMEV, a joint venture headquartered in Nanchang, China, between Groupe Renault, Jiangling Motors Corporation Group (JMCG) and China Agricultural Development Construction Fund Corporation, is focused on the development and production of electric cars. It was established in 2015 as a subsidiary of JMCG. It was reorganised as a joint venture in July 2019, after Renault acquired a majority stake. JMEV is known as an agile and efficient EV player. With Renault’s support in terms of quality and technologies, JMEV will cover 45% of the Chinese EV market in 2022 with four core models.

Groupe Renault is an international group present in 134 countries that sold nearly 3.8 million vehicles in 2019. It relies on the complementary nature of its five brands (Renault, Dacia, Renault Samsung Motors, Alpine and LADA), the electric vehicle and its unique alliance with Nissan and Mitsubishi Motors. 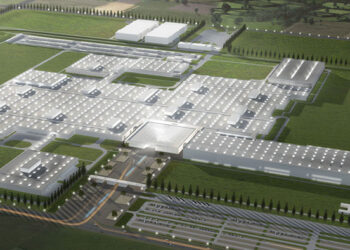 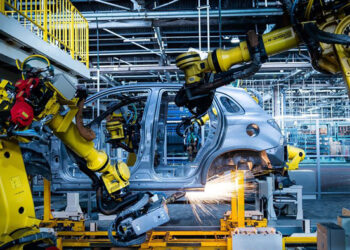