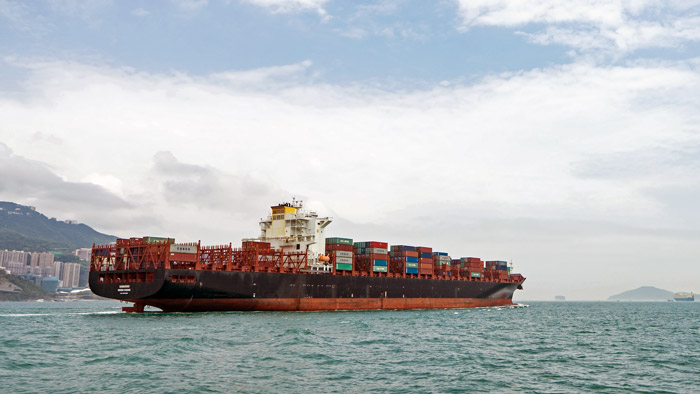 Consistent implementation of the IMO 2020 regulation which limits sulphur in fuel oil is enhanced from 1 March 2020, with the entry into force of a rule to ban the carriage of non-compliant fuel oil.

The IMO 2020 regulation limits sulphur in ships’ fuel oil to a maximum 0.50%. The regulation has been in force globally since 1 January 2020, under IMO’s MARPOL treaty, with benefits for the environment and human health from a reduction in sulphur oxides in the air.

The complementary International Convention for the Prevention of Pollution from ships (MARPOL) amendment prohibits the carriage of non-compliant fuel oil for combustion purposes for propulsion or operation on board a ship – unless the ship has an approved exhaust gas cleaning system (“scrubber”) fitted.

The amendment does not change in any way the 0.50% limit which has been in force since  1 January 2020. It is intended as an additional measure to support consistent implementation and compliance and provide a means for effective enforcement by states, particularly port state control. 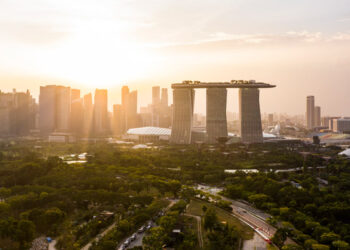 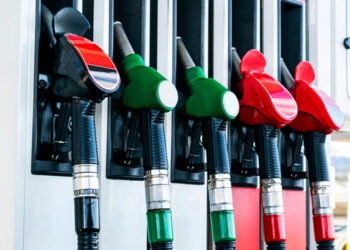