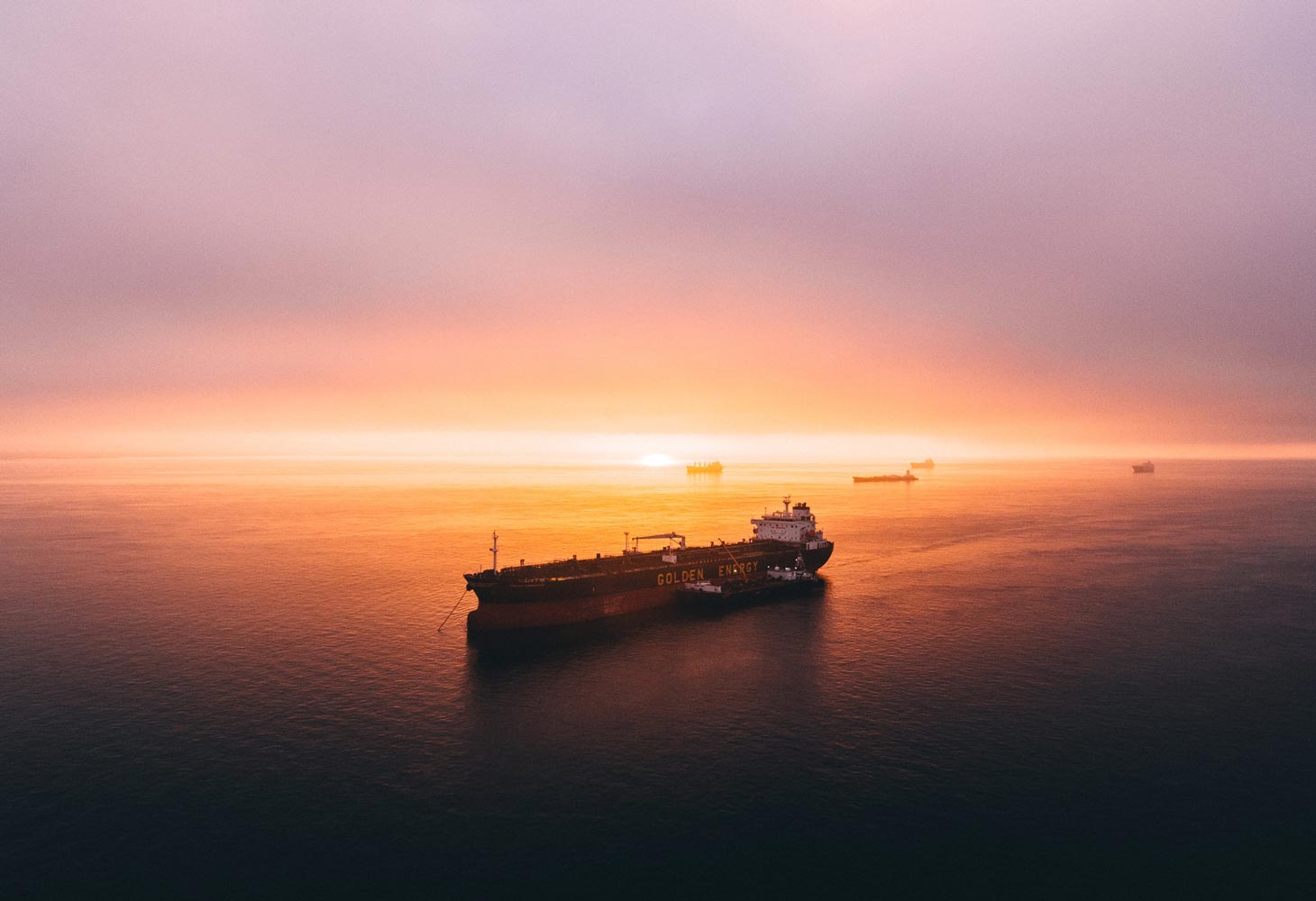 The proposed amendments to the MARPOL convention would require ships to combine a technical and an operational approach to reduce their carbon intensity. This is in line with the ambition of the Initial IMO GHG Strategy, which aims to reduce carbon intensity of international shipping by 40% by 2030, compared to 2008. The amendments were developed by the seventh session of the Intersessional Working Group on Reduction of GHG Emissions from Ships (ISWG-GHG 7), held as a remote meeting from 19-23 October 2020.

The ISWG-GHG 7 also discussed the next steps in assessing the possible impact on states of the proposed combined measure. The group agreed the proposed terms of reference for assessing the possible impact on states, paying particular attention to the needs of developing countries, in particular Small Island Developing States (SIDS) and least developed countries (LDCs).

Despite the Covid-19 pandemic and postponements of meetings during the first half of the year, the progress on developing the short-term measures has continued, with two informal remote sessions in July and early October preceding the formal working group session. The progress follows the timeline as set out in the initial IMO GHG strategy. The strategy proposed that short-term measures should be those measures finalised and agreed by the Committee between 2018 and 2023.

The draft amendments build on these measures by bringing in requirements to assess and measure the energy efficiency of all ships and set the required attainment values. The goal is to reduce the carbon intensity of international shipping, working towards the levels of ambition set out in the Initial IMO Strategy on reduction of GHG emissions from ships.

The dual approach aims to address both technical (how the ship is retrofitted and equipped) and operational measures (how the ship operates).

The attained Energy Efficiency Existing Ship Index (EEXI) is required to be calculated for every ship. This indicates the energy efficiency of the ship compared to a baseline.

Ships are required to meet a specific required Energy Efficiency Existing Ship Index (EEXI), which is based on a required reduction factor (expressed as a percentage relative to the EEDI baseline).

A ship rated D for three consecutive years, or E, would have to submit a corrective action plan, to show how the required index (C or above) would be achieved.

The draft amendments would require the IMO to review the effectiveness of the implementation of the CII and EEXI requirements, by 2026 at the latest, and, if necessary, develop and adopt further amendments.

The draft amendments developed by the Working Group will be forwarded to the MEPC for discussion with a view to approval. If approved, they could then be put forward for adoption at the subsequent MEPC 76 session, to be held during 2021.

The MARPOL treaty requires draft amendments to be circulated for a minimum of six months before adoption, and they can enter into force after a minimum of 16 months following adoption. These are amendment procedures set out in the treaty itself.

The comprehensive impact assessment would be initiated after MEPC 75, following the committee’s approval of the terms of reference for the impact assessment. The impact assessment would be based on the procedure for assessing impact on states of candidate measures, adopted in 2019, which says a comprehensive impact assessment should provide a detailed qualitative and/or quantitative assessment of specific negative impacts on states, and  be evidence-based and should take into account, as appropriate, analysis tools and models, such as, cost-effectiveness analysis tools, e.g. maritime transport cost models, trade flows models, impact on Gross Domestic Product (GDP); updated Marginal Abatement Cost Curves (MACCs); and economic trade models, transport models and combined trade-transport models.

The final comprehensive impact assessment of the short-term combined measure would be submitted to MEPC 76. Based on this, a possible framework for reviewing the impacts on states of the measure adopted, and addressing disproportionately negative impacts on states, as appropriate, would be considered.

The initial IMO GHG Strategy, adopted in 2018, sets ambitious targets to halve GHG emission from ships by 2050, compared to 2008, and reduce carbon intensity of international shipping by 40% by 2030 compared to 2008. The strategy lists a number of candidate measures which could also be considered to further reduce emissions and help achieve the targets in the strategy, in particular 40% reduction of carbon intensity from shipping by 2030. Short-term measures could be finalised and agreed upon by the committee between 2018 and 2023; in aiming for early action, priority should be given to develop potential early measures with a view to achieving further reduction of GHG emissions from international shipping before 2023. Dates of entry into force and when the measure can effectively start to reduce GHG emissions would be defined for each measure individually. A procedure for assessing the impact on states of a measure has been approved. 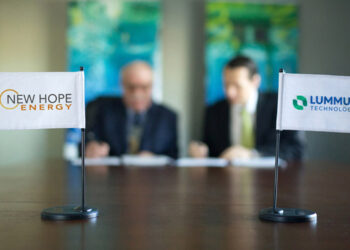 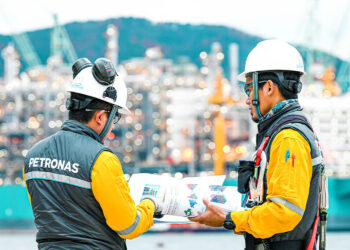