The Vietnamese government wants to reduce its stake in Petrolimex from 95% to 65% and has been offering shares of Petrolimex to private investors since 2011.

While motorcycles are currently the predominant means of transportation, automobile ownership is rising in Vietnam. JX Nippon Oil will supply its partner with expertise in business matters, including gasoline station management and payment systems.

JX Nippon Oil will decide in Fiscal Year 2016 whether to invest in a Petrolimex oil refinery project in southern Vietnam’s Van Phong Economic Zone. The facility is slated to have a crude oil processing capacity of around 200,000 barrels per day. A 150,000-barrel per day oil refinery owned by Viet Nam National Oil and Gas Group (PetroVietnam) currently supplies 30-40% of domestic demand. Located in Quang Ngai Province in Central Vietnam, the capacity of the refinery is being expanded by 30%. The fully upgraded and expanded refinery is scheduled to be commissioned in 2022. 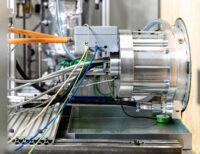 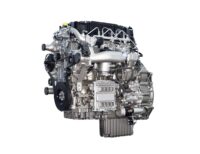 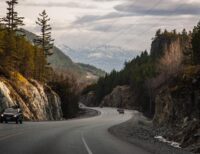 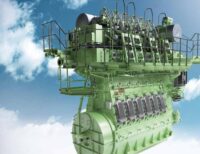 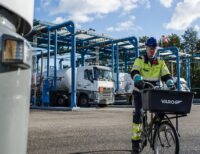 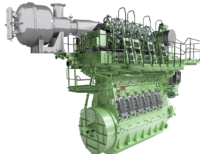