“The sector has huge potential for growth in Bangladesh as the local lubricant market is mostly import based,” said Mohammed Yousuf, managing director of Lub-rref.

Typically a finished lubricant can contain from 70-80% base oil, depending on the product type, with the balance being additives.

The company said that BDT120 crore (USD13.9 million) of the total investment will be funded from equities and retained earnings, while the larger portion will be financed by foreign loans.

The base oil re-refinery will be located at the Julda Industrial Theme Park in Chattogram, Bangladesh. At the same time, Lub-rreff plans to expand its current lube blending plant to produce higher quality lubricant products.

The base oil re-refinery, which is located near the Karnaphuli River, will have an annual production capacity of about 70,000 tonnes.

To finance these projects, Lub-rref has launched an initial public offering (IPO). The company hopes to raise around BDT150 crore (USD17.4 million) through the IPO, of which BDT 98 crore (USD11.3 million) will be invested in the plant. Around BDT46 crore (USD5.3 million) of the IPO proceeds will be used to repay bank loans.

“At present, our market share is 8%, which we aim to increase by 20% with the new plant,” said Mofijur Rahman, chief financial officer of Lub-rref.

Having secured all 25 certificates required to break ground, the project will be developed across 16 acres of land. Project completion is expected within two years. 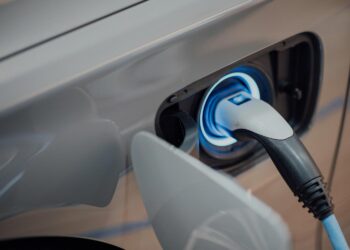 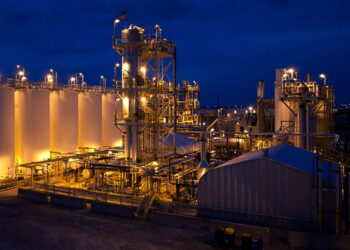