Petrobras to proceed with engineering study of GasLub project 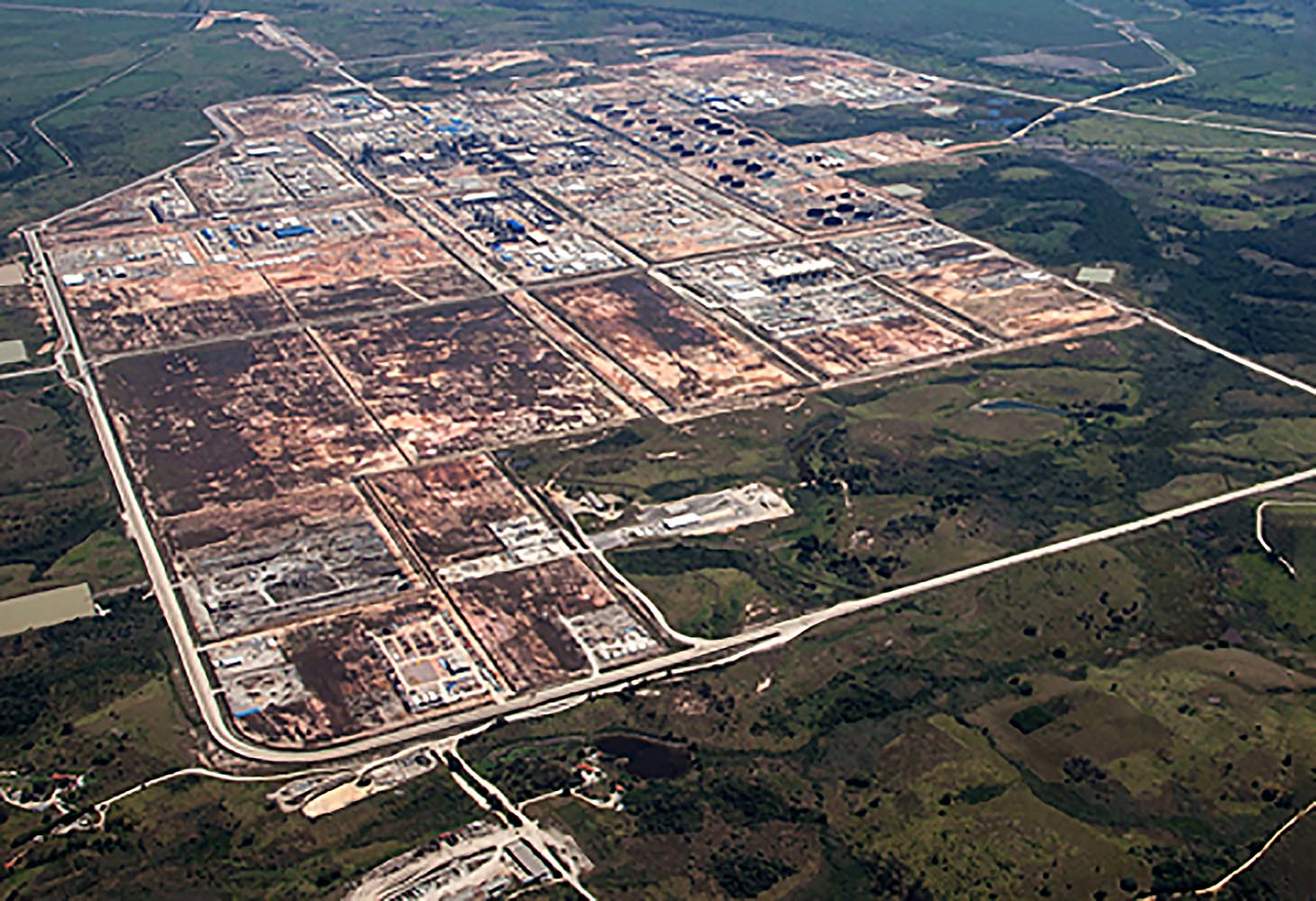 The next stage will be the development phase, in which the basic engineering studies that will support the project planning will be carried out. Following the company’s project approval governance, the conclusion of the planning phase will support the final investment decision (FID) and the contracting process for the start of the construction.

The implementation of the GasLub lubricants and fuel plant is part of Petrobras’ strategy for expanding and adapting a more modern refining park, with higher value-added and quality products to serve the market. With this new unit, Petrobras will position itself among the most advanced producers of Group II base oils. In addition, this new configuration will allow the adequate and profitable use of most of the facilities and units of the former Comperj, enabling the processing of intermediate streams from REDUC and eliminating operational restrictions. As a result, the set of units will have an approximate capacity to produce 12,000 barrels per day (bpd) of Group II base oils, in addition to 75,000 bpd of S-10 Diesel and 20,000 bpd of aviation kerosene (QAV-1) ,

The company’s decision is in line with the strategy of maintaining its operations with assets focused on proximity to the oil and gas supply and the consumer market, in addition to increasing fuel production, contributing significantly to the reduction of imports of these products.

The GasLub Hub project is one of three refining projects that were announced as part of Petrobras’ strategic plan for 2023-2027 which included a Capex of USD78 billion, 10% of which was allocated to downstream projects and 6% for low-carbon initiatives.

Petrobras plans to invest about USD9.2 billion during the next five years to boost production of ultra-low sulfur diesel (ULSD) and middle distillates across its refineries. According to  Rodrigo Costa, director for refining and natural gas, around two-thirds of these investments will be allocated to activities to expand production and increase the quality of products, energy efficiency and bio refining, The remaining investments will be earmarked for planned maintenance stoppages aimed at increasing refinery utilization rates to about 97%, from 96%.

These investments, which were announced in early December, follows a court-ordered divestment program that required Petrobras to sell eight of the company’s 13 operated refineries, trimming down the company’s refineries to only five by 2027 and reducing its market share to 50%.

Petrobras has completed the sale of three refineries so far, including Refinaria Landulpho Alves (RLAM) to Abu Dhabi’s Mubadala Investment Co. in November 2021; the Unidade de Industrializacao do Xisto (SIX), the shale-processing facility and refinery in Parana state, to Forbes & Manhattan Resources on November 4, 2022; and the Refinaria Isaac Sabba (REMAN), in Amazonas state on November 30, 2022. In May 2022, Petrobras signed a contract to sell the Refinaria de Lubrificantes e Derivados de Petroleo do Nordeste (LUBNOR) in Ceara state to Grepar Participacoes for USD34 million.

Costa summarised the highlights of the planned refinery investments during the 2023-2027 period in a webcast held on December 1.

“To deliver the growth of low sulfur diesel in this plan, we are now implementing the new  hydro treatment unit on Replan, our refinery in São Paulo, and this unit will add around  63,000 barrels per day, and we will ramp up this unit in the 2H25.

Another important project is the hydrocracking unit and hydrotreatment unit is the  GasLub, Itaboraí, Rio de Janeiro, which will deliver around 76,000 barrels per day in the  low sulfur diesel, and the ramp up will be in the 1H28. 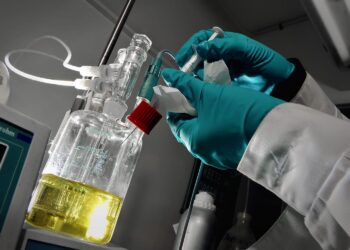 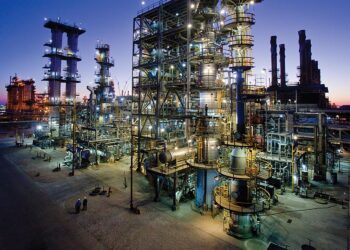