A weak global automotive market, a generally weaker industrial environment in most parts of the world, and continued customer inventory corrections and reductions in consumption, have negatively impacted sales for Quaker Houghton in the fourth quarter of 2019. However, despite these significant challenges, Michael F. Barry, chairman, CEO and president, said some “positive developments all contributed to our pro forma adjusted EBITDA* growing 4% in the fourth quarter compared to the prior year.”

These positive developments included achieving its gross margin targets, “and we have made good progress with our integration and are on track to achieve or exceed our targeted integration cost synergies. Our adjusted EBITDA of USD60.6 million was above our guidance range of USD52 to USD59 million mentioned in the third quarter, due partially to higher than expected synergies in the quarter.”

On 1 August 2019, Quaker Chemical Corporation merged with Houghton International, and on 1 October 2019, the company acquired the operating divisions of Norman Hay plc.

Excluding Houghton and Norman Hay net sales, fourth quarter net sales would have declined 10%, primarily driven by a decrease in sales volumes of 9% and a negative impact from foreign currency translation of 1%.

“As we entered into 2020, we expected most of our business segments to show low to moderate growth during the year. Then two negative events happened; the coronavirus and Boeing’s decision to temporarily stop production of the 737 Max. These events have put more uncertainty than usual in our ability to forecast our year,” said Barry.

Quaker Houghton is a major fluid supplier to Boeing, whose 737 Max passenger airliner has been grounded since March 2019, after two new airplanes crashed within five months, killing all 346 people aboard. Boeing has said it plans to resume production before the plane is re-certified, which it expects by mid-year.

“Our current estimate is that the coronavirus and lower 737 Max production may impact adjusted EBITDA by approximately USD10 million and USD6 million, respectively, for the year. However, I continue to be confident in our ability to deliver strong adjusted EBITDA growth in 2020 despite the market uncertainties we are facing in 2020,” Barry said. 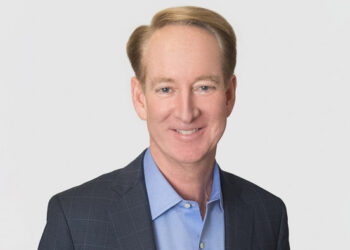 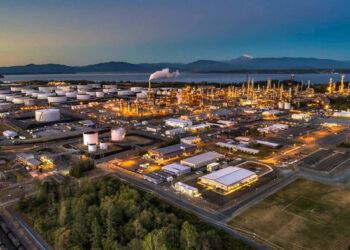