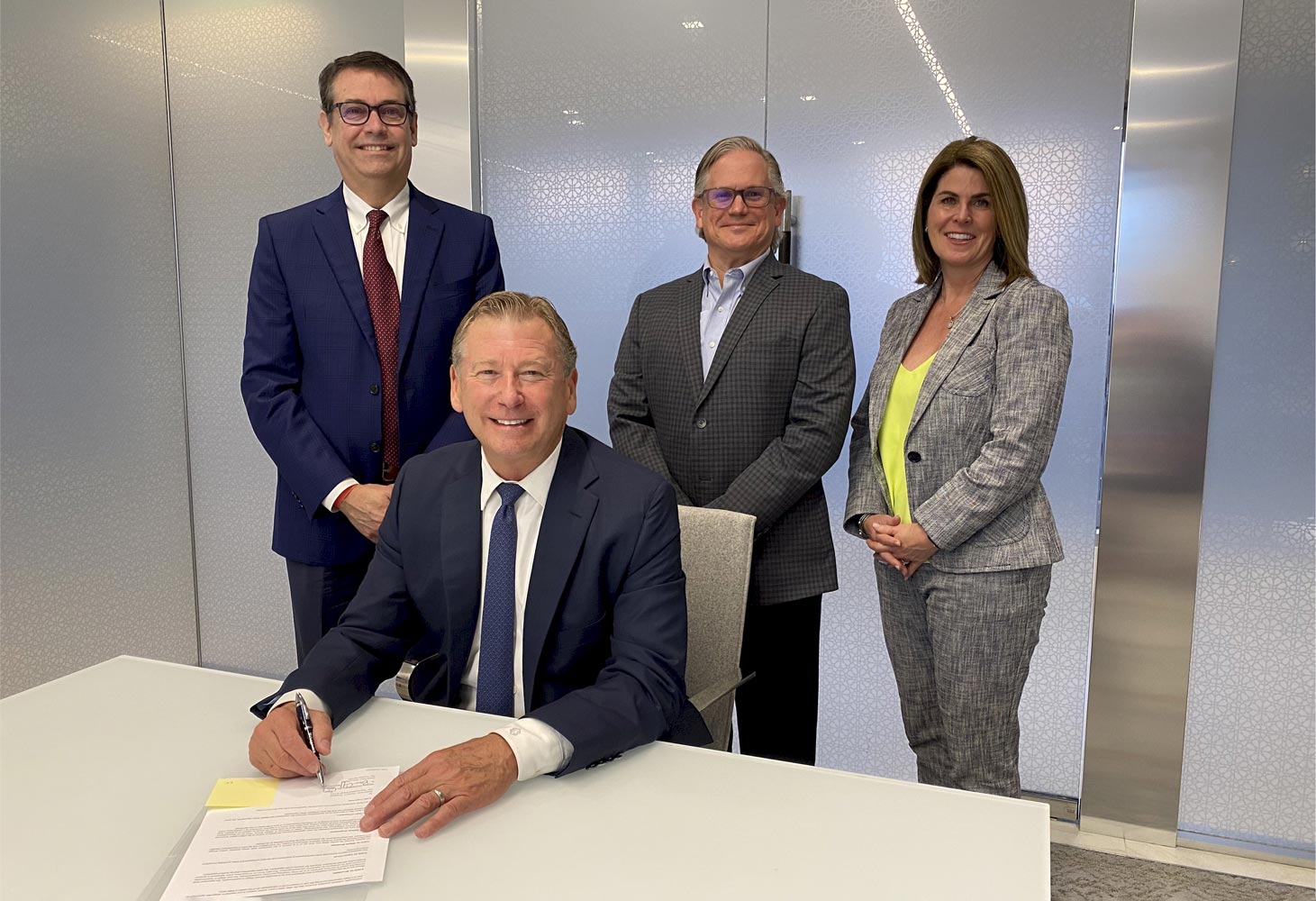 Motiva Enterprises, which is 100% owned by Saudi Aramco, announced that it will take over the marketing, sales and distribution of S-Oil’s Group III base oils in North America. Before the long-term supply agreement with Motiva, Phillips 66 Company was S-Oil’s exclusive distributor in North America.

The agreement will more than double Motiva’s current offering for Group III base oil in North America. Motiva will market the S-Oil products under the aramcoULTRA brand name.

Saudi Aramco became the single largest shareholder of S-Oil in 2015, following its acquisition of Hanjin Group’s stake in the South Korean oil refiner.

The Aramco Base Oils Alliance has a combined 14% global market share of base oils, selling one in every seven barrels of base oils around the globe, Motiva said.

The new supply agreement represents a huge milestone for Motiva, which already operates the largest base oil refinery in the Western Hemisphere, said Motiva Base Oils Director Colleen Murphy-Smith.

“The agreement solidifies Motiva as the face of Aramco base oils sales in the Americas, advancing a brand strategy that all Aramco-produced base oils are marketed exclusively by affiliates,” said Murphy-Smith. “The deal enhances Motiva’s existing product portfolio and allows us to offer our customers even greater value.” 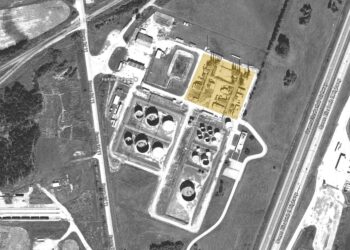 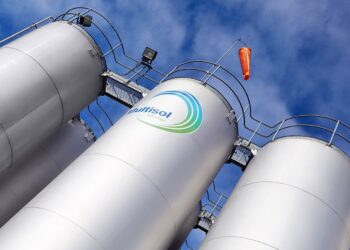