USD1 billion IPO in the works for Saudi Aramco Base Oil Co.? 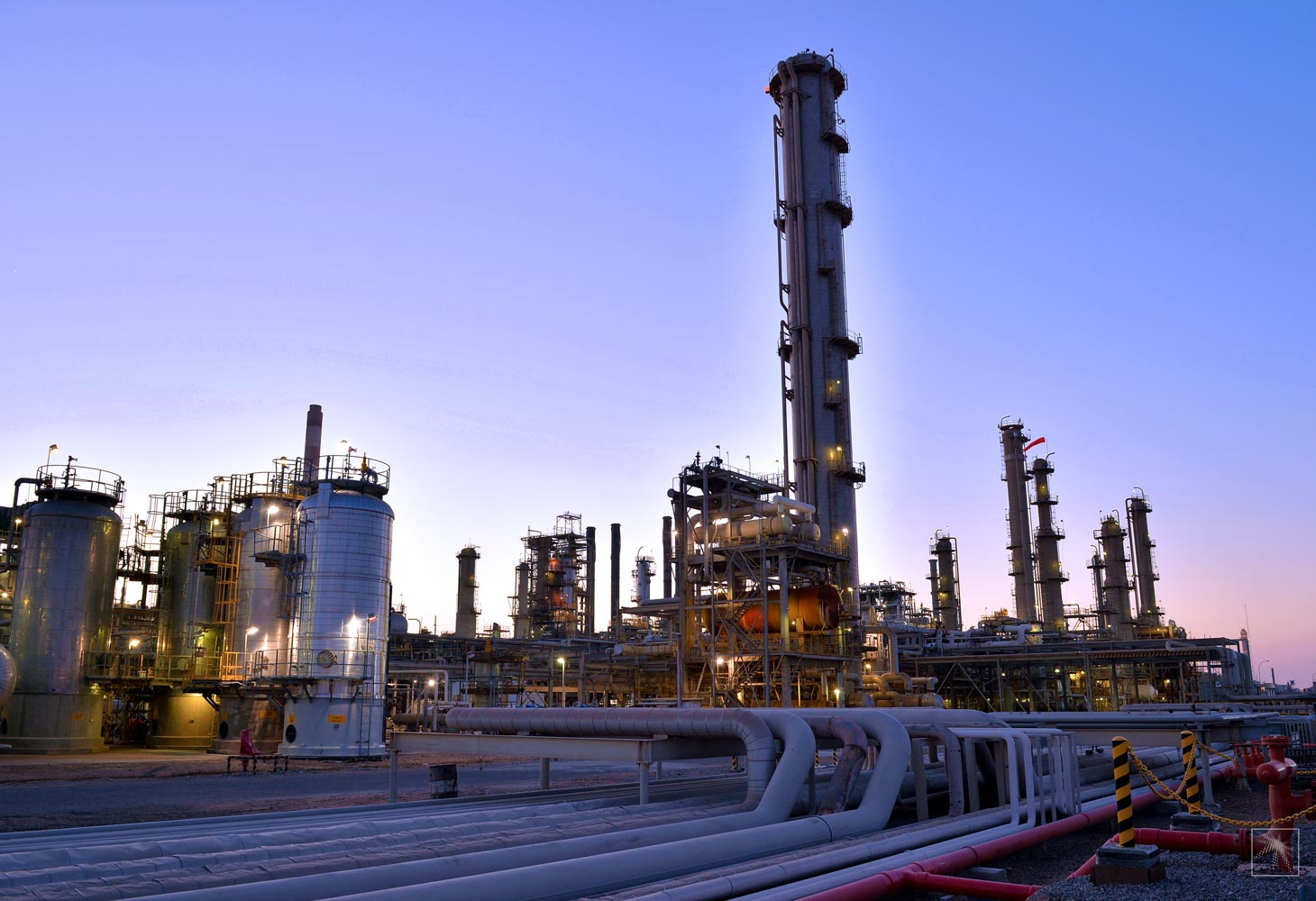 Saudi Aramco Base Oil Co., also known as Luberef, is reportedly planning an initial public offering (IPO) that could raise more than USD1 billion, according to media outlet Bloomberg. The local unit of HSBC Holdings Plc and SNB Capital have been appointed to advise on the offering, the report said.

In 2017, Luberef expanded its Yanbu refinery to produce Group II base oils. The expansion, which cost USD1 billion, added 600,000 MTPA of Group II base oil capacity, raising its total production capacity to just over 1.2 million metric tonnes per annum.

Parent company Saudi Aramco raised more than USD29.4 billion during its 2019 initial public offering. Two months ago, it was widely reported that the Saudi government, which still owns the majority of Saudi Aramco, was holding talks with advisers on another potential share sale, which could bring in more than its initial IPO, as much as USD50 billion. 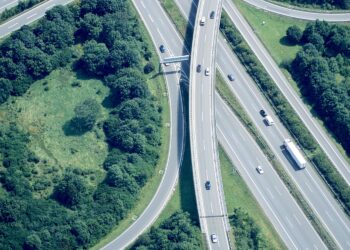 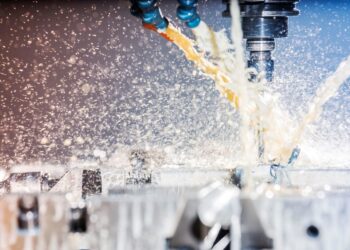