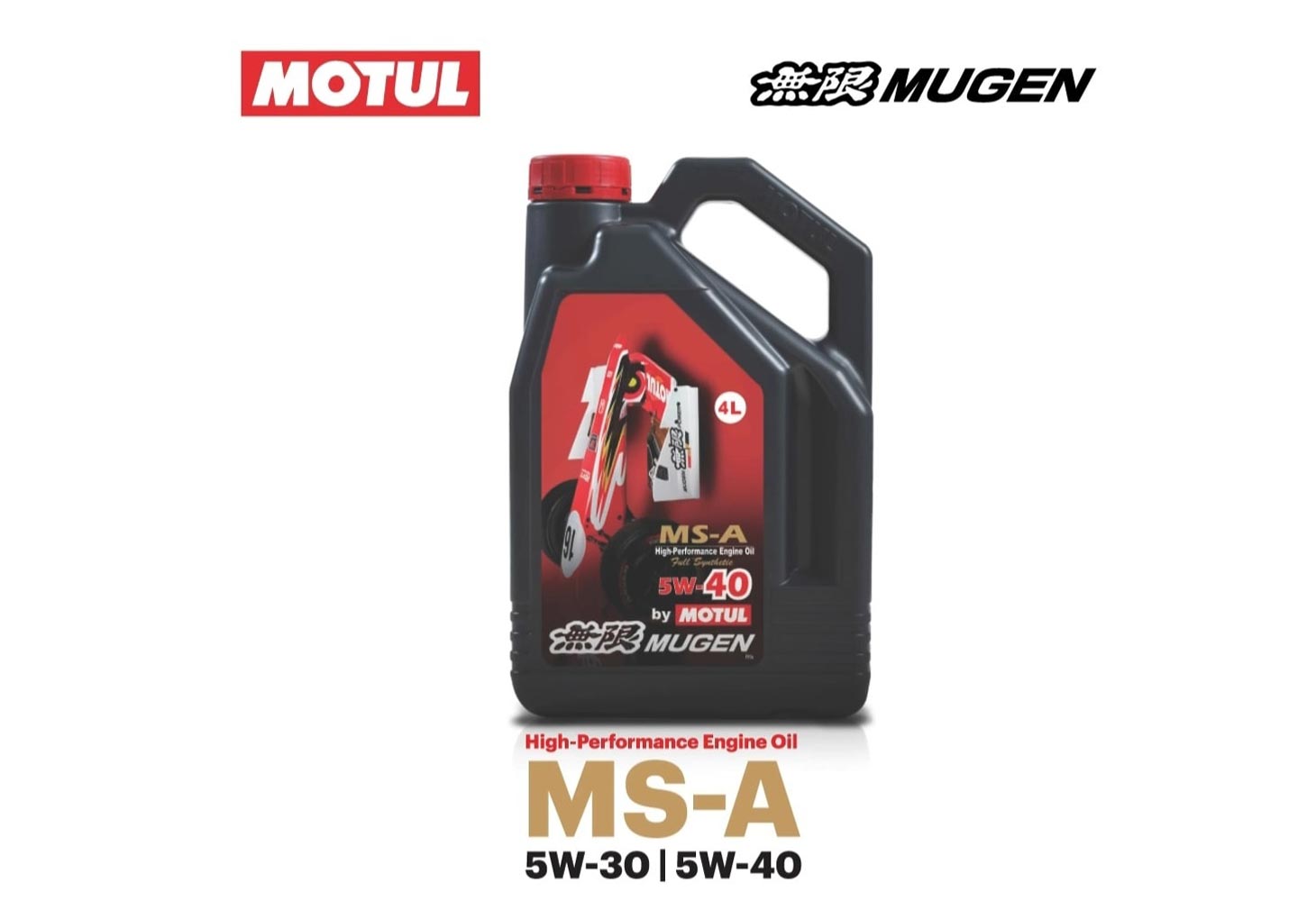 Motul Asia Pacific announced the launch of MS-A by Motul, a new high-performance 100% synthetic lubricant. The new lubricant was jointly developed by Mugen, a premier manufacturer of performance products for Honda automobiles, for the new generation of Honda engines. The engine oil was specially designed for Honda road cars in Asia.

The formulation for MS-A by Motul was modified uniquely for the Asian market in terms of viscometric and additive technology and rebalanced for road-going engines. MS-A by Motul is available in two viscosity grades: SAE 5W-30 and SAE 5W-40.

Motul and Mugen have enjoyed a rich and successful racing history with numerous victories on and off the track. This new product was specially formulated with technology derived from the Mugen race teams and their learnings from using Motul lubricants in their motorsport pursuits.

Mugen race teams have been using Motul for several years to lubricate engines in the Super GT and Super Formula series in Japan. Mugen has been a close partner for the French lubricant manufacturer. One of the most famous collaborations was the Honda Mugen Motul Civic SI Race Car that won numerous races in the 1987 Japanese Touring Car Championship.

Mugen Motorsports, legally known as M-TEC Company, Ltd., is a Japanese company formed in 1973 by Hirotoshi Honda, the son of Honda Motor Company founder Soichiro Honda, and Masao Kimura. Despite the family relationship, however, Mugen is not owned by Honda Motor Company. Mugen owner Hirotoshi Honda has been the biggest shareholder in Honda since his father’s death in 1991. The company tunes and races Honda vehicles in the Super GT championship, and, additionally, sells aftermarket parts to amateur enthusiasts. 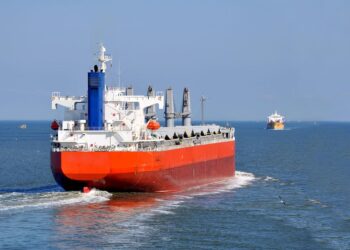 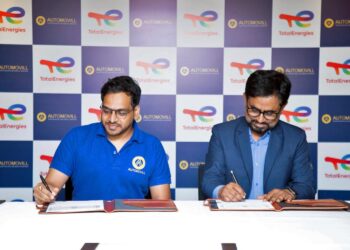