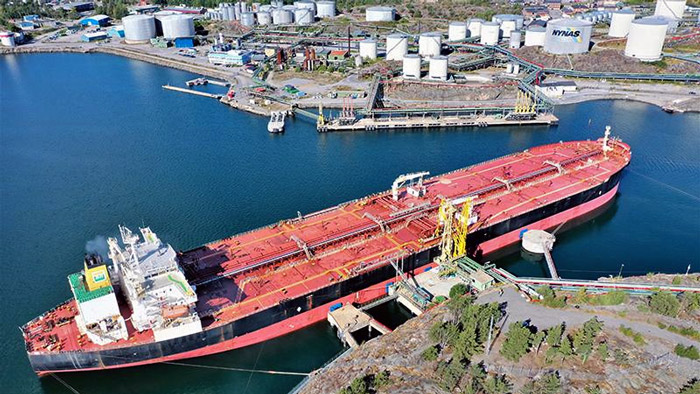 Nynas AB announced on LinkedIn that it has successfully shifted to a new feedstock at its Nynäshamn refinery. This has been necessary due to U.S. sanctions against the export of Venezuelan crude oil, which used to be a major feedstock for Nynas. Venezuelan state oil company PDVSA was a significant shareholder in Nynas before its reorganisation. PDVSA has reduced its ownership in Nynas from 50% to 15%. The 35% divested by PDVSA are now controlled by an independent Swedish foundation.

Nynas posted on its LinkedIn page a photo of one of the new crude oils arriving at the Nynäshamn refinery in late August from South America, in the largest tanker in 30 years to have entered Nynas’ own harbor.

The Stratura brand, which means “pavement” in Latin, was born in 2012. However, its experience goes back 50 years. In December 2011, the company changed its name from Ipiranga Asfaltos S/A to Stratura Asfaltos S/A. The former Ipiranga Asfaltos S/A was acquired in 2007 by Petróleo Brasileiro  S/A or PETROBRAS for short, and in 2009, its controlling interest was transferred 100% to Petrobras Distribuidora S/A.Headquartered in São Paulo, Brazil, Stratura has six factories and six operational terminals, strategically located, from north to south of Brazil. 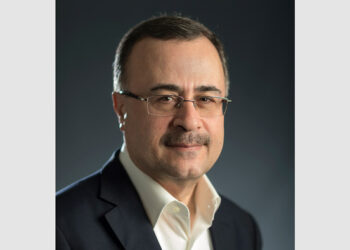 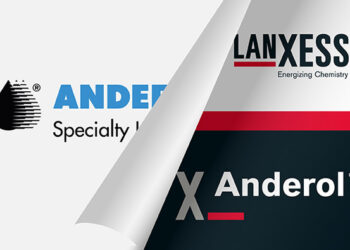