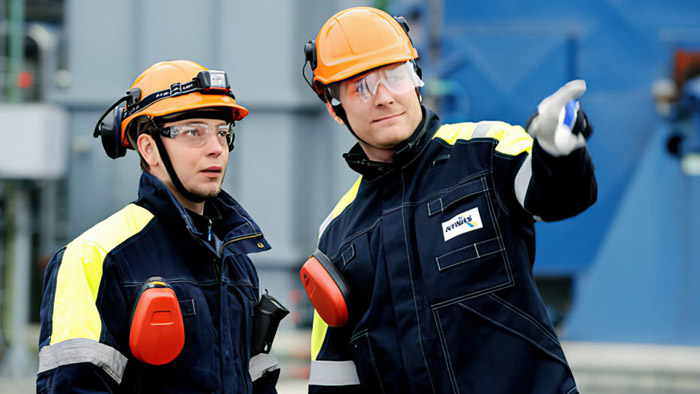 The U.S. Treasury Department’s Office of Foreign Asset Control (OFAC) announced yesterday that Nynas is no longer being blocked pursuant to the Venezuela Sanctions Regulations. As a result of a corporate restructuring of the ownership of Nynas AB, the U.S. sanctions have been lifted, and U.S. persons and companies no longer require an authorization from OFAC to engage in transactions or activities with Nynas AB. As a consequence, general license GL 13E is removed.

“This means an end to many years of having to carry the unfair burden for a Swedish company of being subject to U.S. sanctions. This led to an increasingly deteriorating financial situation, which ultimately forced Nynas into reorganisation at the end of last year,” says Nynas President Bo Askvik. “Our focus now is to successfully end the ongoing reorganisation process and having exited sanctions Nynas will be able to return to normal trading conditions and secure long-term financing.”

Since the 13th of December 2019, Nynas has made good progress with the reorganisation process. The removal of the U.S. sanctions impacting Nynas was made possible by the reduction in the ownership share and control of the company by PDVSA, the Venezuelan state-owned oil company. With the now confirmed statement regarding sanctions relief from OFAC, both Nynas and the administrators believe that the basis exists for finalizing the reorganisation successfully.

Under the terms of the restructuring of Nynas’ shareholders and board of directors reviewed and approved by OFAC, PDVSA has reduced the percentage of Nynas shares it owns to 15% of all shares currently issued. The 35% divested by PDVSA are now controlled by an independent Swedish foundation under no influence by PDVSA, established to enable a reduction in PDVSA’s ownership interest. The Nynas board of directors will have in total nine directors, including one director representing PDVSA, two employee representatives and an independent chairman.

Nynas has agreed to an ongoing reporting requirement with OFAC regarding any future changes to Nynas’s shareholders and board of directors, as long as PDVSA is a Specially Designated National (SDN).

As Nynas now is out of sanctions, financing is available to secure necessary crude oil purchases going forward.

“The situation that Nynas has found itself due to the U.S. sanctions has placed tough demands on all parties involved, and intolerable pressure on our staff. I would like to express that we are very grateful for the support from our suppliers and customers. Our partnerships truly go beyond mere commercial transactions. Our brand is strong, and this is the result of efforts made by all of the loyal and hardworking staff in Nynas. We are now ready to take back our lost market shares, and more.” says Askvik. 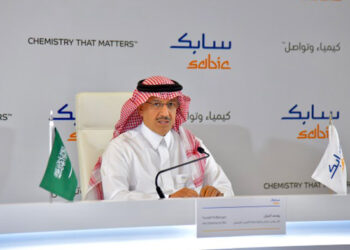 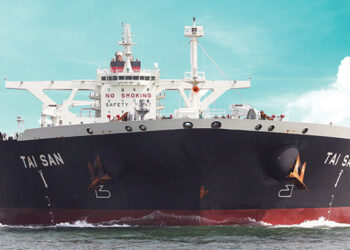