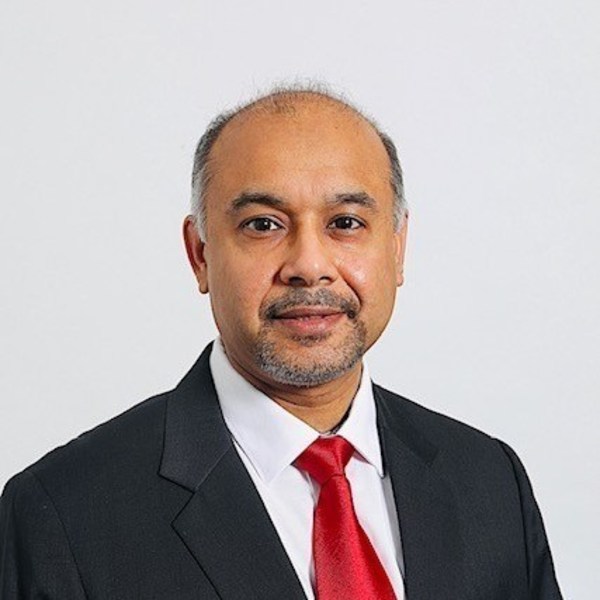 Mr. Joseph Sigelman, Chairman and CEO of AG&P Group, said, "As AG&P continues to develop downstream LNG terminals and associated city gas networks in key markets across South, Southeast Asia and beyond, we are privileged to welcome Sandeep Mahawar as our Chief Commercial Officer for our LNG business. Sandeep has earned great respect from his years of experience building great businesses and AG&P is excited to see his leadership in action in the years ahead during this most exciting and revolutionary time in our industry."

Mr. Sandeep Mahawar, Chief Commercial Officer of LNG Terminals & Logistics, AG&P Group, said, "I am truly impressed by the talent and dedicated team at AG&P that has demonstrated a proven operational track record in India and the Philippines. I am honored to join the team as it continues its momentum of completing the first LNG terminal in the Philippines and assist with all AG&P's initiatives to support the energy transition goals of the region and the new and emerging markets."

Mr. Mahawar previously served as Senior Vice President and a member of the Senior Management team at Singapore LNG Corporation Pte Ltd ("SLNG"), primarily responsible for leading the transformation of Singapore into an LNG Hub and ensuring energy security. Since joining SLNG in 2013, Mr. Mahawar took on managerial responsibilities within commercial, operations, finance and strategy divisions, and worked closely with the SLNG Board to align company strategy with business execution. Through Mr. Mahawar's 9-year tenure, under his leadership, SLNG expanded its portfolio of infrastructure services and recorded significant growth in both revenue and operating profit since the start of commercial operations.

Prior, Mr. Mahawar was with BG Group, a UK headquartered multinational oil and gas company acquired by Shell in 2014. He was responsible for driving cross-functional projects, including M&A and global commercial and business expansions and worked across Asia, North America, Europe and North Africa for over 15 years.

Mr. Mahawar also served as Chairman of the ASEAN Gas Consultative Committee in 2016 by the ASEAN Council of Petroleum ("ASCOPE") to represent Singapore and as the Vice Chairman of one of its subcommittees on Gas Advocacy from 2017 to 2020. He was a member of the Association of International Petroleum Negotiators and the Chairman of its Singapore Chapter. In 2021, for his long-term, exceptional contributions to Singapore's LNG sector, Mr. Mahawar received the 'Enterprise Singapore and Singapore Standards Council Commendation Award'.