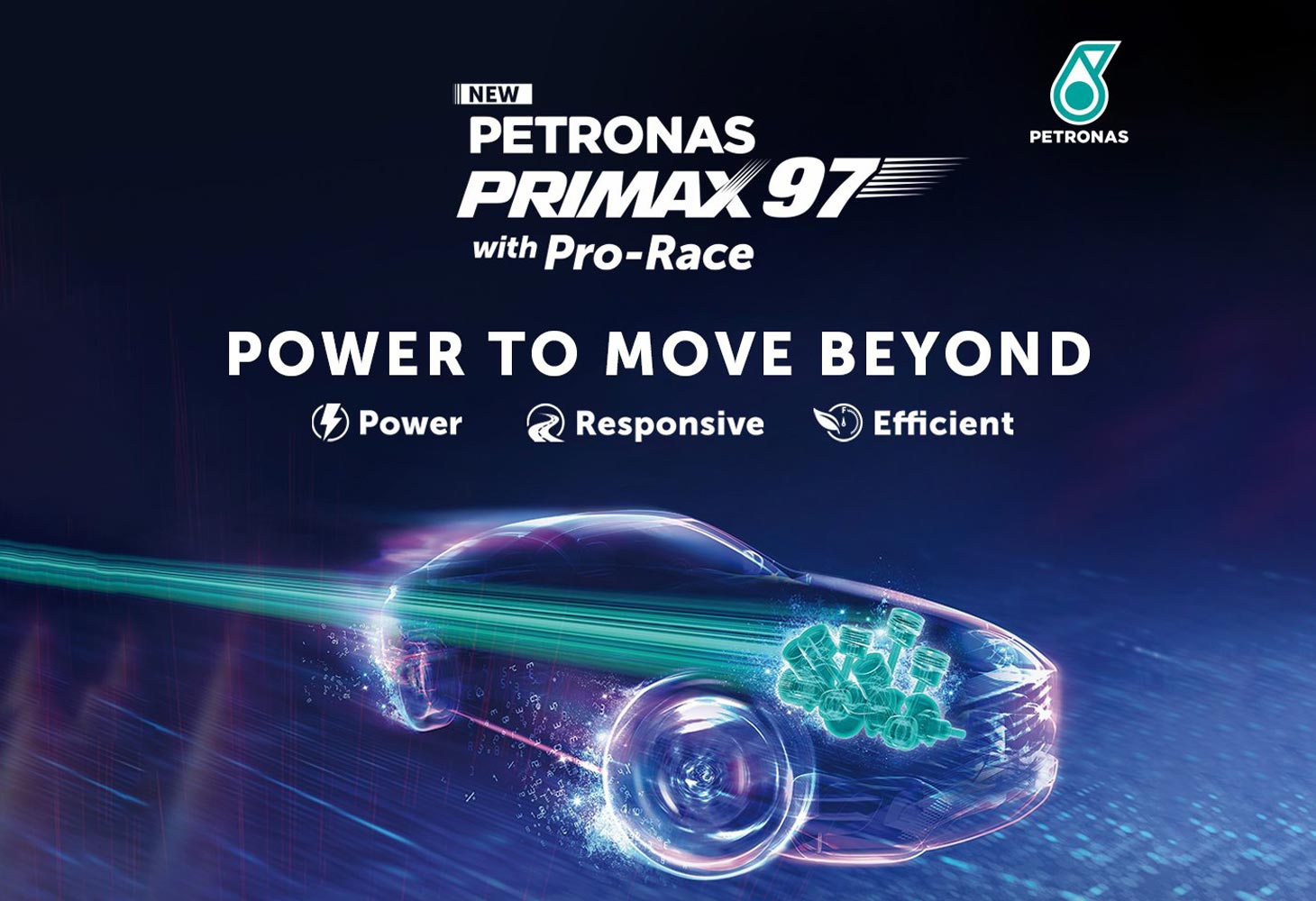 Malaysia’s PETRONAS Dagangan Bhd (PDB) officially introduced its new high-performance petrol, Primax 97 with Pro-Race. The new petrol replaces the previous Primax 97 which has been sold in the domestic market since August 2015.

PETRONAS Dagangan Bhd, a subsidiary of state-owned Petroliam Nasional Bhd (PETRONAS), is involved in the distribution and sale of finished petroleum products and operations of service stations for the domestic market.

The new fuel formulation includes the world’s first advanced dual friction modifier, which is 25% more efficient in reducing friction, according to . Additionally, the new petrol has better deposit control, the company claims.

“Having translated our fluid technology from track to road, we are very excited to finally let our customers experience an effortless drive, achievable through the three in-one benefit comprising power, responsiveness and efficiency,” he said.

The fuel was developed by its fuel technology experts based on learnings from seven Formula One (F1) World Constructors’ Championships and its technical partnership with the Mercedes AMG GmbH Petronas F1 team.

Speaking at the virtual launch, F1 world champion Lewis Hamilton said the new Primax 97 with Pro-Race is the fuel that gives your car the power as and when it is needed the most.

“The competitiveness on the racetrack is intense. I need a fuel that gives me the power to move beyond when I accelerate, when I take corners and when I need to get ahead of the pack. I know what power means and you should too,” Hamilton said.

The new premium petrol is now available at all PETRONAS stations nationwide. It is currently priced at MYR2.08 (USD0.51) per litre until December 25, under the weekly fuel pricing format. 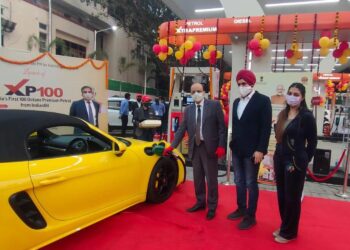