Philippine President Rodrigo Duterte, who signed the Tax Reform for Acceleration and Inclusion Act or TRAIN into Republic Act (RA) No. 10963 on December 19, 2017, has instructed the Department of Finance (DOF) to ensure its effective implementation.

TRAIN was ratified by the Philippine Congress on December 13, 2017, just before both chambers of the legislature adjourned for their traditional yearend break, a year and three months after the DOF introduced its original tax reform proposal in the House of Representatives.

Among the provisions of TRAIN is the imposition of excise tax on petroleum products, including lubricating oils and greases, effective January 1, 2018, which will gradually increase every year up to January 1, 2020. However, the scheduled increase may be suspended if the average price of Dubai crude for three consecutive months, i.e., October to December, prior to the scheduled increase in January of each year reaches or exceeds USD 80 per barrel.

TRAIN also requires the implementation of a mandatory marking program for all petroleum products, to ensure that excise taxes are collected on these products. Oil smuggling is rampant in the country.

The marking of petroleum products shall be mandatory within five years from the effectivity of RA 10963, or 2022 at the latest.

According to TRAIN, “the government shall engage only one fuel marking provider who shall, under the supervision and direction of the Commissioners of Internal Revenue and Customs, be responsible for providing, monitoring, and administering the fuel markers, provide equipment and devises, conduct field and confirmatory tests, and perform such other acts incidental or necessary to the proper implementation of the provisions of this Act: Provided, That the fuel marking provider shall provide an end-to-end solution to the Government, including the establishment and operation of testing facilities that are certified to ISO 17025.”

Duterte also instructed the Department of Finance to submit to Congress early this year, Package Two of the Comprehensive Tax Reform Program (CTRP), which aims to lower corporate income taxes and modernize fiscal incentives, to complement the expected incremental revenues of TRAIN. 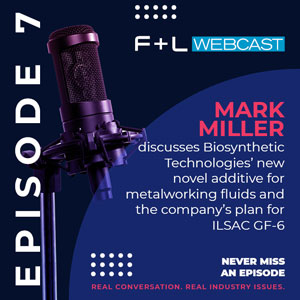 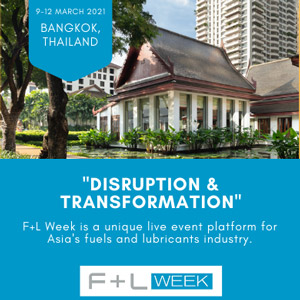