Home / FLD / Renault and Geely to share technologies in China and S. Korea

Renault and Geely to share technologies in China and S. Korea 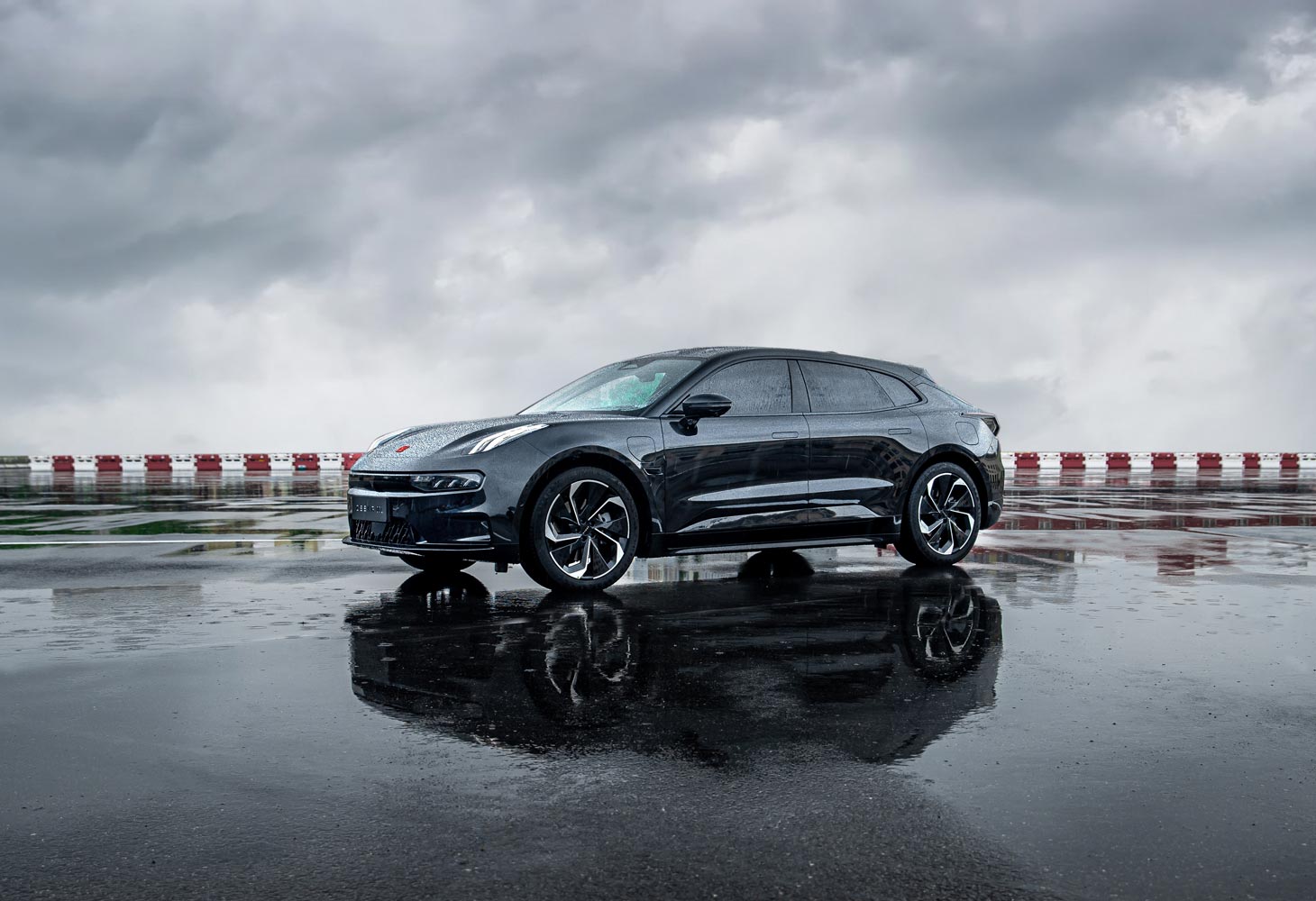 The cooperation, focused on China and South Korea as initial key core markets, will allow Renault Group and Geely Holding to share resources and technologies. The focus will be on hybrid vehicles in the fast-growing Asian markets.

Following the adoption by Geely Holding’s open-source strategy for its full vehicle architectures, Geely will partner with Renault in the Chinese and South Korean markets.

In South Korea, where Renault Samsung Motors has more than two decades of experience, the MoU allows Renault Group and Geely Holding to jointly explore localization of vehicles based on Lynk & Co.’s energy-efficient vehicle platforms for local markets.

Both partners will continue to seek more in-depth potential partnership under the spirit of open and innovative partnership mode.

Geely, the parent company of Sweden’s Volvo Cars, formed Aurobay, a joint venture with Volvo Cars, in July. As part of the creation of Aurobay, Volvo Cars will transfer all assets in its wholly owned subsidiary Powertrain Engineering Sweden, including its Skövde, Sweden-based engine plant, along with its engine plant in China and other relevant assets to the joint venture. The creation of the stand-alone joint venture and the transfer of assets allows Volvo Cars to focus fully on the development of its new range of all-electric premium cars in the coming years.  The company aims for 50% of its global sales volume to consist of fully electric cars by 2025 while 50% will be hybrids, with powertrains supplied by Aurobay. By 2030, it plans for every car it sells to be pure electric.

Renault, on the other hand, has an alliance with Japanese automakers Nissan and Mitsubishi, which was established in 1999. Last year, the alliance announced several initiatives as part of a new cooperation business model to enhance the competitiveness and profitability of the three partner companies. 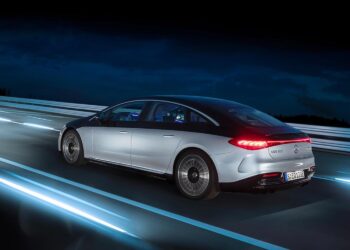 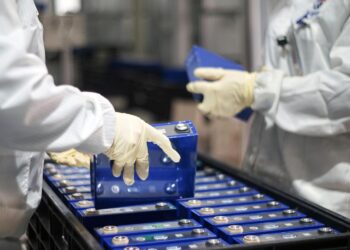