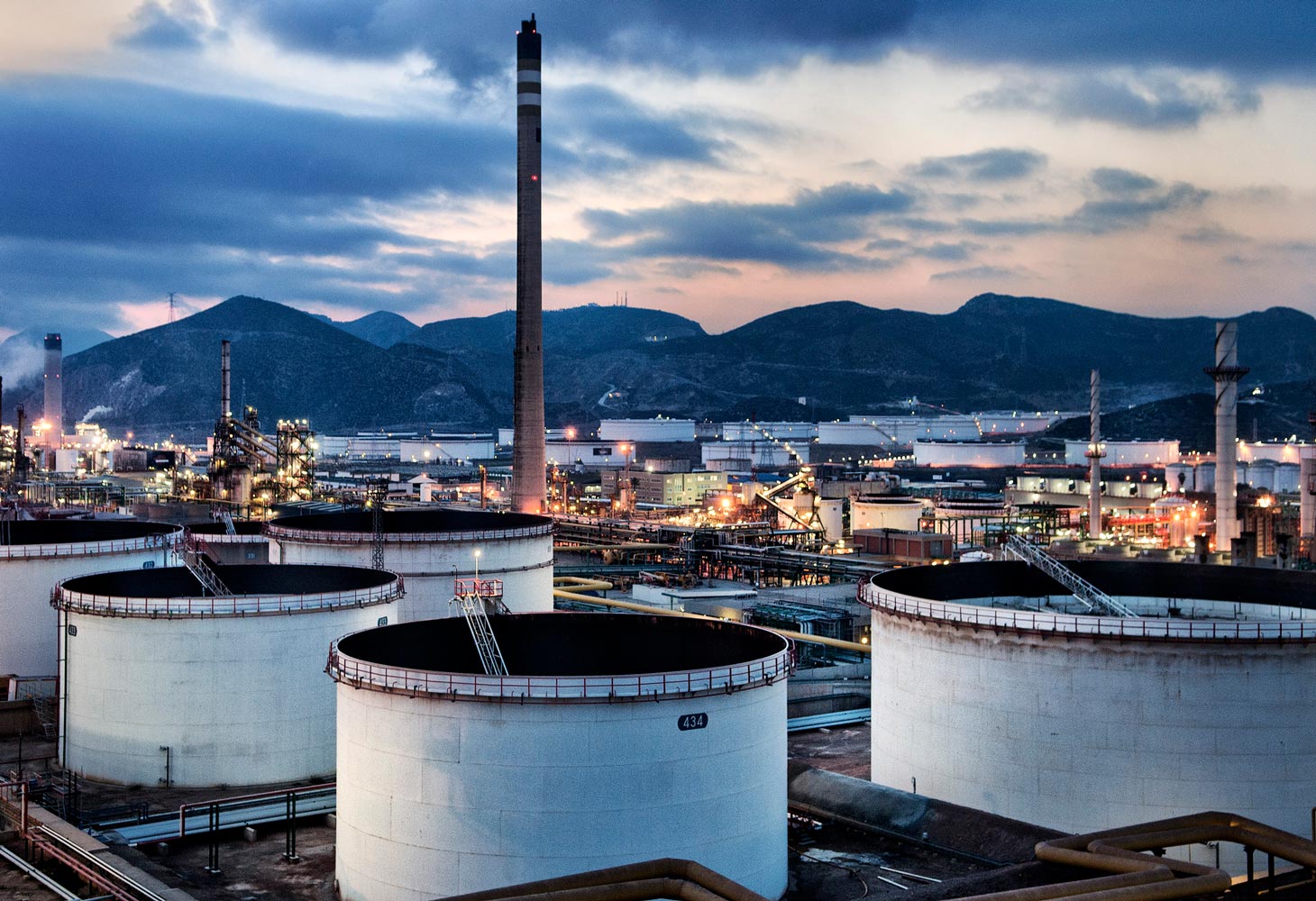 In this way, Repsol replaces conventional natural gas with biomethane of sustainable origin to produce  renewable hydrogen in its industrial complexes and thus decarbonize its processes and products.

The first industrial tests carried out by Repsol will also serve as an example for developing the system of  guarantees of origin for renewable gases to be implemented in Spain. Moreover, the Ministry of Ecological  Transition and the Demographic Challenge has recently released a draft royal decree for public information.

The evolution of Repsol’s industrial complexes

Repsol is transforming its industrial complexes into multi-energy hubs capable of transforming waste and  other renewable raw materials into products with a low, zero, or even a negative carbon footprint. Repsol  uses energy efficiency, the circular economy, renewable hydrogen, and CO2 capture and use technologies  to achieve this.

Repsol has a circular economy strategy in place since 2018. It has resulted in more than 230 initiatives  and the ambition to use four million tons of waste annually by 2030 as raw material for its products. In  October 2020, the company announced the construction of Spain’s first advanced biofuels plant to be  commissioned in 2023. It will be located in Cartagena and will have an annual capacity of 250,000 tons of  biofuels produced from waste for use in cars, trucks, and airplanes. In the port of Bilbao, near the Petronor  Industrial Complex, Repsol plans to build a plant to generate biogas from urban waste.

A market leader in the Iberian Peninsula

As for renewable hydrogen, Repsol has already announced its intention to become a market leader in the  Iberian Peninsula by installing a capacity of 552 megawatt (MW) equivalent in 2025 and 1.9 gigawatt (GW) in 2030. Repsol is  currently the leading producer and consumer of hydrogen in Spain, and it uses this gas regularly as a raw  material in its industrial processes. The company is already deploying a multitude of projects throughout  the renewable hydrogen value chain. It is promoting the creation of large regional consortiums to promote  major industrial projects, such as the Basque Hydrogen Corridor, the Hydrogen Valley in Catalonia, the  hydrogen cluster in Castilla-La Mancha, and the renewable hydrogen hub around the Escombreras Valley  in Cartagena.

On September 20, Repsol announced that it will start up its first electrolyzer in Petronor,  with a capacity of 2.5 MW, in 2022. In 2024, a 10 MW electrolyzer is scheduled to start up, also in the  vicinity of Petronor, to serve the synthetic fuels plant that the company will build together with Saudi Aramco. In addition, Repsol plans to construct other electrolyzers at Petronor and Cartagena, each with a  capacity of 100 MW, to supply its industrial complexes with renewable hydrogen. 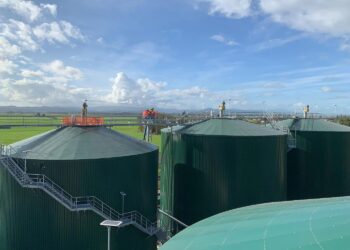 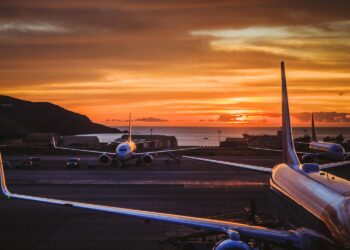