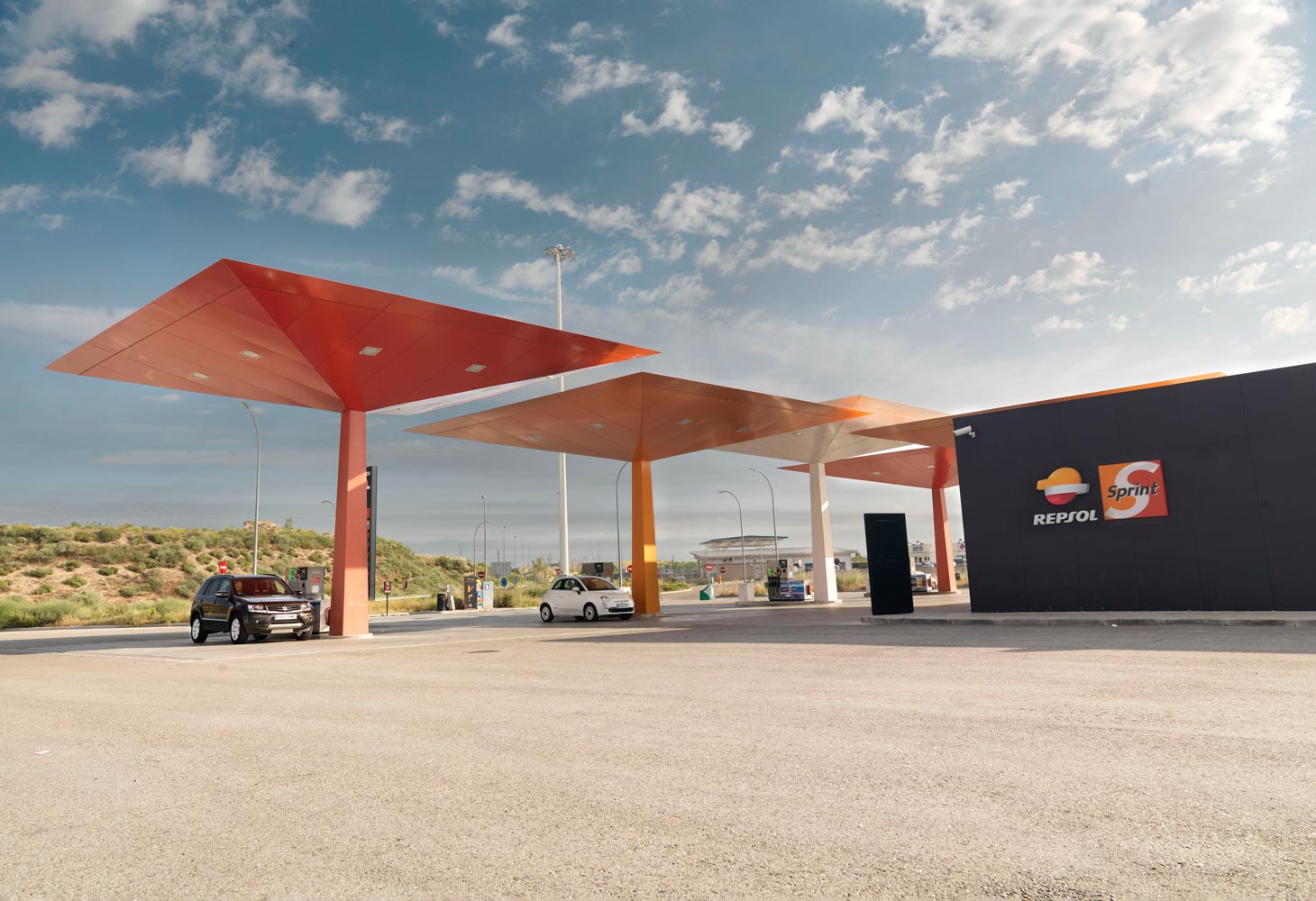 Repsol has agreed to sell its fuel business in Italy to Tamoil, one of the main operators in the Italian market. Tamoil is the trading name of the Oilinvest Group, a fuel energy provider within the European downstream oil and gas sector.

The Oilinvest Group, which is headquartered in The Hague, Netherlands, refines crude oil and markets refined oil products primarily under the Tamoil and the HEM brands in Europe. The Oilinvest Group is involved in supplying, trading, refining and selling petroleum products in Italy, Germany, Switzerland, Spain and the Netherlands and carries out its trading activities from Cyprus.

This transaction, that includes the service station network and the direct fuel sales business in Italy, is carried out within the framework of Repsol’s 2021-2025 Strategic Plan that focuses on the geographic areas with the greatest competitive advantages.

Repsol entered the service station sector in Italy in 2004 with the acquisition of 45 outlets, a network that grew especially from 2011. It currently comprises 275 service stations which are located mainly in the north of Italy, where there is greater activity and economic dynamism. This figure places Repsol as the seventh-largest operator in Italy by number of installations and sales volume. The Italian market has the largest network of service stations in Europe, with around 21,000 facilities.

The agreement, which will be completed in the coming weeks, is subject to obtaining the corresponding administrative authorizations. The value of this transaction was not disclosed.

After this operation, Repsol’s network will consist of more than 4,600 service stations in Spain, Peru, Portugal, and Mexico. Headquartered in Madrid, Spain, Repsol is a global multi-energy company operating across 34 countries. 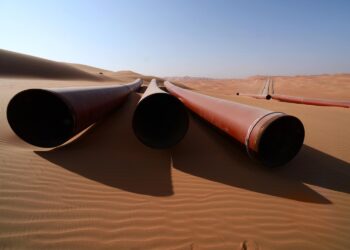 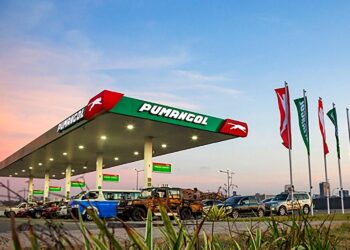