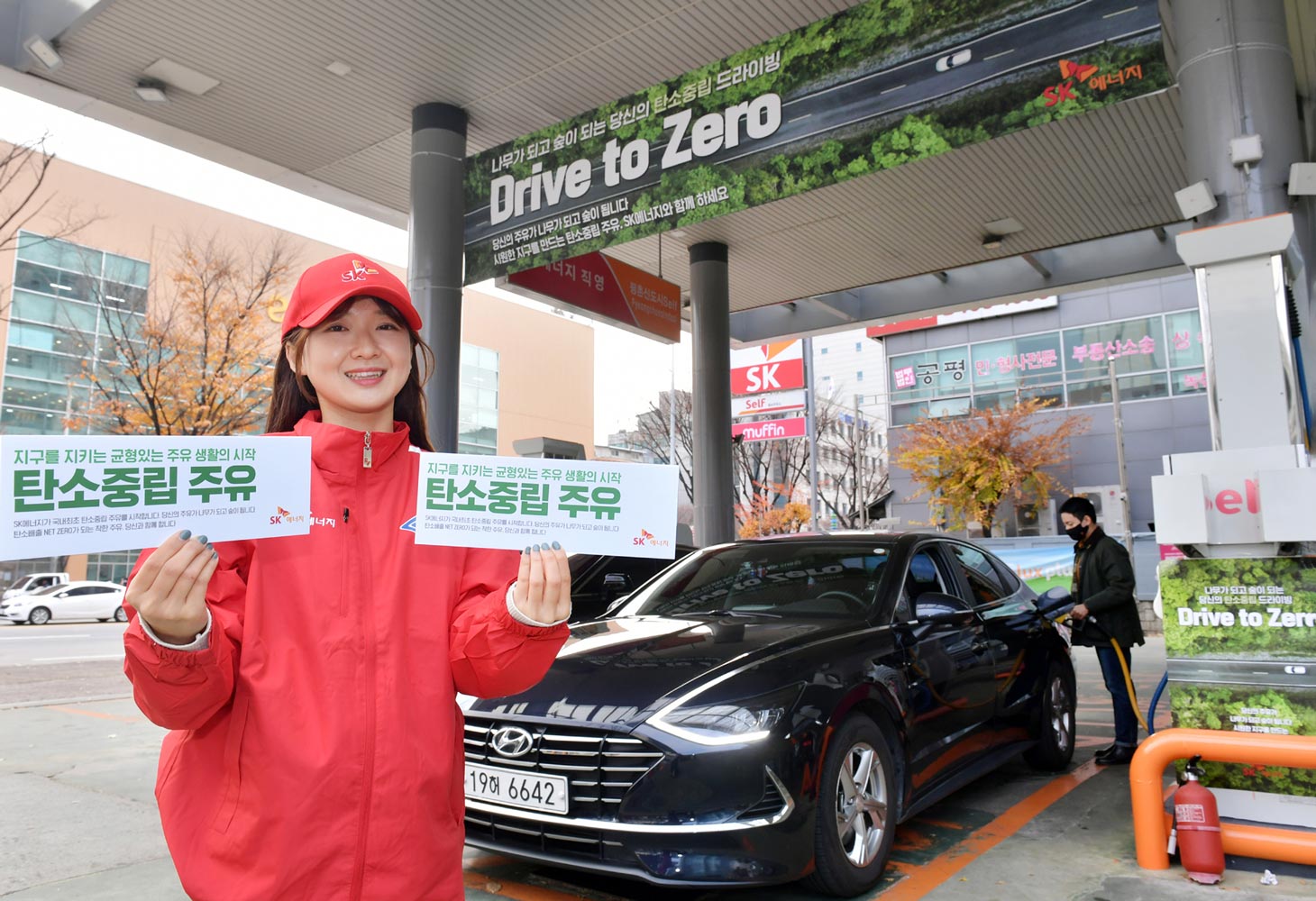 SK Energy started selling carbon-neutral fuel at select outlets in South Korea, as part of its “Drive To Zero” campaign. The pilot program will run for about 100 days from November 25, 2021 to February 28, 2022. SK Energy plans to continue selling carbon-neutral petroleum products in the future, depending on consumer feedback during the pilot program.

The amount of carbon generated during the production, transportation, and consumption of these products will be offset with high-quality carbon credits issued by reforestation and deforestation prevention projects.

“We will continue to discover eco-friendly business models for carbon reduction and contribute to the achievement of net zero,” he said.

Through SK’s Drive To Zero campaign, even ordinary people, not just institutions, can participate by purchasing carbon-neutral petroleum products. Drivers can choose to refuel with either carbon-neutral gasoline or carbon-neutral diesel fuel at 31 self-service fuel retail stations directly managed by SK Energy located in the metropolitan area.

SK Energy said it plans to offset greenhouse gas emissions by purchasing carbon credits equivalent to the amount of carbon-neutral petroleum products sold during the campaign period. Assuming that about 30,000 people participate during the campaign, about 3,000 tons of carbon dioxide can be reduced, which can have the effect of planting about 21,000 trees. 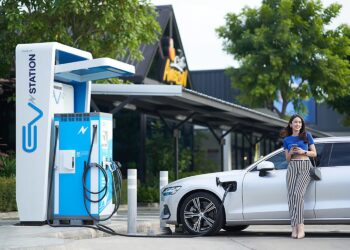 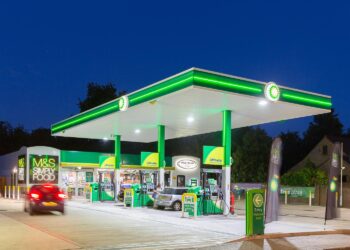