Standard Greases is the largest private label grease manufacturer in India and already owns 23.24% of Kolkata-based Tide Water Oil. Andrew Yule & Co., a public sector enterprise, owns the controlling stake in Tide Water Oil of 26.22%. Thus, if Standard Greases were to be successful in its bid, it would own the majority stake of 49.24% of Tide Water Oil and can cease control of the management of the company.

However, Andrew Yule Chairman Kollal Datta said he is confident that Tide Water Oil can fend off this takeover attempt by Standard Greases, who also happens to be a supplier to Tide Water Oil. Tide Water Oil is the lubricant business of Andrew Yule, which also has Tea, Electrical Engineering, Printing, Digital Communications, etc. in its business portfolio.

Tide Water Oil, which owns the Veedol brand after it bought back the international rights to the brand from BP in October 2011, has an extensive distribution network consisting of 50 distributors and more than 650 dealers servicing more than 50,000 retail outlets. The network is supplied by five lubricant manufacturing plants and 55 depots located strategically across the country.

However, in anticipation of the government’s stake sale in Tide Water Oil in the future, two entities started to buy stakes in the company. One of them was Standard Greases, which bought a substantial part of the shares held by U.S.-based Chevron Corp. The other was Kolkata-based businessman Mahendra Kumar Jalan, who had even struck a deal with a foreign partner to jointly bid in the Tide Water Oil stake sale after cornering at least 14% of its shares. Jalan eventually cashed out in 2011-12, selling most of his shares to Standard Greases.

Tide Water Oil’s purchase of Veedol’s international trademark in 2011 paved the way for its expansion beyond India, and made Tide Water a more attractive takeover target. Standard Greases also has operations in Indonesia and in the United Arab Emirates, but as a private labeler has no strong brand recognition like Veedol. 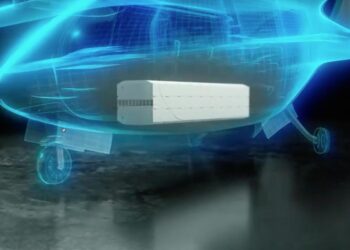 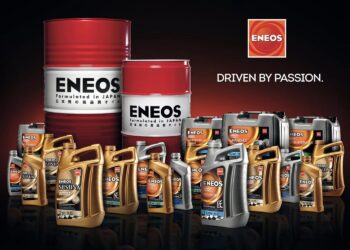