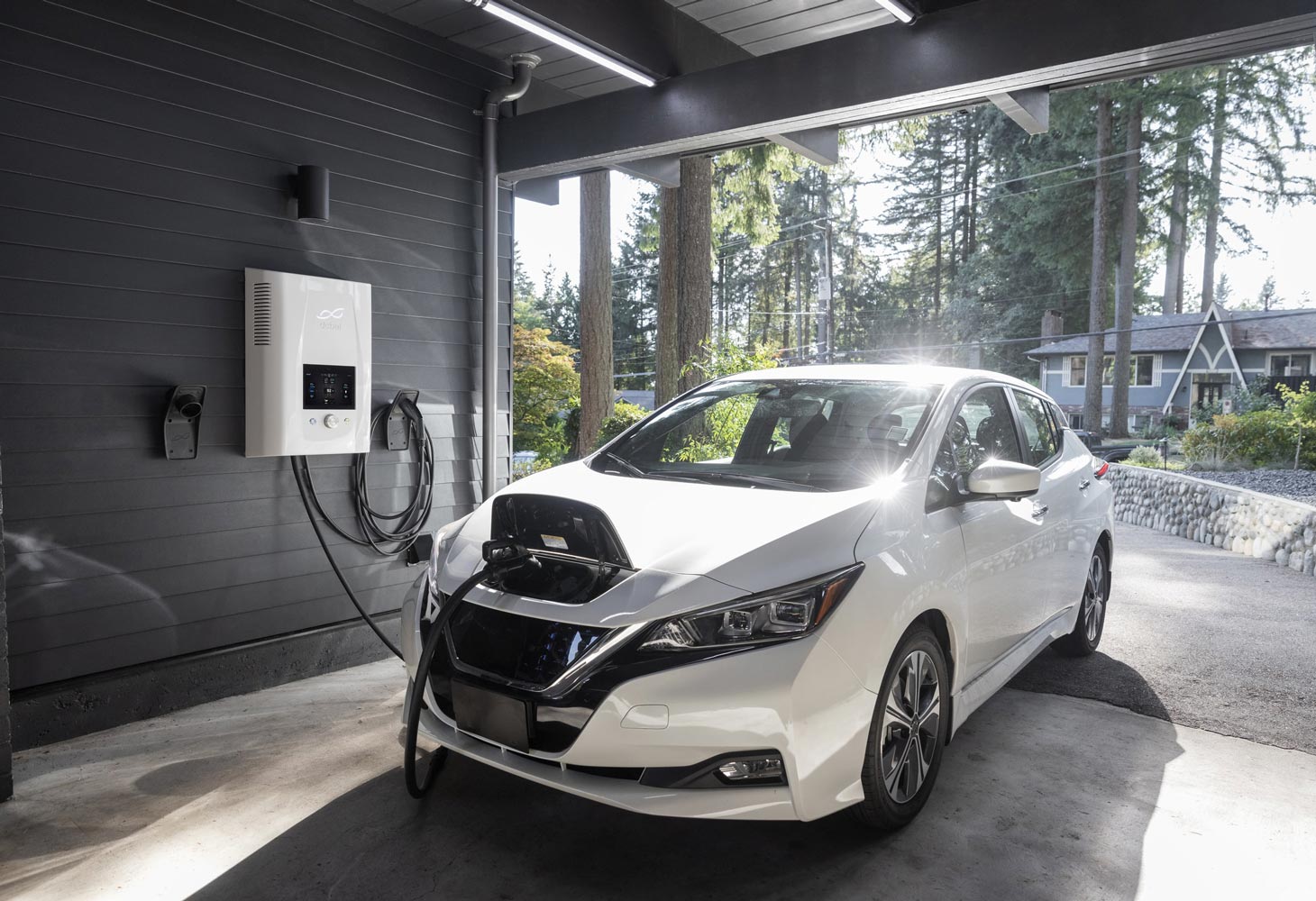 New research from Castrol and bp pulse finds that 97% of surveyed automotive executives are confident they will meet the phase-out deadlines for internal combustion engine (ICE) vehicles. Despite this, however, they don’t necessarily have a clear path to get there. Only 40% in the survey feel that their company is currently ready to transition from ICE vehicles to electric vehicles (EVs).

The study, entitled “Switching ON the rEVolution,” finds that car manufacturers are focused on overcoming these challenges however, with almost two-thirds (66%) of global automotive executives stating that the transition is the number one strategic priority for their organisation.

This is reflected in how R&D spend is changing too. The study found that in 2015 an average of just 11% of R&D spend was focused on fully electric vehicles. This has almost doubled to 21% today and automotive executives anticipate it will reach 31% by 2025, almost a three-fold increase over 10 years. If hybrid vehicles are also taken into account, by 2025 surveyed automotive executives predict that more than 70% of their R&D spend will be focused on EVs and hybrid vehicles.

The majority of survey participants believe that governments have a critical role in the transition to EVs. Government-mandated ICE phase-out targets are cited as the number one factor accelerating the industry’s transition, according to 63% of global automotive executives in the study. Net-zero targets are also a significant factor, with 57% of the automotive executives stating that they are an important driver.

When it comes to consumers, the study finds that helping to lower air pollution in urban areas and the fact that EVs emit lower carbon emissions than petrol- or diesel-powered vehicles are the most influential factors in persuading current ICE and hybrid drivers in the UK to make the switch (both cited as important by 68% of consumers). This was followed by lower running costs and lower maintenance costs (both 65%), Price concerns are also subsiding with more than half (58%) of all surveyed consumers now persuaded that the overall cost of an EV, when tax, fuel and maintenance costs are taken into account as well as upfront price, is lower than an equivalent petrol or diesel vehicle.

“It’s an exciting time for the automotive industry and we are committed to working with our industry partners to help bring forward the next generation of technologies and help accelerate the transition to EVs. The world of transport is going electric and products such as Castrol ON EV Fluids and bp pulse charging solutions will have an important role to play,” said Nicola Buck, SVP, Marketing, bp, and CMO, Castrol.

According to the research, the biggest barrier slowing the industry’s transition to electric vehicles is the high cost of batteries with 56% of global automotive executives citing this as a concern. The next most significant barriers were found to be the availability of charging infrastructure (43%) and a lack of tech talent (40%).

Consumers in the UK also share concerns around charging infrastructure. 75% of non-EV drivers in the study believe that charging infrastructure for EVs is not prevalent enough. However, despite the majority agreeing that the overall cost of EV ownership is lower than a petrol or diesel car, the biggest deterrent to EV ownership was found to be a perceived higher upfront cost with 77% of consumers stating that EVs are more expensive than petrol or diesel cars. Range concerns were also found to be a deterrent with 74% believing EVs have a shorter range than petrol- or diesel-powered vehicles so are unsuitable for long journeys as well as a lack of prevalence of ultra-fast charging (also 74%). 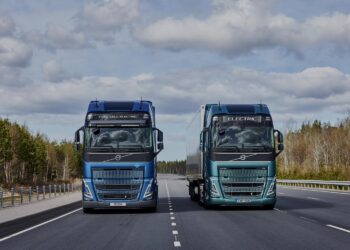 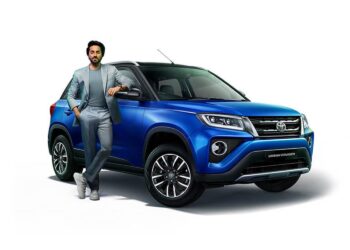