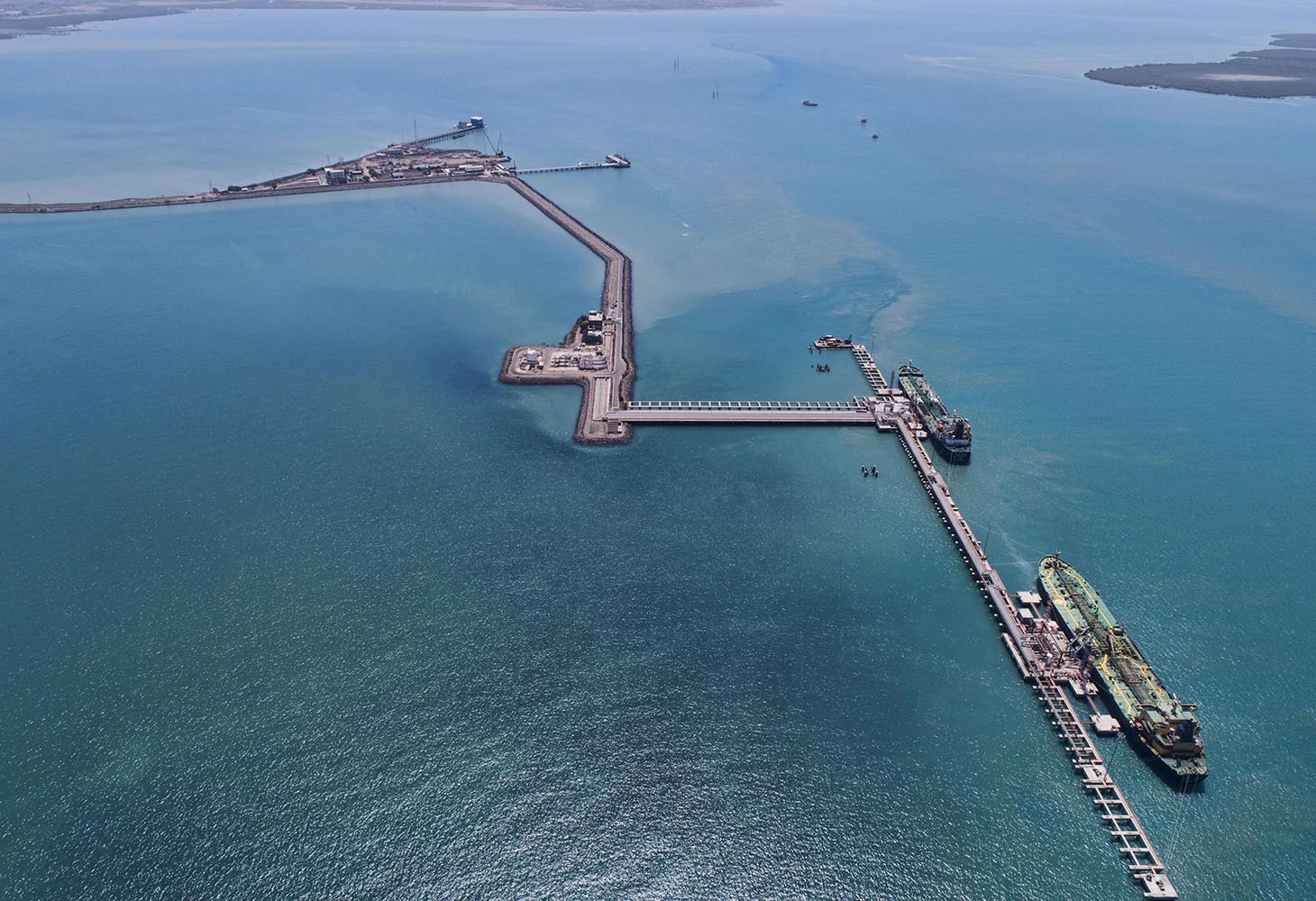 “UCP remains committed to its investment in Nayara Energy and believes in its future growth opportunities. We expect that the Mareterra Group will support Nayara in its next phase of development, including successful implementation of the company’s energy transition initiatives, petrochemical expansion strategy and technological innovation,” said Irina Lanina, managing director of UCP Investment Group.

The Financial Times reported that “Trafigura got book value for its stake, which was carried in its last annual report at USD165.9 million.”

The sale marks the end of Trafigura’s relationship with Rosneft, which had made the trading group one of the largest marketers of its crude oil prior to Russia’s invasion of Ukraine in 2022. In July 2022, Trafigura sold its stake in Russia’s giant Vostok Oil project, to Nord Axis Limited, an independent Hong Kong-registered trading company.

Nayara Energy owns and operates India’s second largest single site refinery at Vadinar, Gujarat with a current capacity of 20 million metric tonnes per annum (MMTPA). The refinery is one of the world’s most modern and complex refineries with a complexity of 11.8, which is amongst the highest globally.

Over the past five years, Nayara Energy’s shareholders have supported the Vadinar oil refinery to stabilise its operations following a period of underinvestment. This has included raising international bank financing and developing a 450 kiloton per annum (KTPA) polypropylene plant, which has received environmental clearance, marking the first phase of Nayara Energy’s entry into petrochemicals.

Since Trafigura’s investment in Nayara Energy, its strategy has evolved to focus on growing its domestic market presence following the successful expansion of its retail service station network to more than 6,000 outlets, and on its plan to become a major petrochemicals producer in India.

As the new shareholder, Mareterra Group will bring a new expertise aligned with Nayara Energy’s current focus and future growth. Headquartered in Rome, Mareterra Group Holding is predominantly active in Italy, Luxembourg, France, Spain and is expanding its reach to include regions outside of Europe. As a new shareholder in Nayara Energy, it will bring its strong experience in reducing the carbon footprint of Nayara Energy’s service stations, installing electric charging stations and improving energy efficiency at industrial assets. The group will also support Nayara Energy’s strategy to become a major petrochemical producer.

Over the past two years, Mareterra Group Holding has installed innovative pumping systems and charging systems for electric cars across Italy and France, which have helped to reduce CO2 emissions.

“We believe that reducing energy costs is possible in all industries, especially in the context of the energy transition. Nayara Energy is already implementing a number of low-carbon projects, plans to become a major manufacturer of petrochemical products, and is actively developing its network of retail service stations. In this context, we will share our relevant experience with Nayara Energy to strengthen both the technological and environmental leadership of the company in the Indian market,” said Filippo Ghirelli, founder of Mareterra Group® Holding. 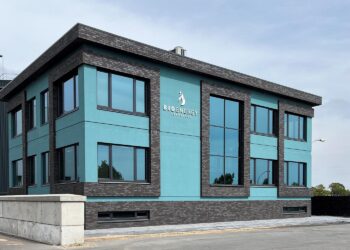 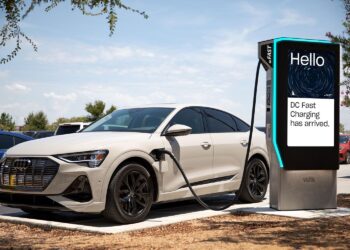