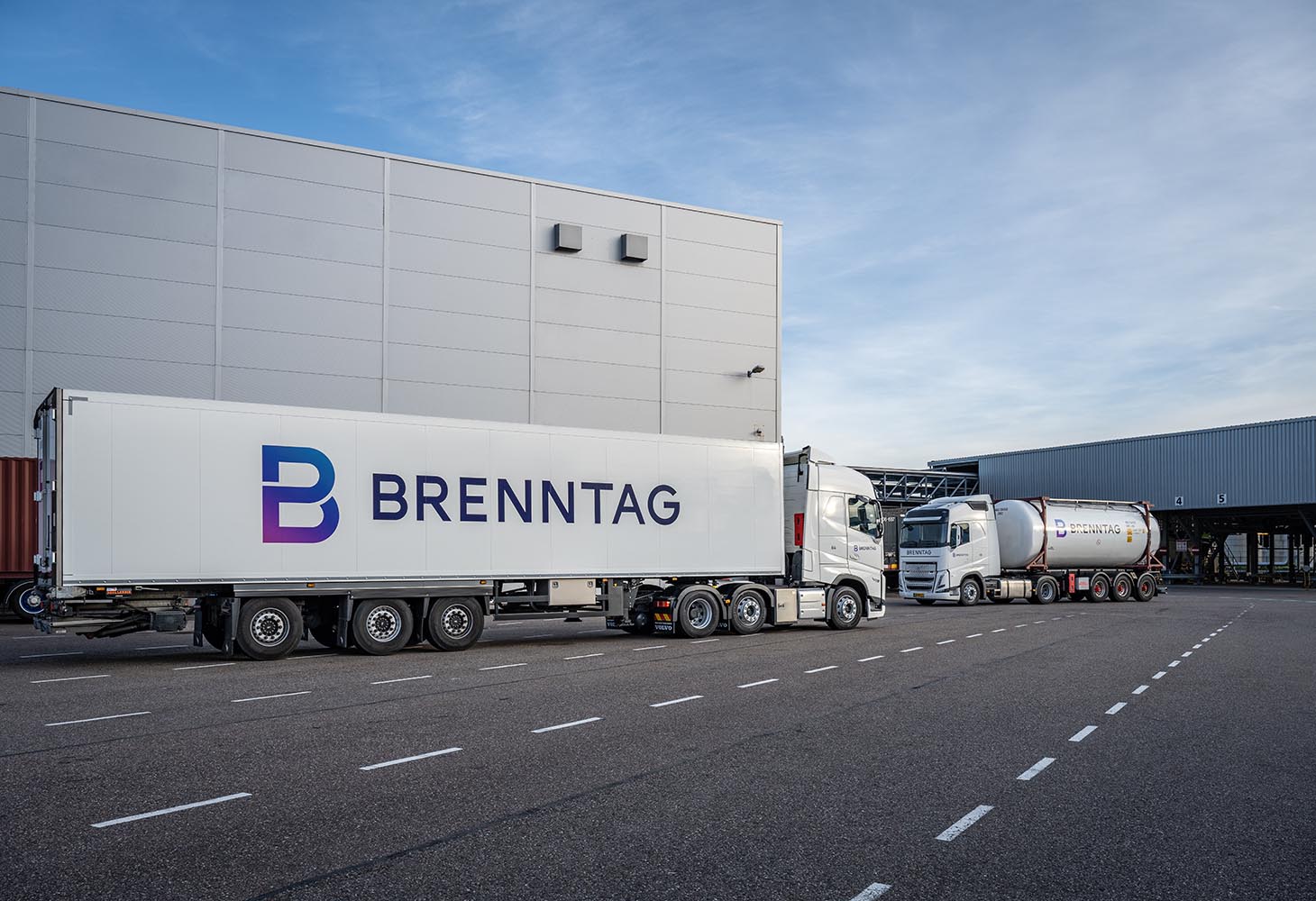 Univar Solutions Inc. , a leading global solutions provider to users of specialty ingredients and chemicals based in Downers Grove, Illinois, U.S.A., confirmed that it has “received a preliminary indication of interest from Brenntag SE regarding a potential transaction.”

Univar said it does not intend to make any additional comments “unless and until it is appropriate to do so.”

On November 1, Univar Solutions reported net income of USD130.0 million in the third quarter, 54.0% higher than the USD84.4 million reported in the prior period.

Earlier this month, the German chemical distributor, announced that as part of its strategic growth plan, it will double its annual planned M&A spend to around EUR400 to 500 million (USD412 to 516 million). Brenntag said it sees strategic mergers and acquisitions as an enabler of future growth.

As a leading consolidator in the industry, Brenntag’s acquisition strategy will be focused on five key pillars, such as the accelerating growth in Life Sciences globally, enhancing strategic capabilities and market positions, expanding positions in emerging markets in both divisions, filling white spots to complement the existing portfolio, and improving tech capabilities that enable efficiency gains.

Brenntag operates a global network with about 700 locations in 78 countries. With its global workforce of more than 17,000 employees, the company generated sales of EUR14.4 billion (USD14.9 billion) in 2021. 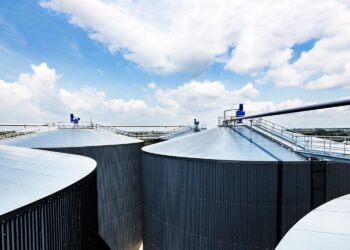 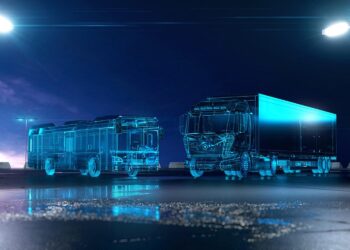