Volkswagen approves use of HVO100 in its Euro 6 diesel cars 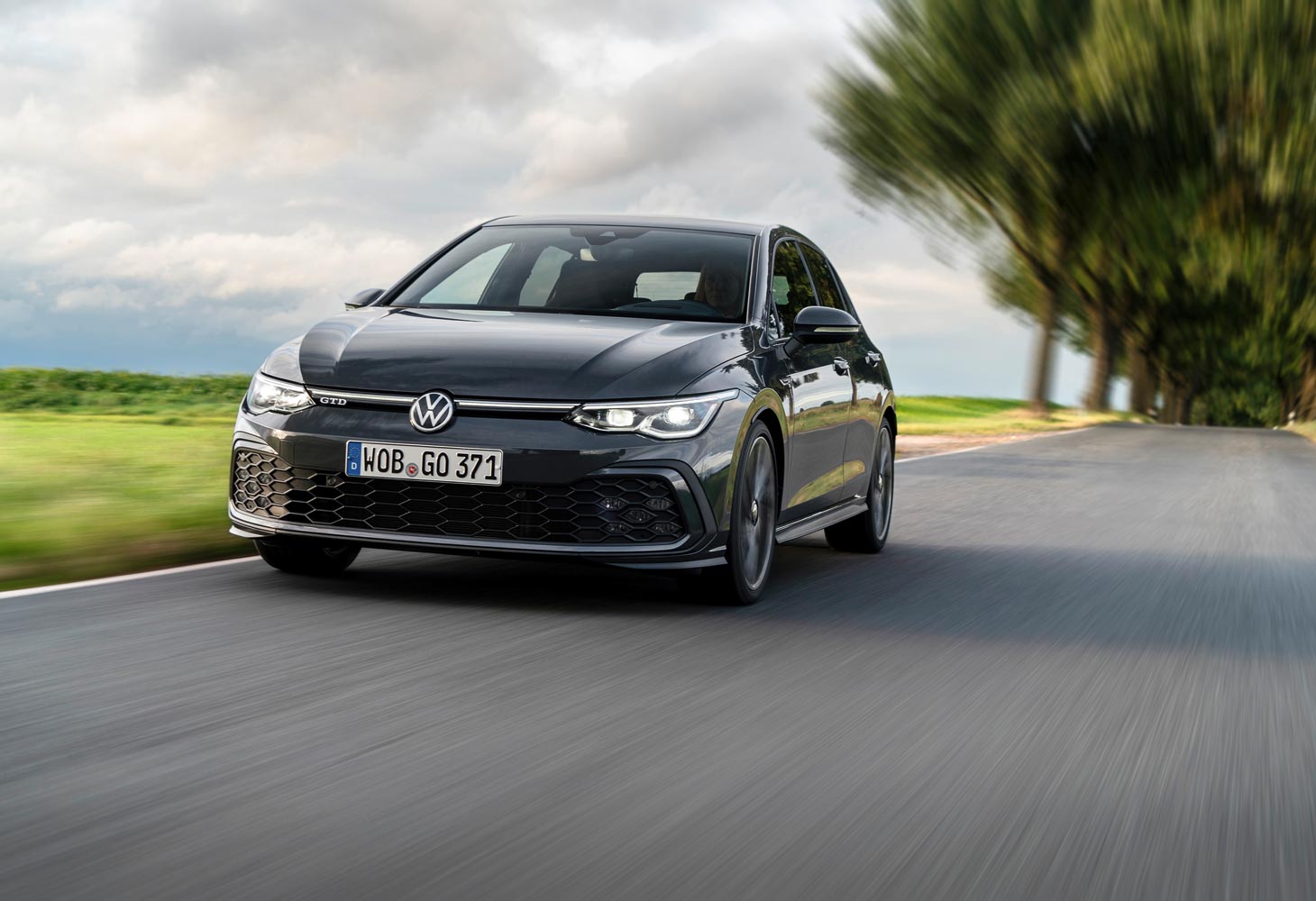 The approval applies in principle to all four-cylinder diesel models of model year 2022, which means that they will start production later this year. The brands covered are Volkswagen Cars, Volkswagen Transport Cars, Audi, SKODA, SEAT and CUPRA. At present, no retroactivity applies, but the approval refers to newly produced cars. Information on what applies to six-cylinder engines is expected to come later this year.

“It feels good that we can now give this approval to our diesel models. Electrification is our group’s main focus, but on the way there we need to reduce emissions in existing technology as well. There, driving a HVO100 can help reduce carbon dioxide emissions by more than 80%,” says Claes Jerveland, CEO of Volkswagen Group Sverige AB.

HVO100 is produced from both vegetable oils and animal fats and is thus considered a renewable fuel. At the end of 2020, there were 225 filling stations that offer HVO100 refueling in Sweden. 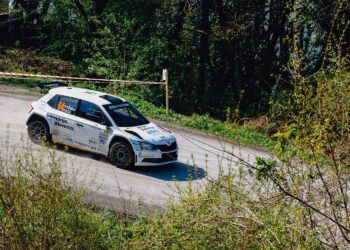 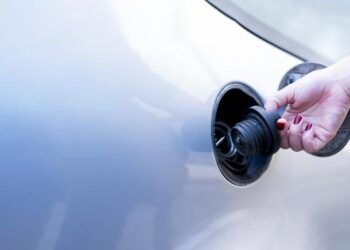