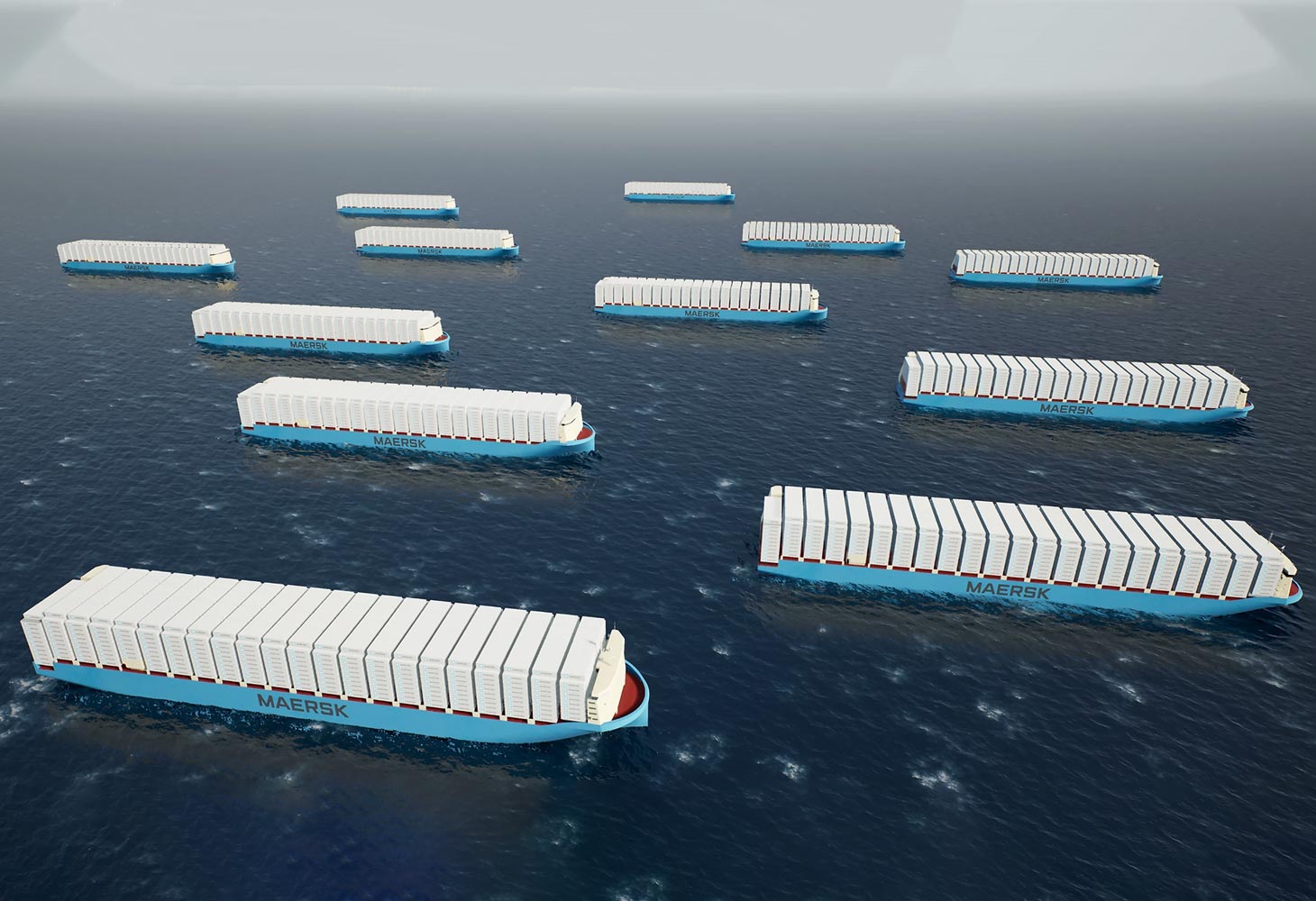 WasteFuel and Maersk announced a commercial-scale bio-methanol partnership, which is set to help accelerate the decarbonisation of the shipping sector.

Maersk intends to buy 30,000 tons per year of WasteFuel bio-methanol, an order to help fulfil the demand of its 12 new green methanol powered ships planned to be operational by 2024.

Initially this green methanol will be made from the conversion of municipal waste in South America by 2024, but both partners expect expanding projects and production of green methanol further.

This announcement builds upon Maersk Growth’s investment in WasteFuel last year, under Its decarbonisation theme, as part of Maersk’s strategy to reach net zero by 2040.

This partnership has significant implications for some of the largest consumer product businesses in the world, with green fuel set to reduce the emissions footprint of the products bought and shipped globally.

“To drive the massive scale-up of green fuels we need to transition towards decarbonisation, production must increase in time. Green methanol is the only market-ready sustainable fuel available today for shipping and production must be accelerated through collaboration across the ecosystem and around the world. That is why these partnerships mark an important milestone to get the transition to green energy underway,” said Henriette Hallberg Thygesen, CEO of Fleet & Strategic Brands, A.P. Moller – Maersk, based in Copenhagen, Denmark.

“Last year, many of the world’s largest companies including Amazon, Ikea, Apple, Nestle and Patagonia pledged to reach net-zero emissions by 2050. Ships transport nearly as much as 90% of globally traded goods by volume and produce nearly 1.1 billion tons of carbon dioxide emissions, which rivals the annual output of Germany, the world’s sixth-largest emitter. Without green fuel solutions, corporate net-zero commitments will be impossible to meet,” said  Trevor Neilson, co-founder, chairman and CEO of WasteFuel, with headquarters in Los Angeles, California, U.S.A.

Compared to conventional fuels, WasteFuel aims for its marine fuels to reduce CO2 emissions by 95%, to cut nitrogen oxide emissions by up to 80%, and to eliminate sulphur oxide and particulate matter emissions.

WasteFuel, using proven technologies to convert waste, which would otherwise decompose releasing greenhouse gases, into low carbon fuels, is driving solutions to decarbonise air, land, and sea transport. In addition to the green methanol project with Maersk, the company has several biorefinery projects underway including a project in the Philippines to produce sustainable aviation fuel and bio-methanol in partnership with Prime Infra and NetJets and projects across the Americas and Asia to produce renewable natural gas and green methanol. 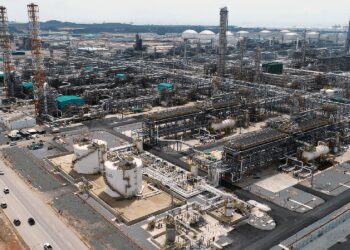 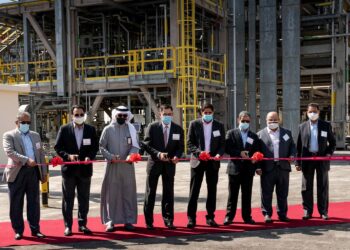