Australia is on track to surpass Qatar as the world’s largest liquefied natural gas (LNG) exporter, according to Australia’s Department of Industry, Innovation, and Science (DIIS). Australia already surpasses Qatar in LNG export capacity and exported more LNG than Qatar in November 2018 and April 2019. Within the next year, as Australia’s newly commissioned projects ramp up and operate at full capacity, the U.S. Energy Information Administration (EIA) expects Australia to consistently export more LNG than Qatar.

Australia’s LNG export capacity increased from 2.6 billion cubic feet per day (Bcf/d) in 2011 to more than 11.4 Bcf/d in 2019. Australia’s DIIS forecasts that Australian LNG exports will grow to 10.8 Bcf/d by 2020–21 once the recently commissioned Wheatstone, Ichthys, and Prelude floating LNG (FLNG) projects are in full production.

Most of Australia’s LNG is exported under long-term contracts to three countries: Japan, China, and South Korea. An increasing share of Australia’s LNG exports in recent years has been sent to China to serve its growing natural gas demand. The remaining volumes were almost entirely exported to other countries in Asia, with occasional small volumes exported to destinations outside of Asia. 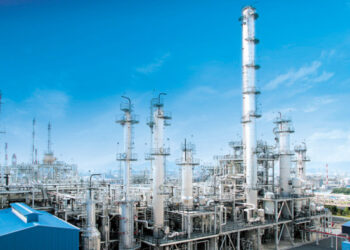 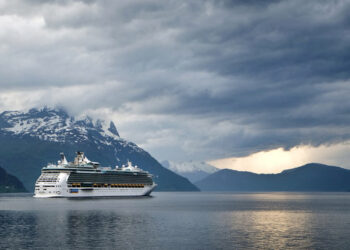