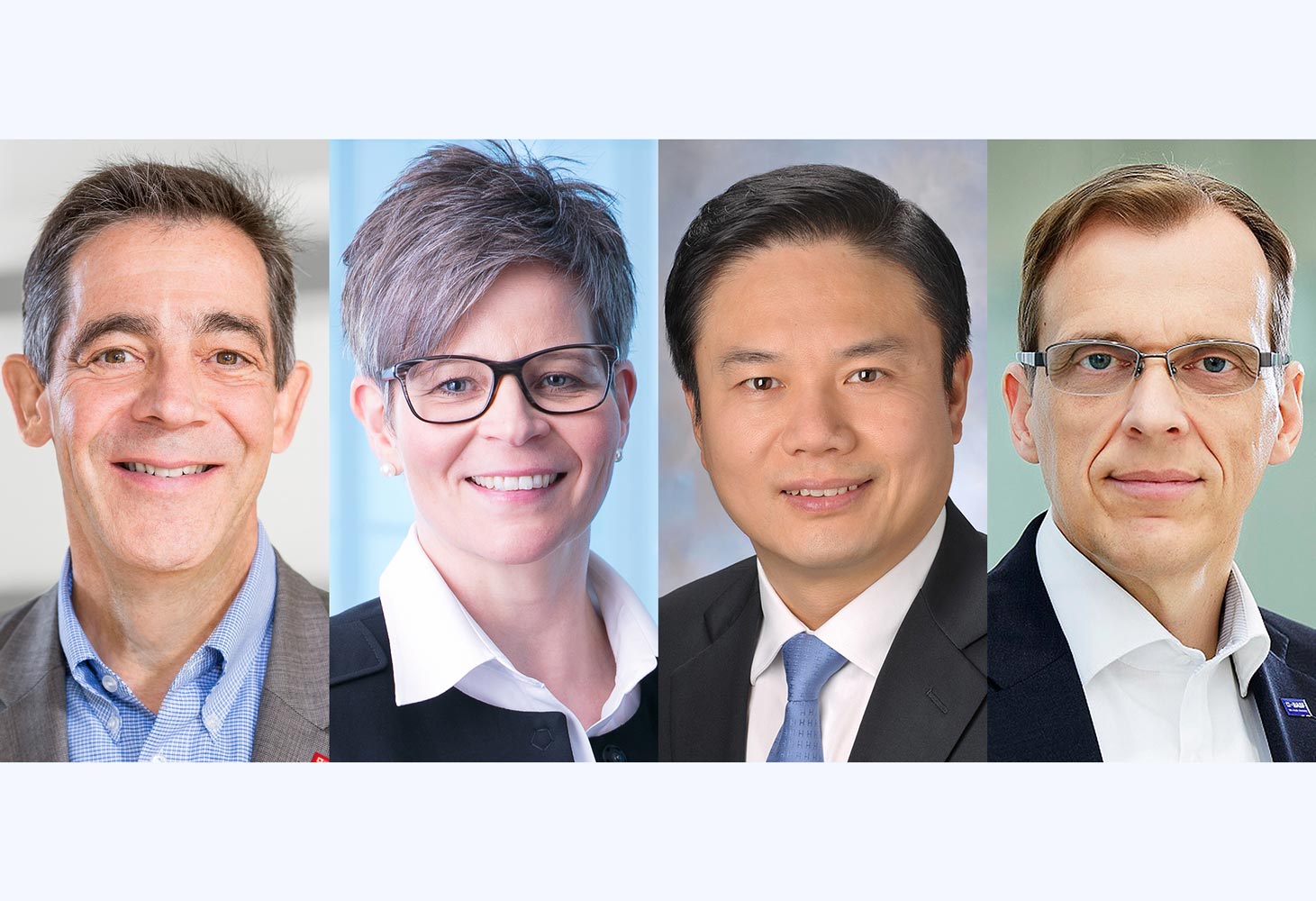 BASF announced a reorganization of its global research activities. In the course of the second quarter of 2022, they will be bundled into a central research unit based in Ludwigshafen, Germany. Detlef Kratz (59), president, will lead the new central division, which will have around 3,500 employees.

Kratz studied Chemistry at the University of Heidelberg, Germany where he received his PhD in Organic Chemistry in 1991. After spending one year as a postdoctoral research fellow at the California Institute of Technology, in Los Angeles, U.S.A., he joined the Basic Chemicals Research division of BASF in Ludwigshafen in 1992.

Kratz currently heads BASF’s Process Research & Chemical Engineering division in Ludwigshafen. At the same time, around 1,800 researchers will move to operating divisions – and thus work even more closely with the business units. This will further strengthen the customer focus of research and development. Details on the future global structure of BASF’s research will be announced by the company at a later date.

Lou holds a PhD in Chemical Engineering from the Massachusetts Institute of Technology (MIT), in the United States, and an MBA from the Wharton School of the University of Pennsylvania, also in the United States, He obtained his BS in Chemical Engineering from Zhejiang University, China. He joined BASF as industry manager, Intermediates Division, in Florham Park, U.S.A. in 2005, after working at Atofina Chemicals, Inc. (now Arkema) in Pennsylvania, U.S.A., since 1998, where he held various positions with R&D and New Business Development.

Stephan Kothrade (54), president, Greater China, BASF (China) Company Ltd, in Shanghai, China, will take over as head of the Intermediates division, based in Ludwigshafen, on the same date. The current head of the division, Andrea Frenzel (51), president, will take a sabbatical at her own request.

Kothrade has a doctorate in Organic Chemistry from the University of Munich, Germany. He joined BASF’s Polymer Research  in Ludwigshafen in 1995. 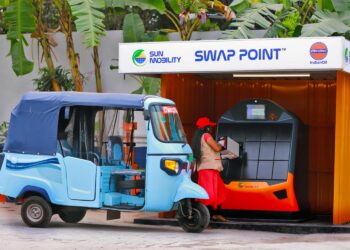 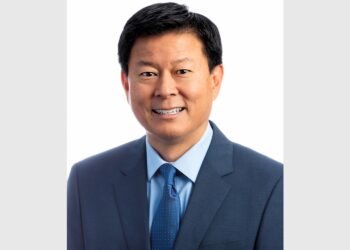