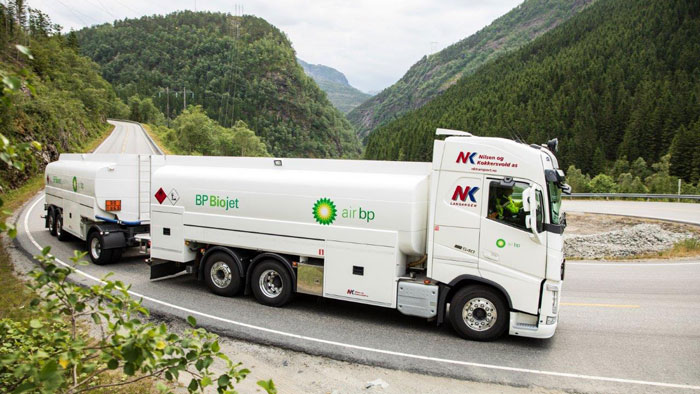 BP Biojet plans to expand its business through its existing partnerships with Fulcrum BioEnergy and Neste. BP Biojet is a program through Air BP which supplies sustainable aviation fuel (SAF). Air BP has supplied BP Biojet in the Nordics since 2014 at around 10 airports, including Oslo where they were the first to supply sustainable aviation fuel through the existing airport fuelling infrastructure, in an earlier collaboration with Neste and other key Norwegian and industry stakeholders. In addition, it has been used at Chicago O’Hare Airport and by an Airbus facility in Mobile, Alabama, in the U.S.A.

Based in Pleasanton, California, U.S.A., Fulcrum BioEnergy is leading the development of a reliable and efficient process for transforming municipal solid waste – or household garbage – into transportation fuels including jet fuel and diesel. In 2016, Fulcrum BioEnergy and BP signed a major strategic partnership that included a USD30 million equity investment in Fulcrum by BP. Fulcrum and Air BP, the aviation division of BP, also agreed to terms on a 500 million gallon jet fuel offtake agreement that will provide Air BP with 50 million gallons per year of low-carbon, drop-in jet fuel. Air BP will also have the opportunity to provide fuel supply chain services for the blending, certification and delivery of Fulcrum’s jet fuel to commercial and military aviation customers.

With Fulcrum’s first plant under construction, this partnership accelerates the construction schedule for Fulcrum’s next renewable jet fuel plants. Fulcrum began construction on the Sierra BioFuels Plant located near Reno, Nevada, U.S.A in late 2017. When the Sierra plant begins operations in early 2020, it will be the first commercial-scale waste-to-fuels plant in the United States. In December 2018 Fulcrum announced that it has chosen Gary, Indiana, U.S.A., as the location for its Centerpoint BioFuels Plant, the company’s second waste-to-fuels plant. Construction is expected to begin in 2020 and will take approximately 18-24 months to complete.

In 2018, Neste, the world’s leading renewable products producer based in Helsinki, Finland, entered into an agreement with Air BP to explore opportunities to increase the supply and availability of sustainable aviation fuel for airline customers. One goal of the cooperation was complementary efforts to bring a co-branded sustainable aviation fuel to market at airports across Air BP’s global network. Neste has announced that it is ramping up capacity to produce up to 100,000 tons per year total in the U.S.A. and Europe. With the planned Singapore refinery expansion, Neste will have the capacity to produce more than one million tonnes of low-emission renewable jet fuel by 2022.

These partnerships will be vital for BP Biojet’s ability to expand operations globally. By diversifying the options for SAF, Air BP can serve more companies and airports while preventing supply constraints that would otherwise occur using a single form of biofuel. SAF’s largest barrier to becoming the main source of aviation fuel is its cost. In order for it to gain more traction, its cost of production must be able to compete with fossil-based jet fuel.

The International Air Transport Association (IATA) has set a target to reduce carbon emissions in half from 2005 levels by 2050. Members of IATA committed to aggressive emission reduction goals, which have led to the use of sustainable aviation fuel. BP Biojet reduces carbon emissions by 60%. 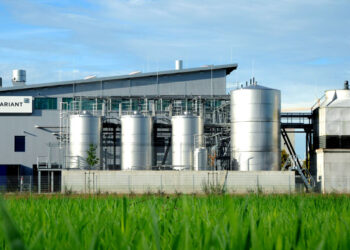 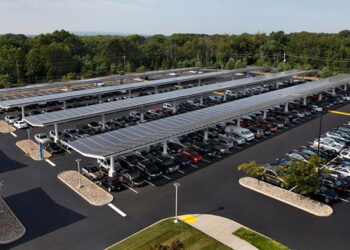