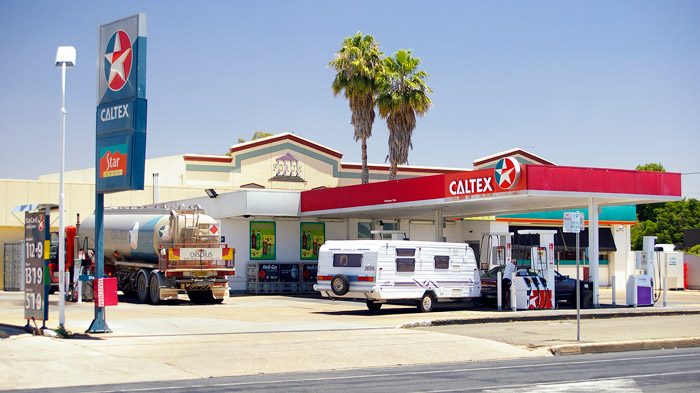 Caltex Australia announced yesterday that it will be bringing back Ampol, the iconic Australian fuel brand, back to forecourts across Australia, after U.S.-based Chevron Corp. terminated permission for Caltex Australia to use the Caltex name.  The Ampol brand was phased out after it merged with Caltex Australia in 1995.

The Australian Motorists Petrol Company, which later became Ampol, was founded in 1936 and has been part of Australia’s DNA since then. Ampol has also been part of the ethos of Caltex Australia since the two companies merged in 1995.

Caltex Australia also plans to change its corporate name to Ampol, which would require shareholder approval at next year’s annual general meeting in May.

The reinvigoration of the Ampol brand will include an identity update across the entire network with the transition from the Caltex name to Ampol over the next three years in a staged rollout.

Managing Director and CEO of Caltex Australia, Julian Segal, said the announcement was a great opportunity for the company to bring back this iconic brand.

“Ampol is an iconic Australian name – a brand which reflects our deep Australian heritage and expertise,” said Segal.

“Our market research confirmed that Ampol continues to be regarded as a trusted brand by Australian consumers – even those who weren’t born when the brand was retired. Our decision to bring Ampol back reflects the focus we still have today on our heritage of friendly and efficient service, high-quality Australian-made products and being part of the local community.

“Many of our employees and customers still have strong memories of what Ampol stood for in Australia. It’s a brand that our people, partners and customers can be proud to be part of helping to recreate and revitalise and it remains a perfect fit for the modern company we are today.

“Transitioning to an Australian-owned brand will give us the freedom and independence to evolve here in Australia. Everything else about our business remains the same – including the development and delivery of high-quality premium fuels to all of our customers.”

The move followed 18 months of discussions with Caltex over the future of the licence agreement with Chevron.

Following the announcement last week that Chevron Corp. is purchasing Puma Energy’s Australian petrol stations, there is speculation Chevron could use the Caltex name again in Australia.

Caltex Australia is the largest player in Australia’s wholesale fuel market and runs one of the four remaining local refineries. 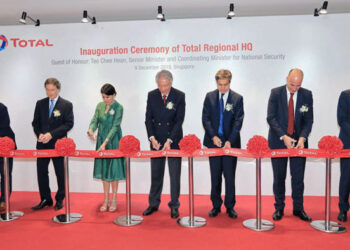 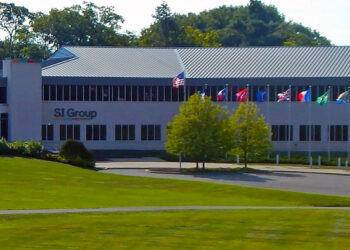