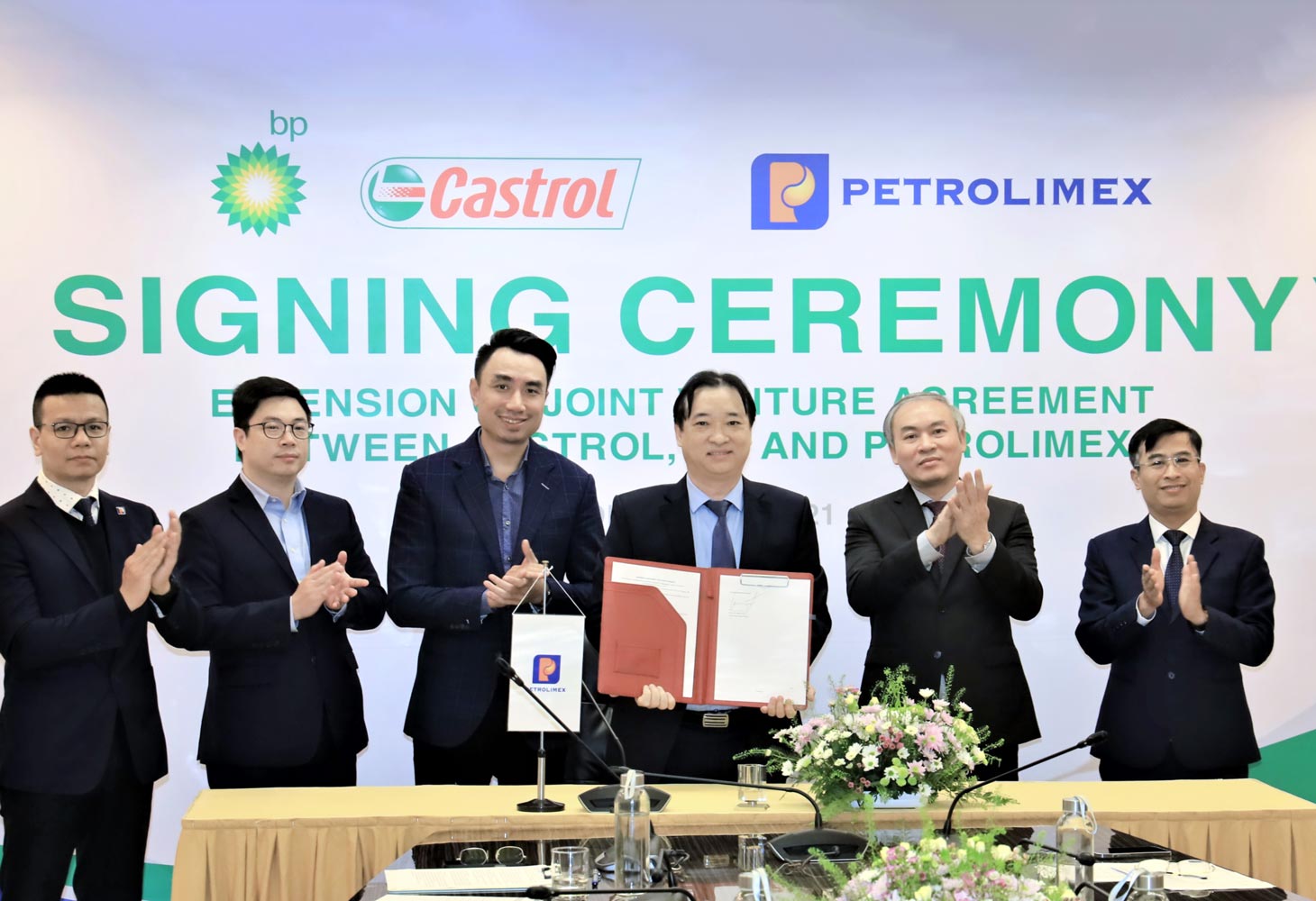 Castrol, bp, and the Vietnam National Petroleum Group (Petrolimex) announced the renewal of their joint venture agreement for the next 20 years, from 2022 to 2042. The joint venture company operates under the name of Castrol BP Petco Co. Ltd.

At a virtual signing ceremony on December 6, the two parties reviewed their achievements over the last 30 years and outlined the path forward on their future cooperation plan.

Castrol BP Petco Co. Ltd. was established in 1992, under the joint venture between Castrol, bp and Petrolimex. Backed by the strong partnership, Castrol BP Petco has since developed an ecosystem of more than 90 distributors nationwide, underpinning its  leading position in all segments, technical standards, and revenue as one of the leading lubricant manufacturers in Vietnam.

Over the past 30 years, Castrol BP Petco has also created and contributed to stable and long-term jobs for the local workforce as well as service providers and retailers in Vietnam. In addition, the company is one of the top 100 foreign-invested enterprises consistently contributing to the state budget since 2012.

With the joint venture renewal, Castrol BP Petco demonstrates its continued commitment and investment in Vietnam and will continue to focus on the growth of the local lubricant market. 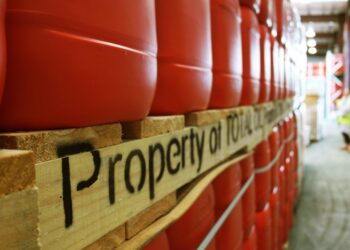 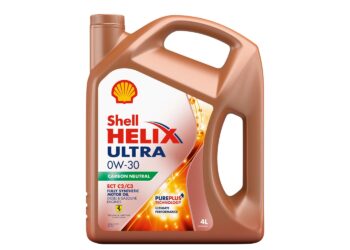