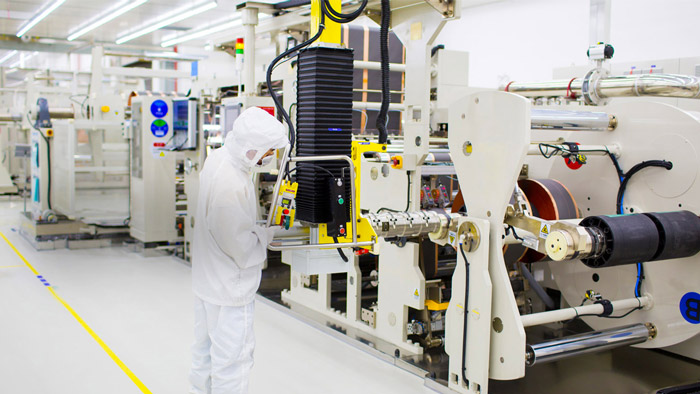 Chinese battery cell manufacturer CATL plans to invest up to CNY10 billion (USD1.4 billion) in  a new production facility in Ningde, China, which is to be completed within two years. The new plant will be built at the company’s headquarters at Cheliwan Pond in Ningde Province.

In addition, an unspecified portion of the money will be used to finance a research project on energy storage systems, as well as for generally supplementing working capital.

CATL considers the investment necessary to meet the requirements for both electric vehicle batteries, as well as for stationary energy storage, due to the rapidly growing domestic and overseas new energy vehicle (NEV) markets, as well as maturing applications in energy storage. CATL will raise the finances itself.

With this new investment, a new plant should help CATL to consolidate its leading position in the battery market. Not much has been revealed about the production capacity of the new plant. 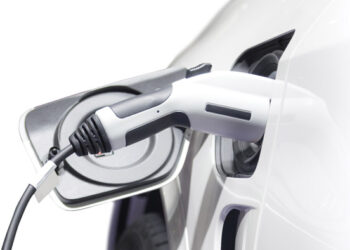 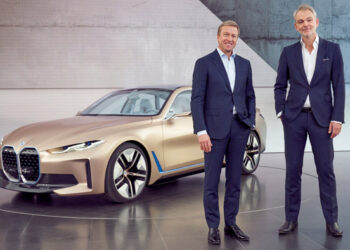 BMW holds virtual world premiere of the Concept i4, with an electric range of 600 kms